New Fortnite Chapter 2 glitch allows you to supersize your character

A new Fortnite Battle Royale glitch has been discovered that allows players to make their character models appear really small or extremely big.

Fortnite players can freely change between skins and other in-game cosmetics to change the way their characters look in-game. It’s a way of adding a bit of your personality and flair to the game, instead of just looking like another boring generic character.

However, what if there was the option to make your character even more unique?

Maybe even change up how big they appear in-game? A new glitch in Fortnite Chapter 2 has allowed players to break the game and made their characters look like giants, or as small as ants. 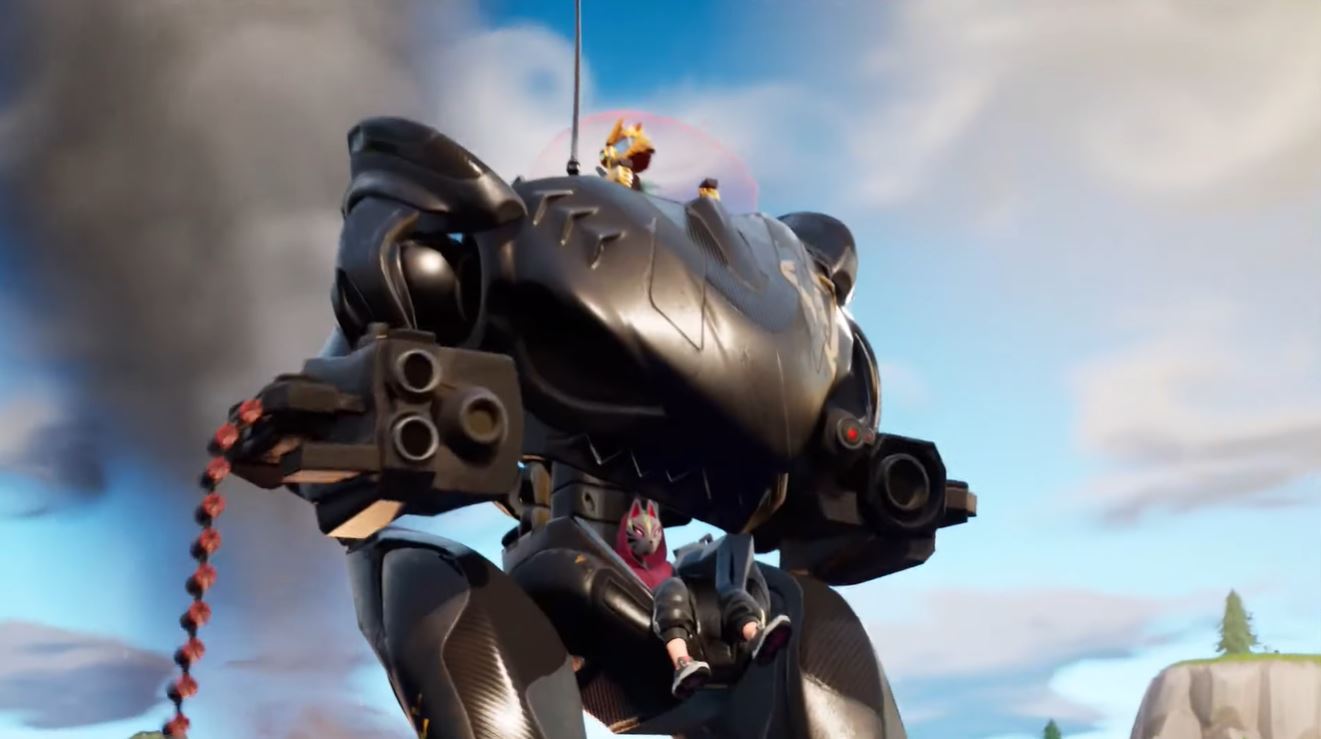 You can make your character look as big as a mech with this new Fortnite glitch.

Youtube content creator ‘penguinzomby’ has shared how easy it is to replicate the glitch by creating his own island people can use to abuse it themselves.

On a video uploaded to his channel on November 19, he walked players through how to activate the oddly-sized character models.

By going to island 6098-5140-3070 and following the instructions written on the walls of the map, players will be able to change their model size with ease.

Players will still move at the pace they normally would. That means shrunk characters will launch themselves across the map when they move, while giant models will walk along at a snail’s pace.

Most other map interactions are the same. You can’t really sneak through any little gaps under doors you might look like you are able to slide on through, and super sized character models can still get around most buildings, the camera angle just looks weird.

You can’t use it to gain a competitive advantage, either. While your model changes server-side, meaning everyone can see the updated character at its different size, you can’t take the changes into any matchmaking mode. 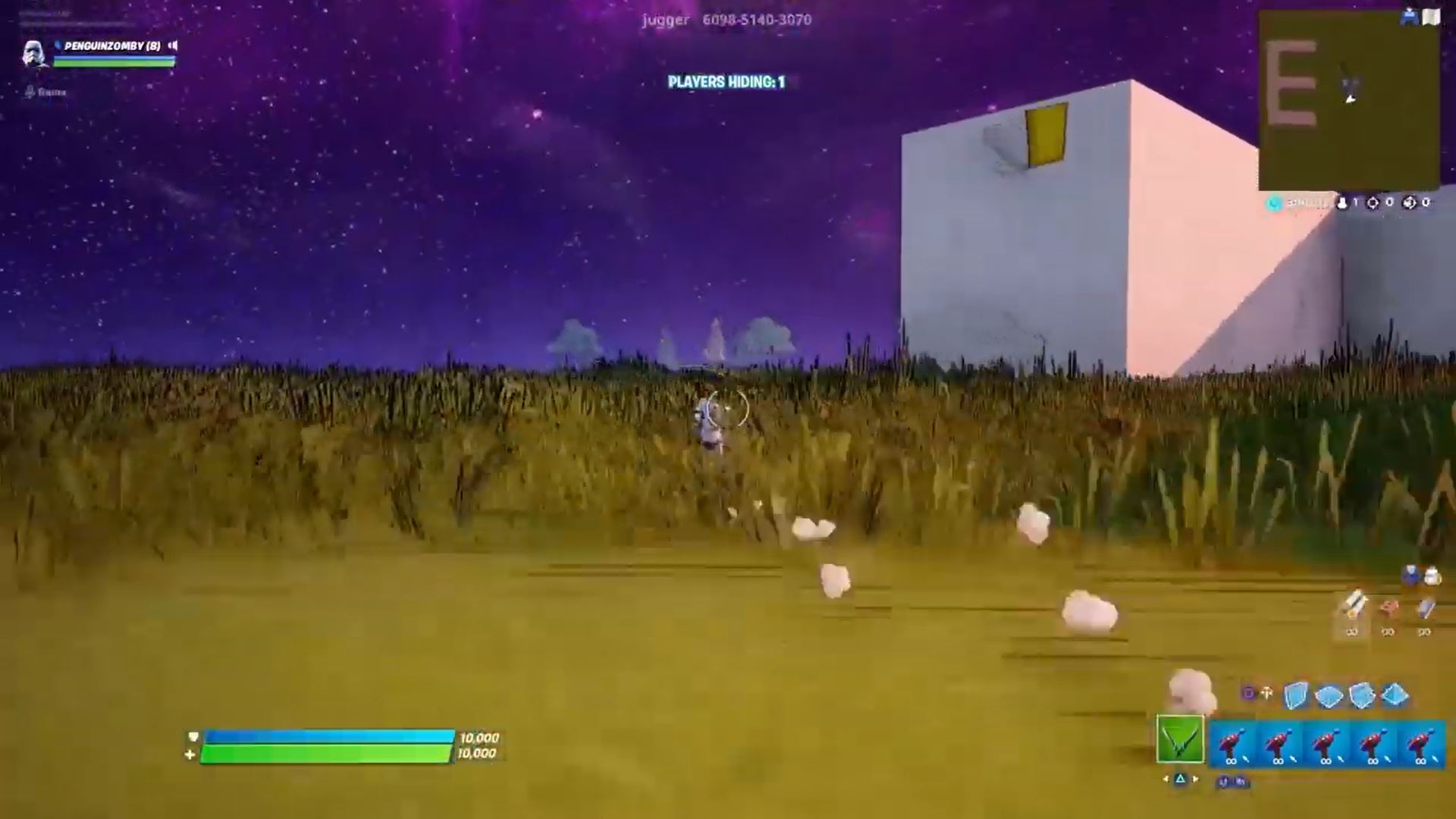 You can walk in the grass with this new character model glitch in Fortnite.

However, it’s a fun way to play around with your mates in your own creative islands, hubs, and public playgrounds.

If you ever wanted to walk around the map from a slightly different perspective, and maybe play a trick or two on your mates, you can freely abuse this glitch without fear of getting punished by Epic.