Fortnite Battle Royale wasn’t enough to take World Cup finals players by surprise, first footage will more than certainly do the trick. The new item looks as destructive as anything available in the game.

The new explosive feature, which has been a mainstay in other battle royale games such as Apex Legends and even PUBG with the red zone, was added by Epic Games via the third v9.30 content update.

There have already been some suggestions from those interested in the Fortnite competitive scene that adding the new feature so soon might cause some backlash, especially with it being so close to the Fortnite World Cup finals – which takes place between July 26-28. 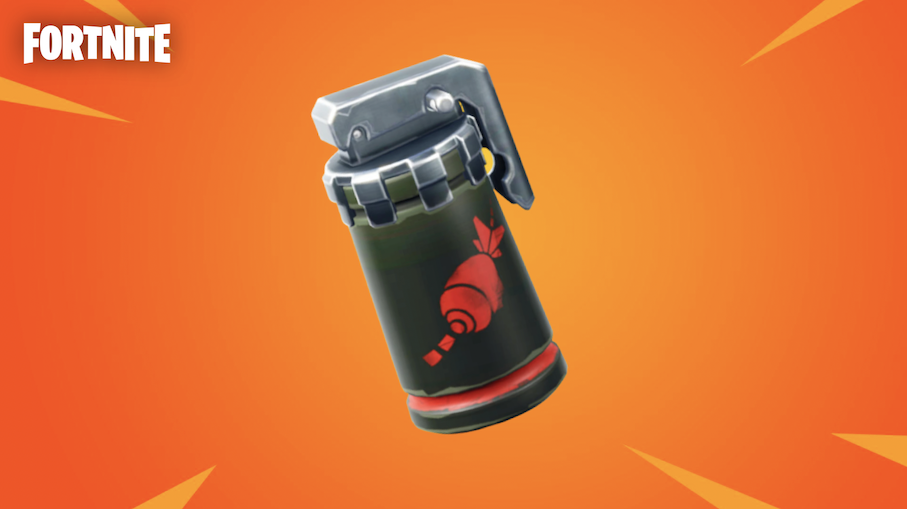 This is what the Air Strike item looks like in Fortnite Battle Royale.

Esports consultant Rod Breslau, who goes by the name of @Slasher on Twitter, reacted to the news by tweeting “please kill me” moments after the news was announced by Epic, and he isn’t the only one stunned by the new feature.

The initial promotional material for the new Air Strike feature showed an entire fortress blasted to smithereens using the item and Epic Games have already confirmed how much damage it will inflict.

Those caught up in an Air Strike will see explosions take 75 damage per hit to players and 200 damage to builds, making it a potentially effective tool for those who wield them.

It’s fair to say that the reaction from the community has been split right down the middle, with some high profile players sharing footage of how deadly Air Strikes can be in-game along their opinions already.

We always think things are gonna be getting better after a few good patches but that feeling never lasts long. That's my main point.

Clearly, as the damage stats suggest, this is going to be a difficult one for builders to get around. The explosives aren’t coming from the sides, front or back, but the air.

It will be interesting to see how the inclusion of Air Strikes will impact the late game in professional matches, but that – of course – will be a hurdle pros need to overcome in the finals of the $30million Fortnite World Cup tournament.