With Fortnite being far and away the most popular battle royale game, and CS:GO the same for first-person shooters, it was only a matter of time before the two got combined in a special new LTM.

Following their v11.50 update on February 5, Epic Games unveiled a CS:GO-based Search & Destroy mode in Fortnite, as part of the new Love and War event that will wrap up Season 1. 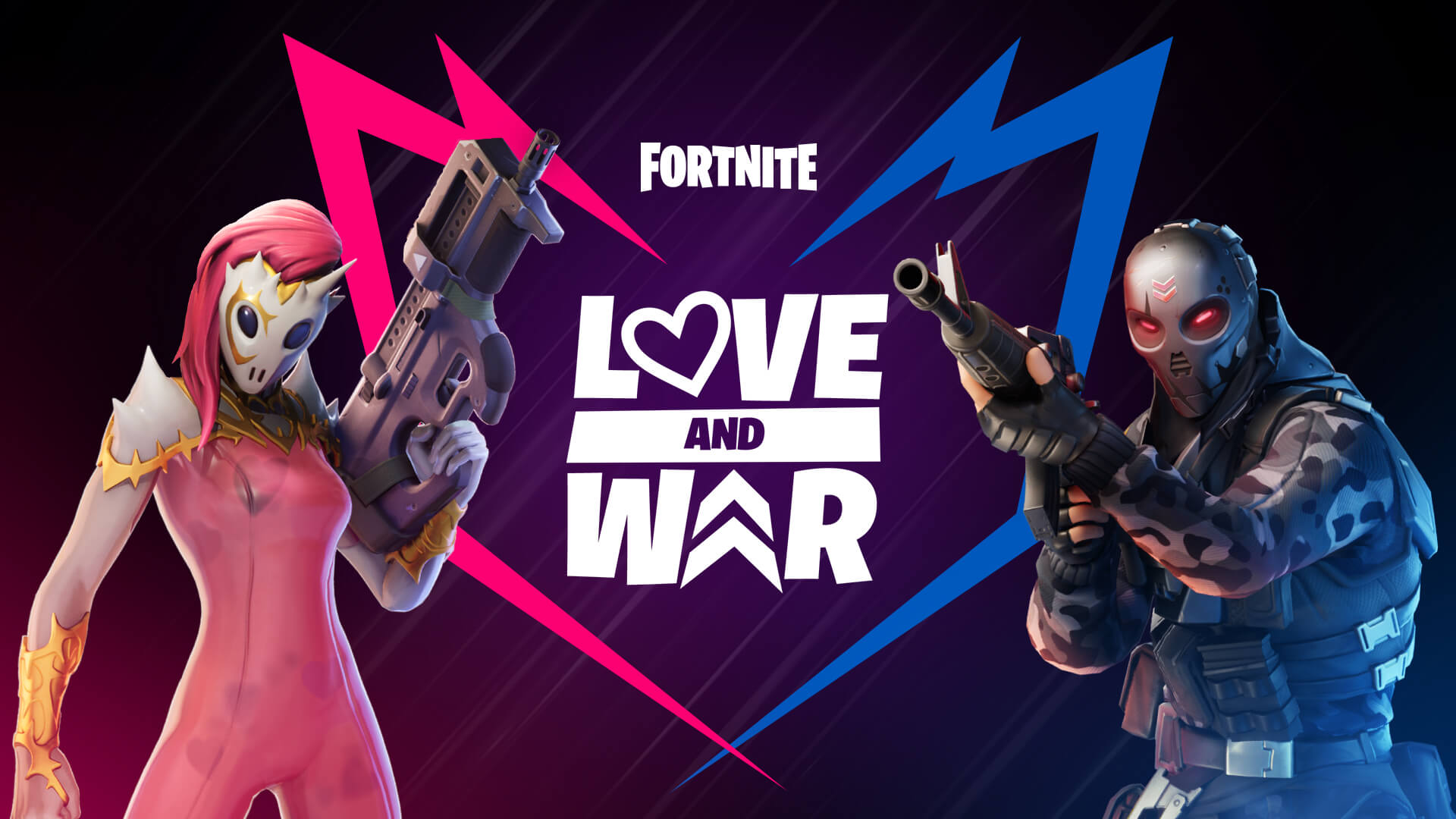 Love and War is the first big Fortnite event of 2020.

This new LTM features a format that’s similar to most other S&D modes in other games, such as Call of Duty, in that there are two teams who have to either attack or defend bombsites over the course of 11 rounds.

It also utilizes an in-game economy system that CS:GO is known for: players earn gold throughout the match that they can use to purchase weapons, shields and other goods.

It’s inspired by members of the Fortnite community who had managed to put a similar project together in Creative Mode, gaining so much attention and popularity that Epic decided to add it in as an actual LTM. 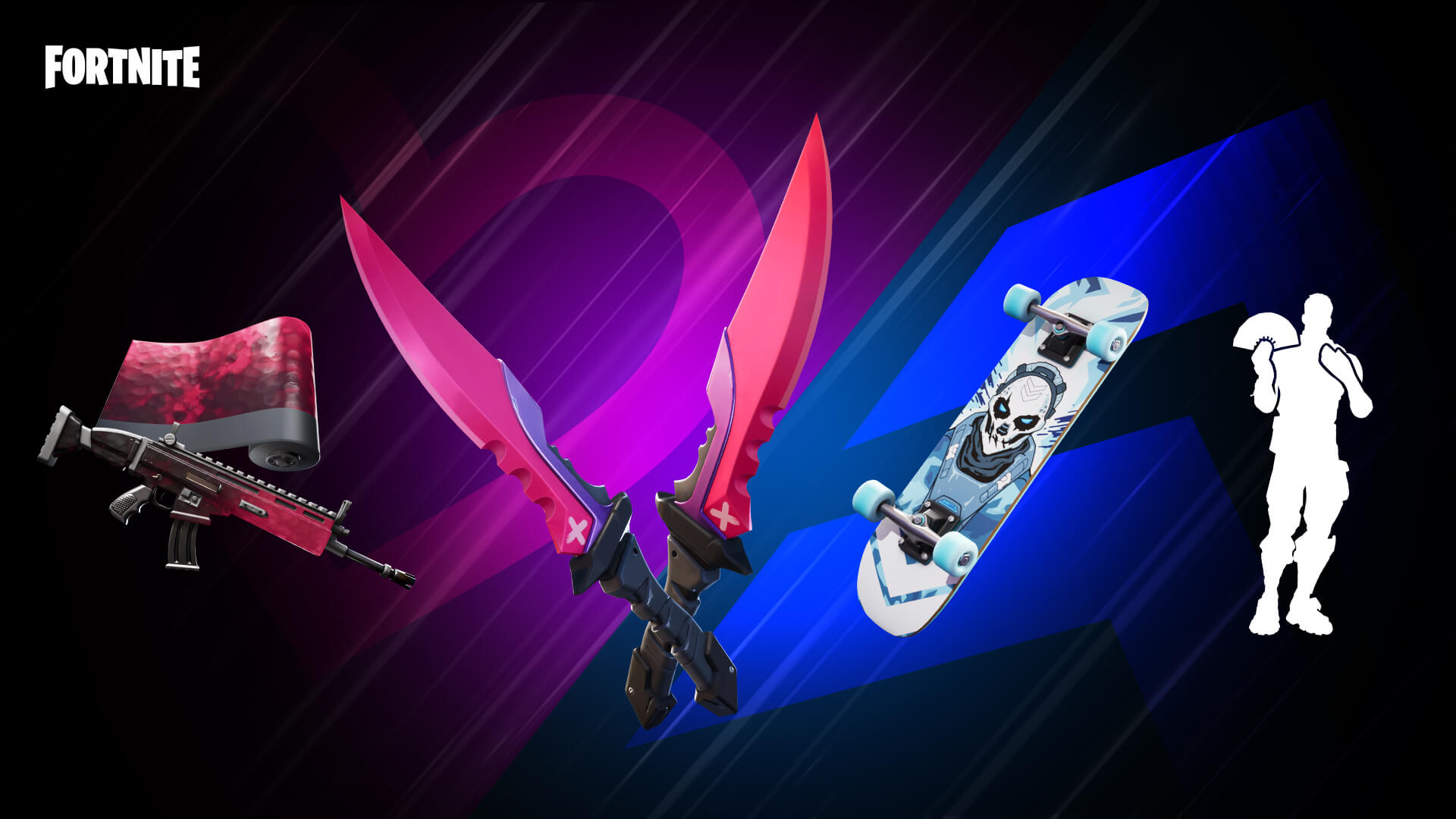 Some of the rewards offered in the Love and War event, most of which can be unlocked by playing the new Search and Destroy LTM.

How does Fortnite’s new Search and Destroy LTM work?

Here are the official rules and format for this new S&D LTM, as provided by Epic in their Love and War event announcement:

As part of this Love and War event, Epic also added a whole slew of new challenges for players to complete for cosmetic items, loading screens, and XP boosts.

Most of this list contains objectives having to do with the S&D LTM, such as playing five matches, planting or defusing bombs in 12 matches, eliminations and more.

The rewards for completing five challenges from both the Love and War sides are red and white skateboard back-bling variants respectively, but players can also earn a special pickaxe for doing five from the Love and War category. Epic haven’t announced when this event will end, but it’ll more than likely wrap up on February 19, a day before Chapter 2: Season 2 is scheduled to kick off.

This gives players two weeks to try and complete as many challenges as they can and reap all of the lucrative rewards that the event offers.