Epic Games have announced the v12.60 update for Fortnite Chapter 2: Season 2, and we’ve got everything you need to know, including the release time, downtime info, and the unofficial patch notes.

Season 2 is slowly but surely winding down to a close in Fortnite, which means v12.60 might be the last big update we get before Season 3 kicks off on June 4.

With many complaining about the severe lack of new content in the game, even a late-season patch like this one is enough to get a lot of people excited at what it could potentially contain.

When is the Fortnite v12.60 update going live?

Epic announced that v12.60 would hit live servers on Wednesday, May 20, at 11 PM PT / 2 AM ET, which is technically still Tuesday evening for those on the west coast.

There downtime is now over, so you can jump back into the island and check out all the changes for yourself.

Thank you for being among The Agency’s finest. ? pic.twitter.com/e8Qpk6i16Z

Epic no longer reveals full patch notes for their updates, but here’s what we know has changed. The official Fortnite Trello page does list many of the changes, at least when it comes to bug fixes. 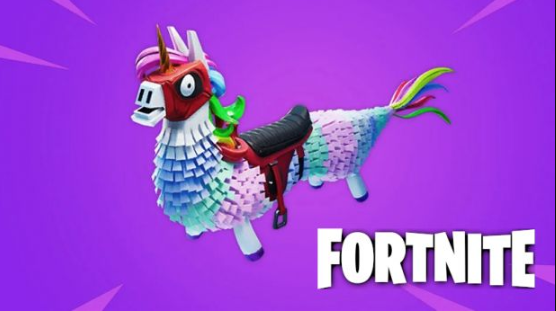 The Dragacorn Glider will soon be enabled again in Fortnite competitive playlists.

Clouds appearing over The Agency

Players have noticed that clouds appear to be forming a circle over The Agency location on the map, potentially a teaser for a Hurricane?

Random clouds have just started appearing and forming a circle around the agency!

This possibly ties in with the Doomsday event, expected to lead us into the next season.

There is a new set of challenges too, which tie in with the possibility of a Hurricane at The Agency.

It’s not clear yet what Epic has planned for this map location, but a leak previously indicated big changes are on the way.