The first major update since the start of Fortnite Chapter 2, Season 2 is here, with Epic Games releasing the 12.10 Update on PC, Xbox One, PS4, Nintendo Switch, and mobile devices on Tuesday, March 3.

After the longest Fortnite season in history, the introduction of Season 2 has breathed new life into the popular battle royale title, and following complaints that the developers weren’t releasing enough patches, it seems Epic Games have taken the criticism to heart as they release their second significant patch in less than two weeks.

Now, the developers have released a brand-new update, including a new weapon and some bug fixes to help player’s quality of life.

The headline addition in the v12.10 Update are Proximity Mines, which were first teased in the Battle Pass trailer for Fortnite Season 2 back on February 20. As expected, these are throwable items that are placed on the ground and are activated when an enemy player steps too close to them.

They then fly into the air and explode, dealing damage to the enemy player, and letting you know that someone has tried to push you from that direction, making them perfect for camping out buildings and shutting down entry points, as opponents will be wary of getting too close as they deal 50 damage. Players who are hit by the weapon will also become marked, meaning you can see them through walls once they’ve detonated the Mine.

Proximity Mines will explode when enemies get too close.

As always, Epic Games have been hard at work fixing some of the glaring issues that have been affecting the game in recent weeks, with the developers updating their official Trello to reveal which glitches had been addressed in the v12.10 update.

For those hoping for a major improvement in terms of the game’s performance, there’s bad news, as the card mentioning reports of FPS loss and framerate issues remains “In Development,” but we may see Epic release a surprise patch as soon as it is finished, much like they did for PS4 on February 26. You can view the full list of bug fixes below.

Thousands Of Props
Prefabs and the individual props they are made out of are now much easier to access! Double-click a prefab or gallery to explore thousands of props. These props can be individually selected, spawn into the world and even bound to your quickbar.

Eggsellent Eggs
Colorful and quirky, these new eggs can be used as props or collectibles! 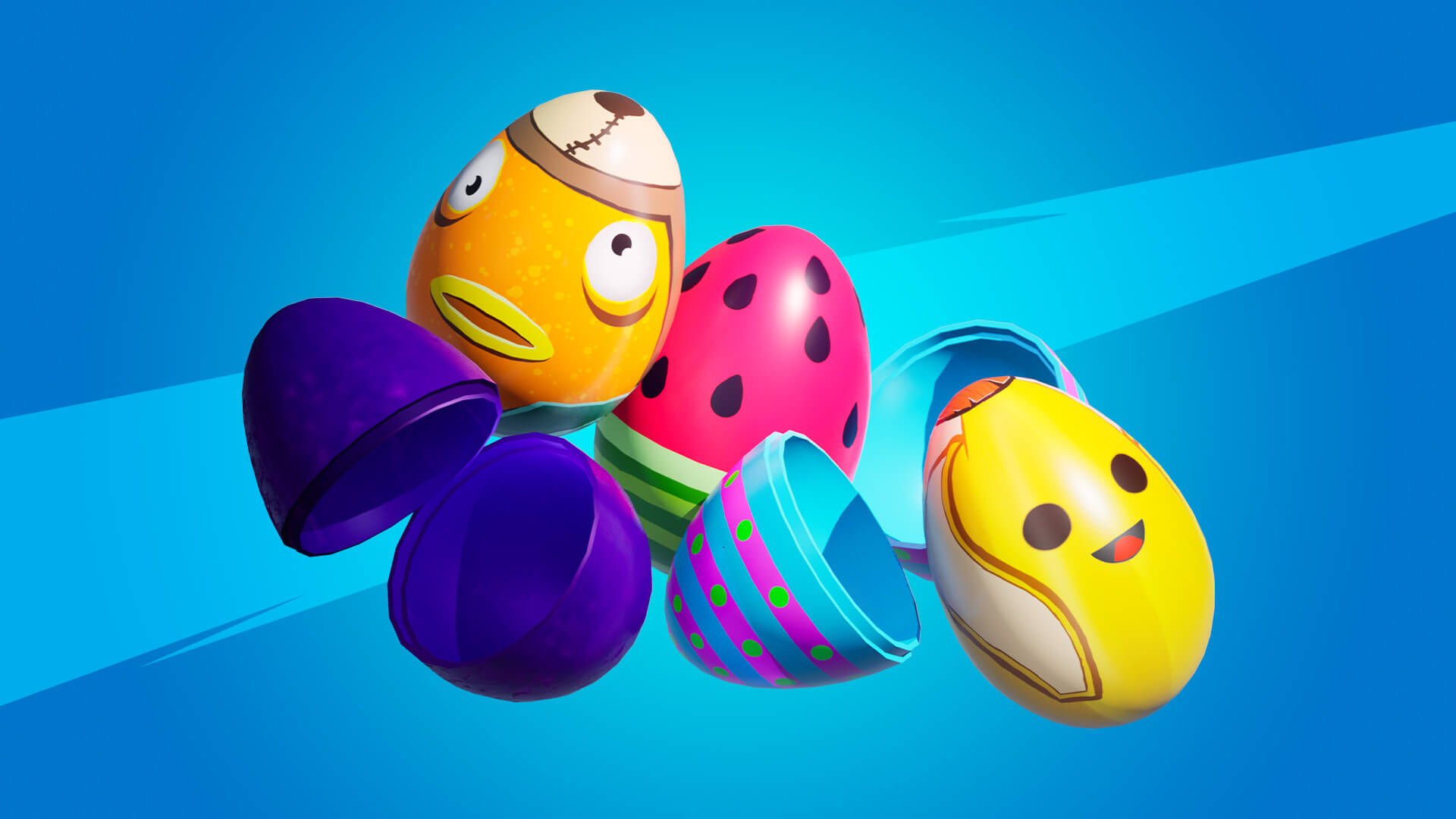 Now creators no longer have to throw down an entire gallery for one asset, since we have now added the ability to view individual items from Prefabs and Galleries and add them to the QuickBar!