A woman in Florida has reportedly been arrested after she lashed out and dislocated her son’s jaw – all because he wouldn’t stop playing hit battle royale Fortnite.

Fortnite has been a gigantic success ever since its release in September 2017, and fans of the genre – children especially – have flocked to the game like flies. The free-to-play title has been played by over 250 million people, and generated over two billion dollars in revenue.

But one woman from Florida decided she’d had enough of her son’s enjoyment of the battle royale title, and ended up dislocating his jaw when he wouldn’t stop playing.

35-year-old Ann Perugia from South Dayton, Florida was arrested after being accused of assault on her 10-year-old son on October 23. The boy – who can’t be named for legal reasons – was said to have “forgotten” to quit the game when asked to take a shower.

According to a police report obtained by Florida TV station WFLA, when questioned whether the son had taken a shower and he responded “no”, Perugia then followed him to the bathroom and proceeded to punch him in the face and dislocated his jaw.

Scratches were also discovered on the boy’s body, believed to have been inflicted by his mother. 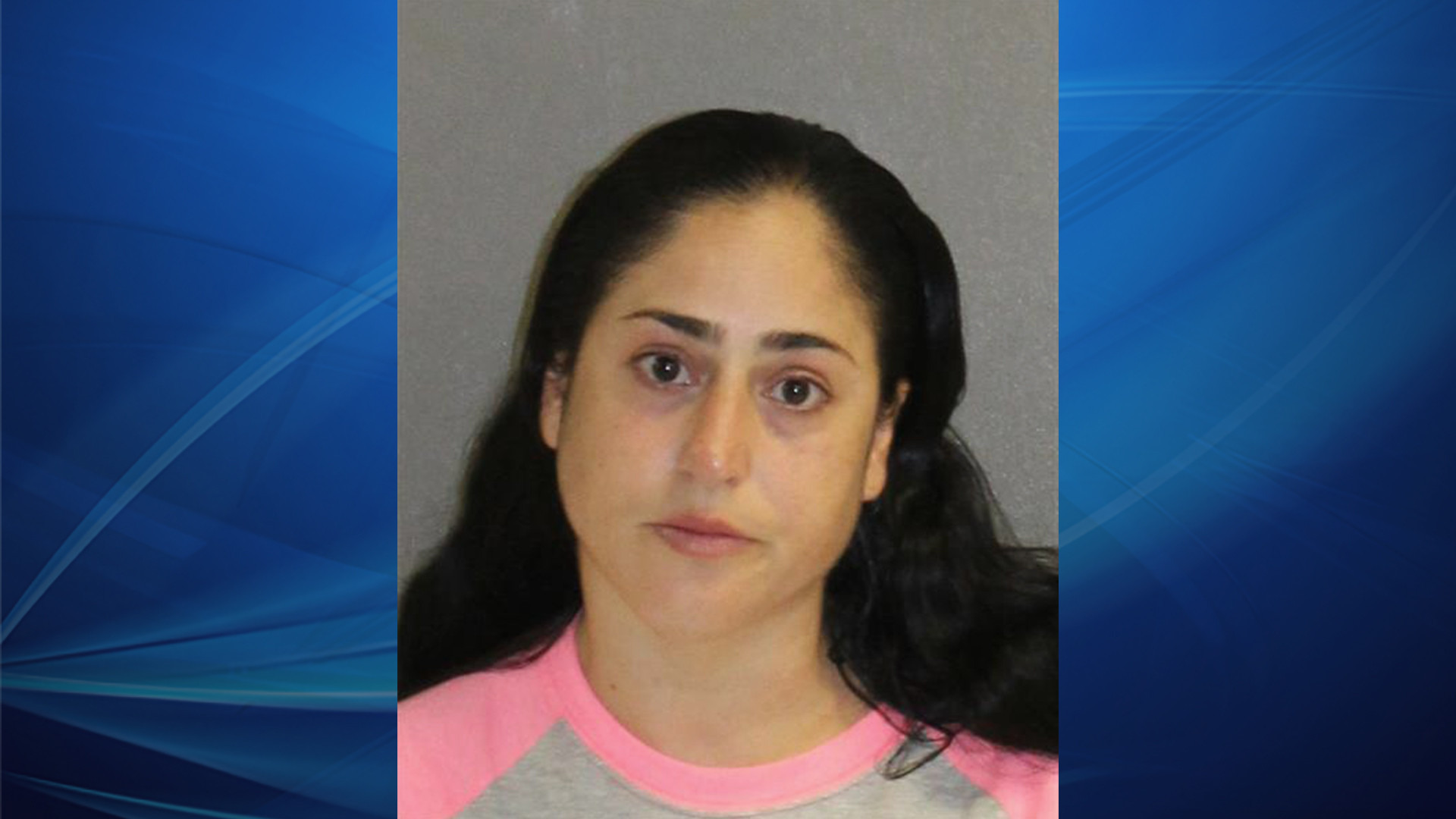 Ann Perugia was arrested after being accused of dislocating her 10-year-old son’s jaw.
[ad name=”article3″]

Perugia reportedly then called the child’s father, Brian Butler, and asked him to come and pick his son up. Upon arrival, the boy was said to be standing outside the family home with a bag of clothes, shortly before the mother came out and told the father to take his son and go.

After being arrested, the boy’s mom reportedly told police that the 10-year-old came home from school and immediately started playing Fortnite.

When told to get in the shower, the son refused and when asked why he had an attitude, he responded with “I hate you, and you don’t do anything for me!”

The mother is reportedly charged with aggravated child abuse with physical injury, though has not admitted to being violent towards her son.

He is now staying with another family relative throughout the ongoing case as his father doesn’t have full custody rights.