The stage has been set for the Fortnite World Cup Finals in New York City and we’re getting our first look at it in all of its beauty.

The World Cup Finals festivities kick off on July 26 and run through until the the 28. This event will feature a variety of events including the finals for the Creative Cup, Solos, Duos and the Celebrity Pro-Am.

It’s a jam-packed weekend and that means having an amazing looking stage is at the top of the priority list. Just see for yourself. 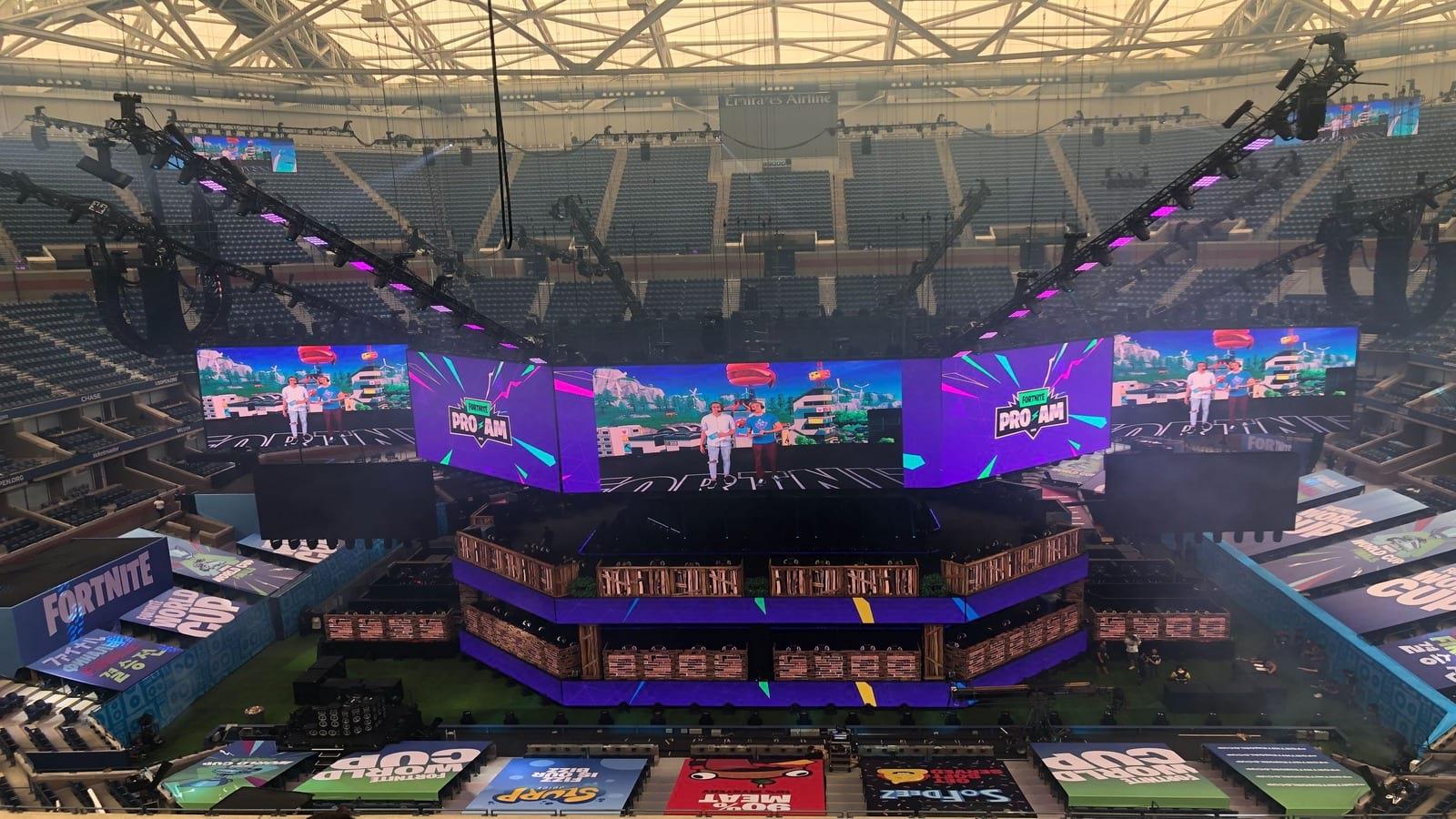 The stage is all of its glory.
[ad name=”article2″]

We knew that since the event was being held in New York that Epic had something major up their sleeve but it was hard to expect it to be like this.

Fortnite has usually done a good job at having a creative looking design, as we’ve seen from the very beginning with the first Celebrity Pro-Am and have seen carried on into the Summer, Fall, and Winter Skirmishes.

There’s even a sweet looking trophy up for grabs for the winners. 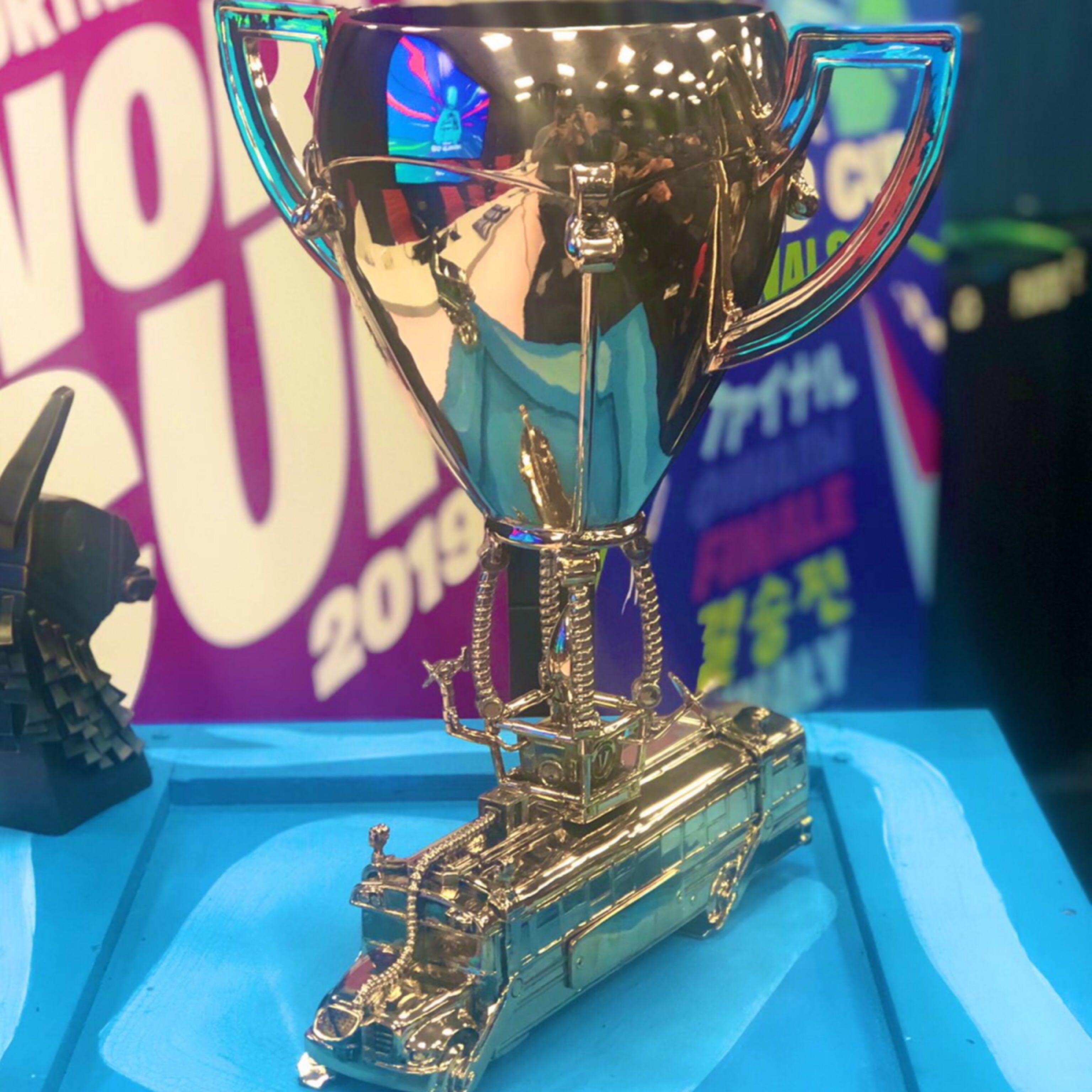 The World Cup Finals will no doubt have more eyes on it than any of the tournaments before which meant the venue had to be larger and it’s safe to say Epic Games have knocked it out of the park.

Pictures don’t really do it justice so you can take a look at video footage of the venue below and see it for yourself.

100 Thieves content creator Jack ‘CouRageJD‘ Dunlop showed off how excited he was for the event to kick off in his own video from the event. Courage has generally casted from each event so he knows firsthand just how much the bar has been raised here.

“This place is magnificent,” he said. “When it’s filled up it’s gonna be so loud. I can’t wait!”

RT if you’re excited for the Fortnite World Cup Finals this weekend! #FortniteWorldCup

The venue and stage are WILD. pic.twitter.com/1r525fubgj

With the most talented Fortnite players in attendance, Epic Games pulled out all the stops to make sure this event will be as memorable for them as well as the fans.