Fortnite Battle Royale players have been grinding their way through weekly challenges with the target to eventually obtain a “secret skin” at the end of Chapter 2’s Season 1, and it looks like it’s finally been leaked for all to see.

The popular battle royale game has a wide selection of different skins for fans to purchase in the Fortnite Item Shop, and a boatload have even been available to pick up in weekly challenges as well, for Battle Pass owners.

Those who purchased this season’s Battle Pass were delighted to see that there was an extra incentive to collect hidden items, as those who find all of the hidden letters to the word ‘Fortnite’ were promised a skin that we’ve never seen before. 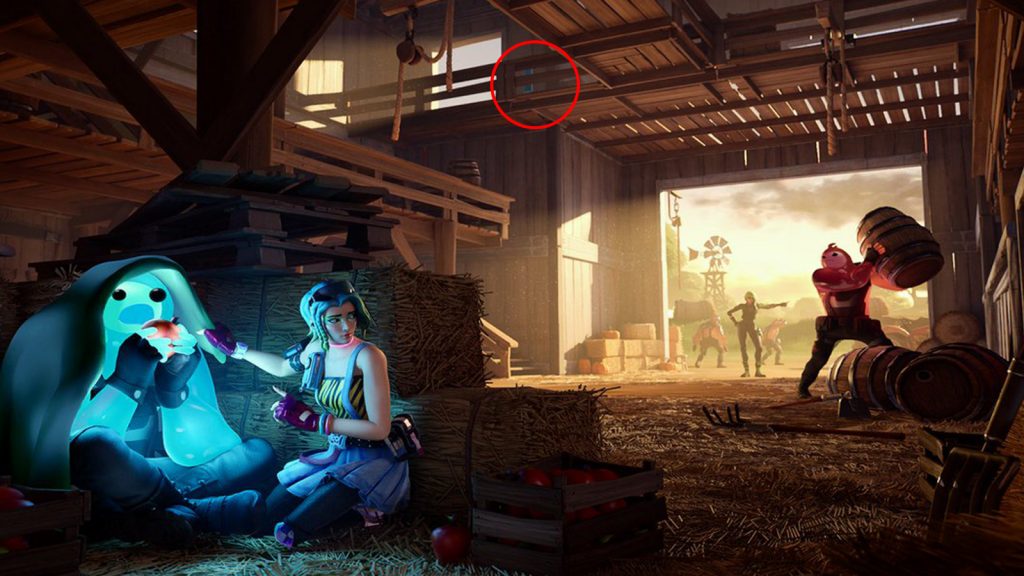 As you can see, letters are subtly added to loading screens to show Fortnite players where to find them each week.

Previous seasons have had legendary skins to work towards throughout the season, tasking players with leveling up their Battle Pass to a certain point before giving them a new outfit.

This time, though, all you need to do is find the missing letters. It’s made quite easy by Epic Games, too, who hide clues in each of their weekly loading screens. These can be obtained by completing weekly challenge sets.

So, after collecting the F, O, R, T, N, I, T and the E by the end of the season, let’s take a look at the secret skin you could pick up as a reward – courtesy of leaker Lucas7yoshi.

i THINK this is the "secret" skin, it has the filename Bane which i think is what people were saying a while ago?

the Source can't be trusted pic.twitter.com/RyOnxsIEpX

Although the leaker wasn’t certain at first, they followed up to confirm this is indeed the ‘secret skin’.

alright yes this is the secret skin

Ignore the “Source: Item Shop”, those are from what epic writes in the files and are not reliable and only used on the back end anyway.

The latest set of ‘Trick Shot’ challenges, released for Week 7, includes the second to last hidden letter – T – and finding it, as well as all of the rest, will put you one step closer to obtaining this new ‘Sorana’ skin.

It also appears to have three different styles, which will presumably all be unlocked in one hit.

Some players may be disappointed that the new skin isn’t more extravagant, but, whatever your opinion, you have to admit that she’s wearing a nice jacket.