FaZe Sway responded to the accusations of cheating.

“I was on a call with friends while playing after realizing it was Wistles fighting I chose to leave,” he wrote. “I shouldn’t have changed what I was doing because it was a friend. I never had an intention to team up on anybody so I wanted to clear the air. I’m sorry, I really didn’t mean to do anything wrong but will accept whatever repercussions come my way.”

Fortnite pro player and FaZe Clan member Sway has been accused of ‘teaming’ during a match in the Solos Cash Cup, by fellow competitive player and streamer Sour.

The second week of Fortnite’s Solos Cash Cup took place on Wednesday, August 28, as players compete online for their share of cash prizes.

As the name implies, these games are played solo, without the help of teammates, but Sour has accused Sway and another player, Wistles, of skirting this rule and playing tactically together. 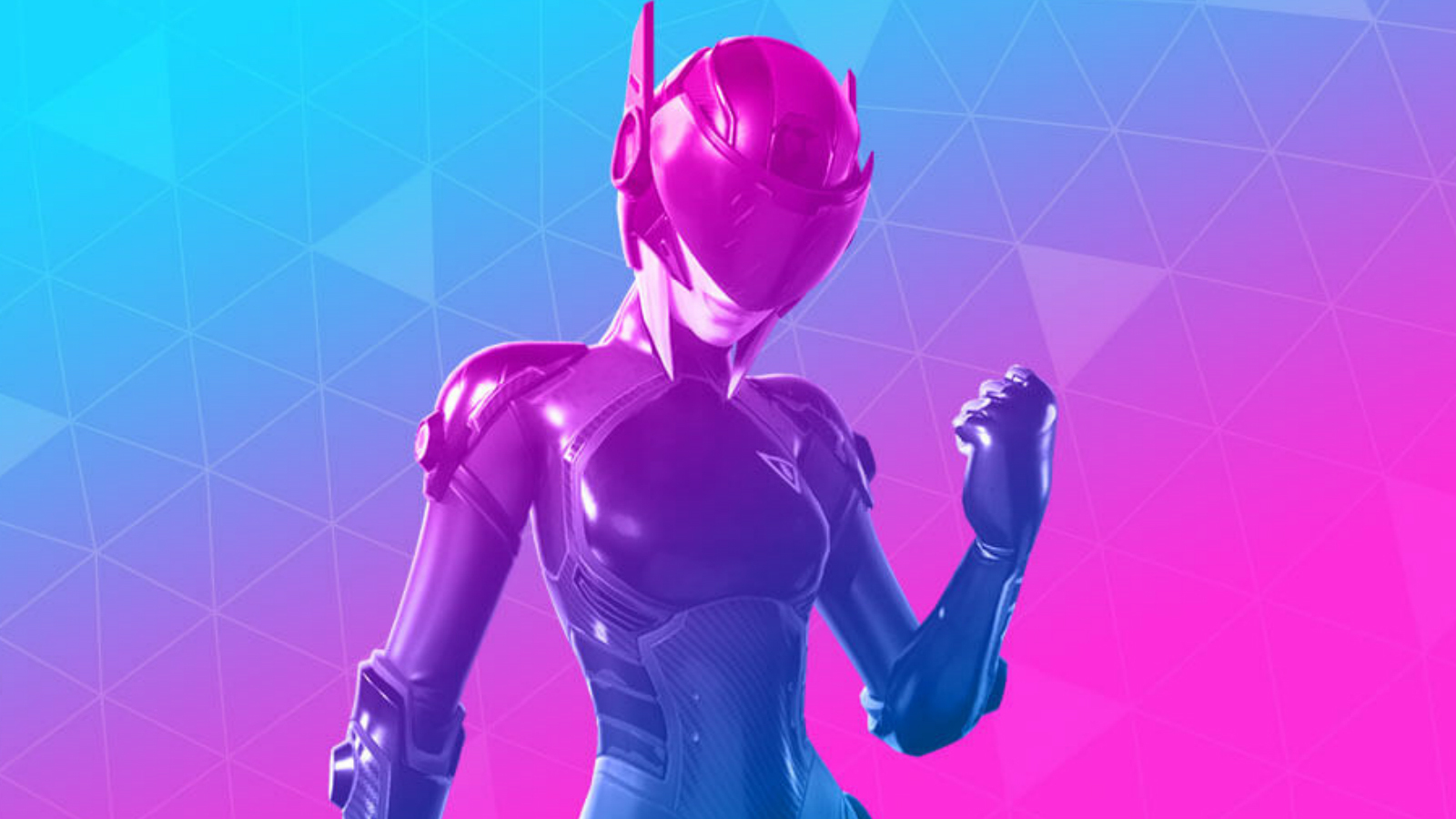 The Solos Cash Cup is an online competition with cash prizes on the line.

On August 28,  Sour claimed: “Just got teamed on by FaZe Sway and Wistles in the Cash Cup. Is this acceptable in competitive? This sort of thing really puts me off.”

In his tweet, he included footage of what he argues shows the FaZe player helping Wistles in the fight vs Sour, and then proceeding to leave Wistles alone, rather than engaging with him as would be expected.

Just got teamed on by @FaZeSway and @Wistles_ in the Cash Cup. Is this acceptable in competitive? This sort of thing really puts me off. @JTonYouTube @The_FortniteGuy pic.twitter.com/UySfSGbXAN

After the clip gained attention on Twitter, another user posted a clip of Sway and Wistles discussing the incident, with Sway stating “that’s not teaming.”

“I was about to literally kill him-” Sway started, before cutting himself off. “Let’s go our separate ways,” Wistles responded.

Explaining what went down, Sway went on to say “All I see is a fucking Whistle Warrior just jumping into someone’s box.”

Here is the clip pic.twitter.com/xLBRxWf7Os

The claims sparked debate, with some arguing that it wasn’t a serious tournament and therefore wasn’t as egregious as ‘teaming’ in a more prestigious event.

Others, however, suggested that teaming is cheating regardless of the situation, and with money on the line, Sour was right to be angered with the situation.

legit the worst case scenario is that they are in a call and somehow get in the same game and are going for endgame. this isn’t that big of a deal this is probably there first engagement by accident so worst case they said bro get away from me. ppl rlly be trynna ruin careers

Stop treating this like its anything different from any other cheater. Cheater is a cheater and cheating has actions and those actions shouldn't be based on how popular you are. Or how well the person would have done if they didn't cheat.

Yeah because this tourney is takes so “seriously” lmao

Epic Games’ official rules for the Solos Cash Cup state: “Players may not work together to deceive or otherwise cheat other players during any match (“Collusion”). Examples of Collusion include the following: