Popular streamer and one of the best professional Fortnite players, Turner ‘Tfue’ Tenney has announce that he plans to leave Los Angeles and the west coast, inspired by the success of Tyler ‘Ninja’ Blevins.

However, he is finding living in LA to be problematic, both for internet issues while playing Fortnite and streaming, as well as the lifestyle it encourages. 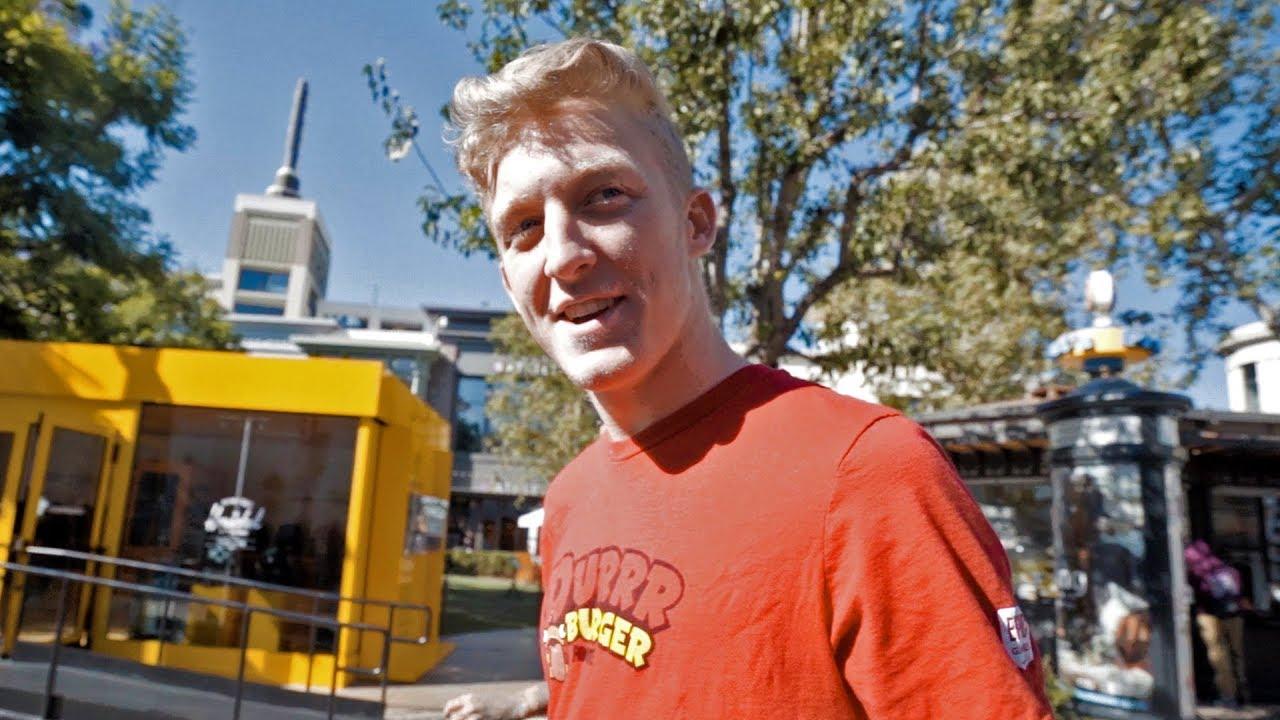 Tfue moved to LA earlier in 2018 to join up with other FaZe members.

He says that LA is “dope”, but only if he’s not trying to stream, and all he wants to do is stream, so he needs to be on the east coast, explaining that it makes a big difference.

Explaining his decision to leave, he explains that many popular YouTubers and Twitch streamers move to LA, then become distracted by the city, partying and even drug culture, and eventually “end up washed up”.

But, he gives Ninja as an example of someone who has avoided those pitfalls by in a sense secluding himself: “He’s away from everything, it’s just him and his wife, and he’s just on the grind.”

Fortnite players living on the west coast of the USA have complained frequently about worse connections to servers and higher ping, so Tfue’s Fortnite game might even get better too, if that’s even possible.