Epic Games have responded to suggestions that Fortnite has become “nearly unplayable” on console, with a number of frustrating bugs appearing since the launch of Season 8.

The developer, which introduced a whole host of new changes to the Fortnite map with the v8.00 update on February 28, has been informed by numerous members of the game’s online community that there are new issues with the game’s performance.

While many PlayStation 4 players insist that there are no issues on that platform, there seems to be problems with frame rate, sensitivity, aiming and building on both PlayStation 4 and Nintendo Switch since the patch went live. 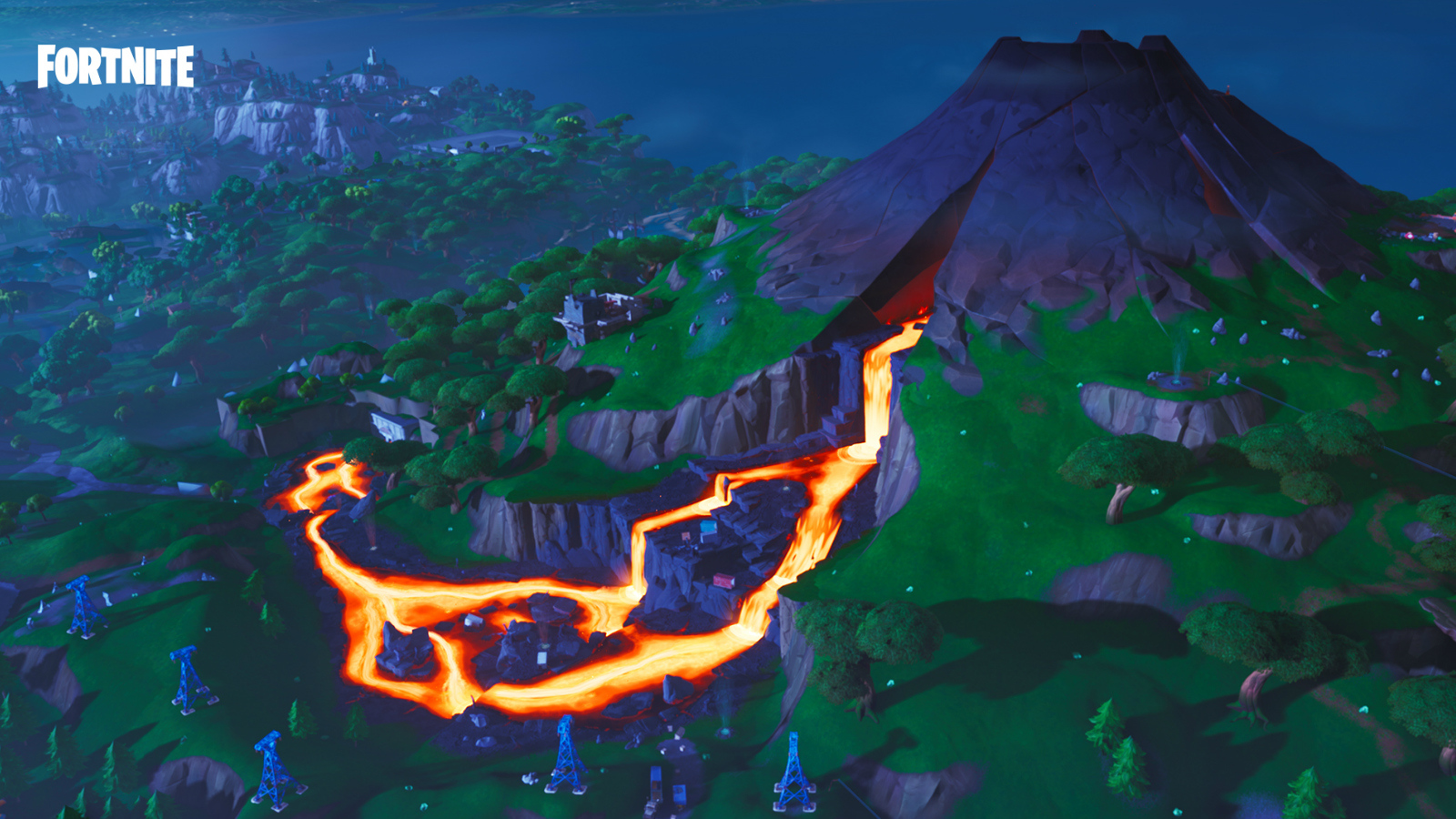 A new Volcano Point of Interest was added to Fortnite in Season 8.

“[The] game is so poorly optimised and performance is at an all time low,” Reddit user AzukiFN posted to the Fortnite BR subreddit.

The redditor claimed that not only do weapons slow down during gunfights, with frame rate drops, but  building and aiming isn’t performing as normal too.

“Season 7 was at least playable, though not ideal it was quite acceptable, but the state of season 8 on console has made this game well and truly unenjoyable,” they added.

Console is nearly unplayable at this point from r/FortNiteBR

Epic have since issues an official response to these problems, advising players to send them more details to help developers understand the concerns better.

“Just wanted to hop in here and an let y’all know we’re aware of your reports,” JustMooney1 responded. “Any more specifics on what you’re exactly experiencing will help, but we’ll keep you updated as we dig in!” 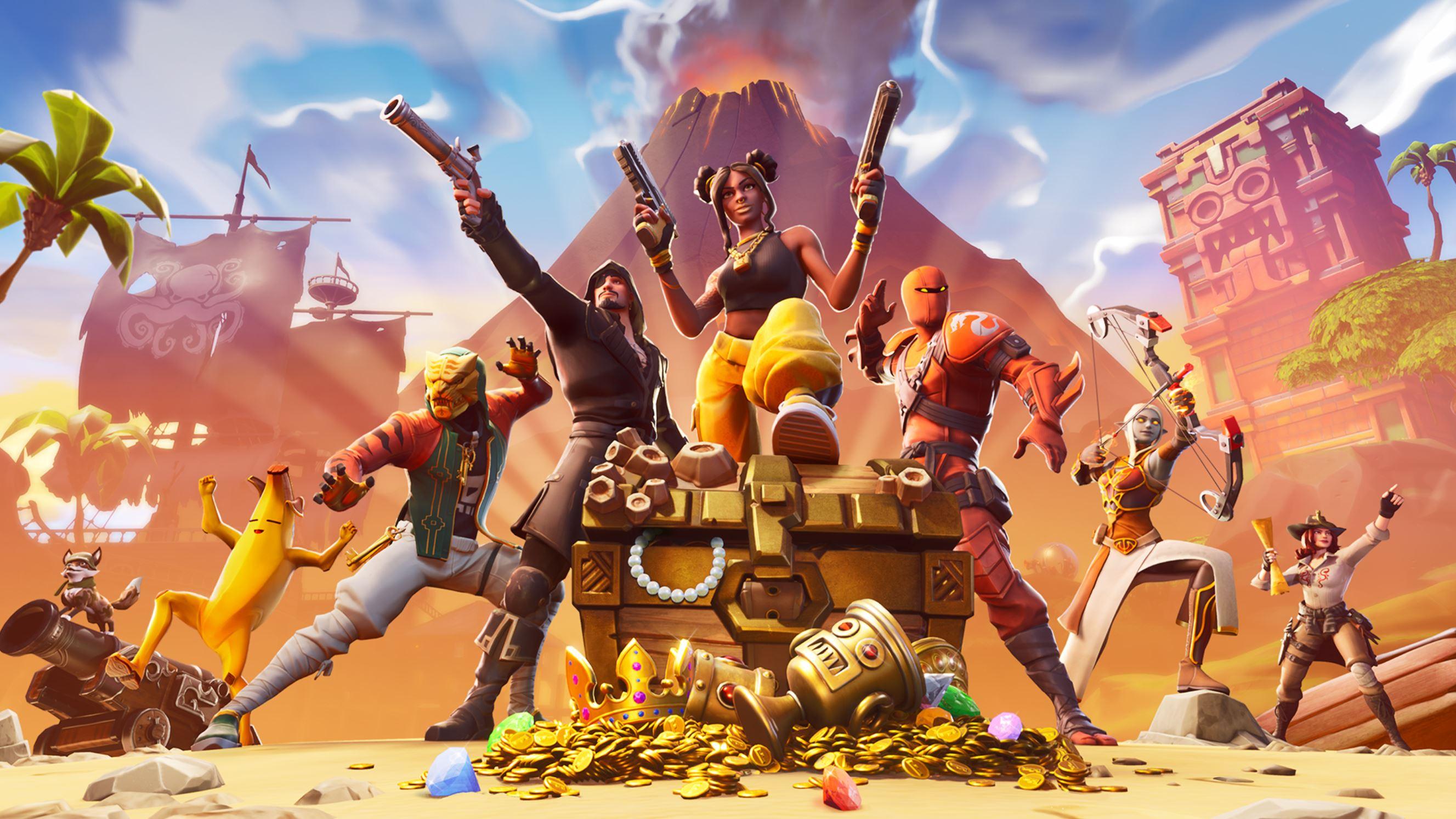 Console players will be hoping these issues are resolved quickly in Battle Royale.

If you’re experiencing problems with the performance of Fortnite Battle Royale right now, head over to Epic’s Community Coordinator profile FreightTrainUSA on Reddit and send screenshots or screen recordings of the issue to them directly.

At the moment, there’s no indication as to when the developer expects to resolve these problems, but we will keep you updated on the situation.