Fortnite players have been experiencing problems with the marker system on the battle royale map, but Epic Games have confirmed that they are aware of the issue.

The new bug, which reportedly started to appear following the v7.40 content update on February 14, has been a lightning rod of discussion for the game’s online community after fans noticed an issue with the markers that can be placed across the map.

This involves the color of markers and the color of players not matching up as they should, which has frustrated players in Squads and Duos. Thankfully, Epic have since reached out to fans with an update on the matter. 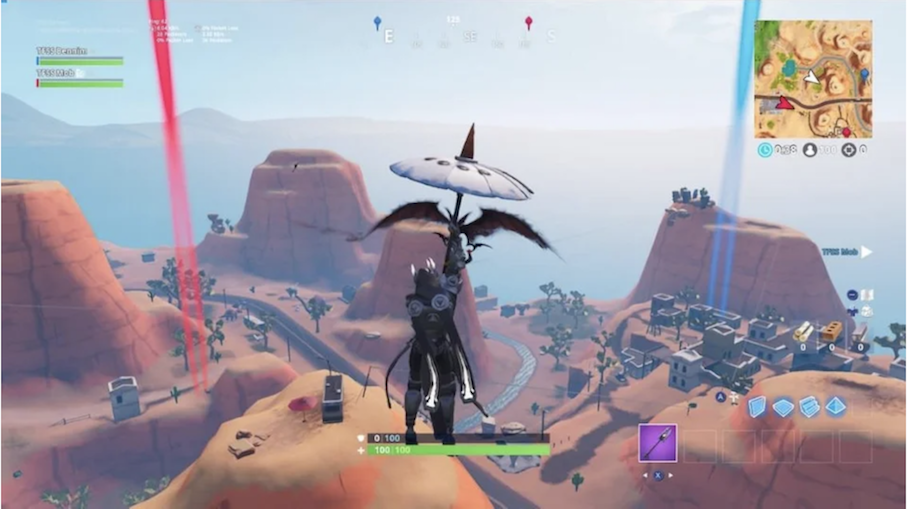 Players have noticed that Fortnite’s marker system isn’t working as it should.

Epic’s Community Coordinator Sean Hamilton has confirmed that the development team is aware of the issue, during an interaction with a Fortnite player on Twitter.

“We’re aware of it and working on a fix,” Hamilton tweeted, before thanking the fan for bringing it to his attention. Though, he did not put an estimated time of arrival on that upcoming change.

We're aware of it and working on a fix. Thanks!

Reddit users have been discussing the issue on the Fortnite BR subreddit and it seems like the issue is present on PlayStation 4, Xbox One and PC platforms. “The marker colour doesn’t match the touchpad colour,” one user explained. “It’s strange. My teammate will say he’s red marker but I’ll be red marker.”

“My friend and I can only see each other’s markers, not our own in-game,” another redditor said.

While Epic has not put a specific time scale on that fix, there’s a good chance that it will be included in the next content update.