Fortnite players are anticipating the buildup to the Season 8 major event, but it looks like Epic Games are also preparing to give their fans a way to take weapons like the Drum Gun out of the Vault.

The Fortnite Vault is filled with a vast array of previously released weapons or vehicles that the developers felt should be taken out of the game for various reasons.

When an item ends up in the Vault, players typically expect to never seen it in the game again. But Epic Games have previously re-released a few weapons to the main game, and it seems like there’s going to be an entire mechanic introduced to facilitate those kinds of changes.

A look into the latest image from the mysterious base in Fortnite.

The Vault could open up to reinstate a controversial gun

A batch of leaks on April 27 introduced the plans for the “Nexus” event which will feature a laboratory at Loot Lake with six monitors hanging on the wall.

Now one of those monitors is showing an unmistakable image of the Drum Gun that has been in the Vault since the v5.40 update on September 11, 2018.

Before going into the Vault, the Drum Gun was a popular pickup for basic loadouts since it was able to deal a ton of fire with its insane 50-bullet magazine.

Even though the gun was terrible for long range battles, the script quickly flipped when getting at a closer range making it a hassle to deal with. 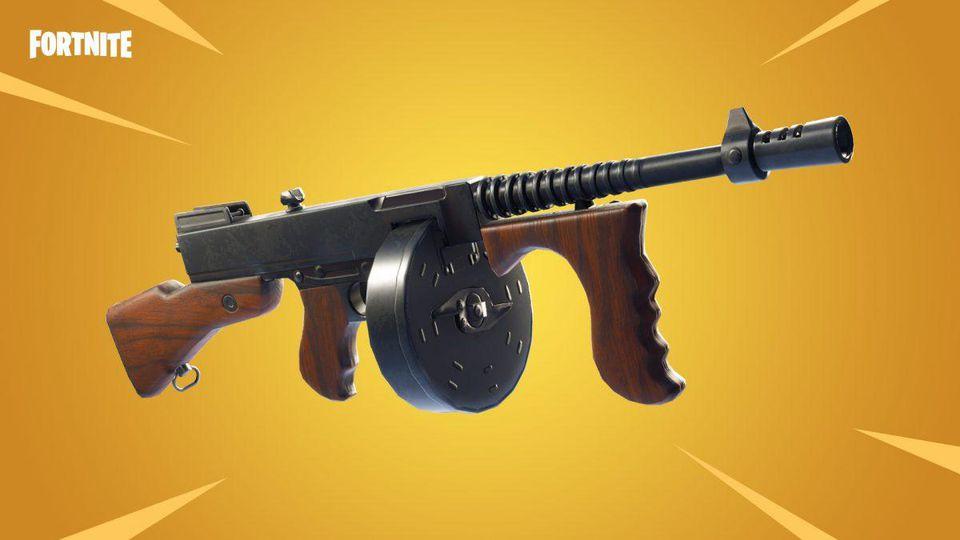 It looks like the Drum Gun will be one of the options to possibly bring back from the Vault.

What is the Nexus event?

Major Fortnite leaks have given players reason to believe that Epic Games are building up to an event that will resurrect one or some weapons that have since been taken out of the game.

Though specific details of how the event will take place in Fortnite has yet to be revealed, the leaks show other Vaulted items possibly coming back to the game.

It seems like there’s going to be a voting system in which Fortnite players will be able to bring back one of the weapons offered. 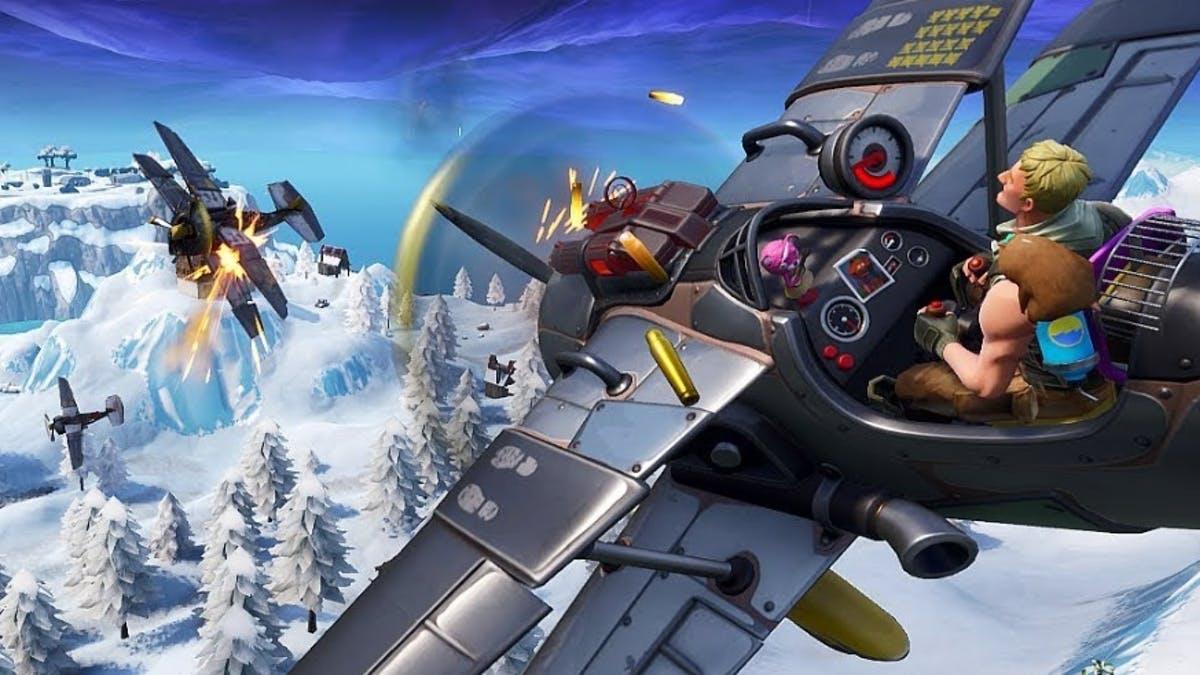 Players will have a chance to bring back other highly polarizing items from Fortnite’s past.

It’ll be interesting to see how many of these voting sessions takes place throughout the event, and if the items they produce will have nerfs or tweaks from their original Vaulted forms.

Though information is sparse, the Drum Gun appearing on one of the Loot Lake monitors will have players excited to possibly get that or another Vaulted item back into the game.