Open to everyone, Solo Showdown is a competitive mode which pits Fortnite players against each other in a standard Solos format.

Each players receives points based on their performance in their first 25 matches, with the scoring based on both placements and eliminations. 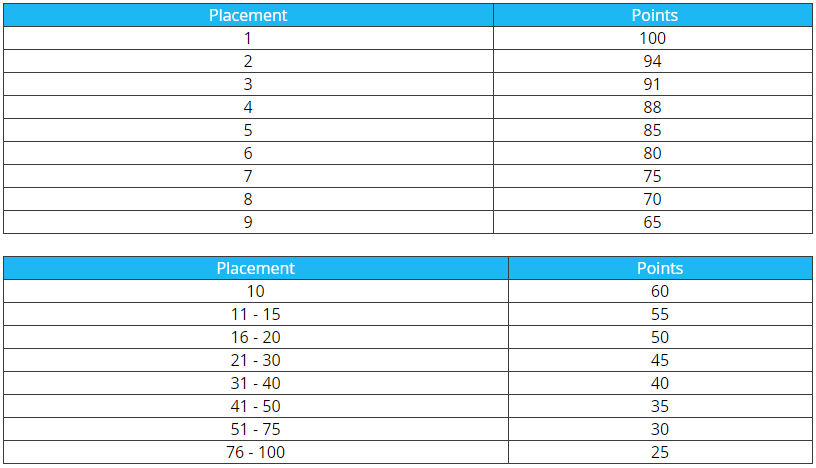 In addition to Score based on placement, the player will be awarded 6 points for each enemy they eliminate.
In the event of a tie, the following statistics, in the order presented here, will be used as tiebreakers: total wins, total eliminations, and average placement during the Solo Showdown LTM.
The top 100 Contestants at the end of the Contest Period will receive prizes.
Only the first 25 matches in Solo Showdown LTM will count towards a Contestant’s Score.

There will be plenty to play for in the Solo Showdown LTM, with huge prizes being offered to the top 100 contestants in each of the North America, European, Asian, Oceanic, and Brazilian servers.

Epic will announces the top 100 placers in each of the regions on August 3, with each participant also being individually notified and given 72 hours to respond.

However, the V-Bucks may not be the only prize for those who place in the top 100, as any of the eligible top performers in the LTM may also receive invitations to one or more of the Summer Skirmish tournaments, which feature a collectives prize pool of $8 million.

In fact, the winner of the most recent $500,000 Week Two Solos Tournament was ‘IDropz_Bodies,’ who had qualified on the virtue of his strong performance in the Solo Showdown held earlier this year.

The official announcement for the Solo Showdown LTM can be read below, with the full list of official rules available by clicking here.

By The Fortnite Team

We’re pumped to bring our players another competitive experience with the return of the Solo Showdown Limited Time Mode.

Trying to prove yourself on the battlefield? Queue up for the Solo Showdown mode for a hotly contested Battle Royale experience. Unlike other LTMs, Solo Showdown will not change core gameplay of the current Solo mode. Instead, you will be placed against other self-selected competitors making this the ultimate test of survival.

The Fortnite team will frequently update this blog with the Solo Showdown standings. Top performers will be rewarded at the conclusion of this competition.*

Your first 25 matches in the Solo Showdown LTM will be counted towards your Score. You can see the full rules here.