YouTuber Alastair ‘Ali-A’ Aiken took a trip down memory lane and looked back at the original Fortnite map, revealing that he feels the scenery should make a comeback.

With the start of Fortnite Chapter 2, Epic Games completely ditched the map players have come to know and love for 10 seasons and replaced it with an entirely new one.

There was a lot of hype for this change and it was exciting for players to explore all of the new locations. However, once that honeymoon period passed, there wasn’t a whole lot left for players to keep them engaged. 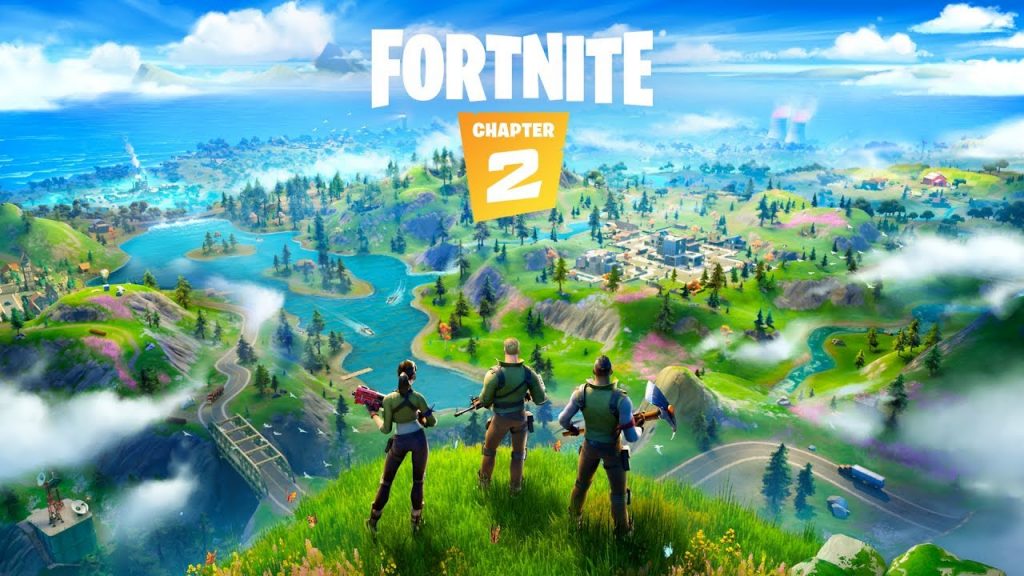 Fortnite got a new map for Chapter 2.

In previous seasons, there would have been a variety of updates that changed locations or hinted towards the future, but the inaugural season of Chapter 2 hasn’t had much of that.

As players grow tired of the current map, they yearn for the past, and Ali-A is one of those players doing just that.

In a video released on January 13, the YouTube star revisited the beginnings of Fortnite, including a look at the original map. Nostalgia is a powerful thing, and Ali explained Epic should bring the map back for that reason, alone.

Ali-A think Fortnite should bring back the OG map for a little bit.

“I seriously think Fortnite should bring (the map) back, even for just an LTM, to allow us to play it and reminisce about the old school days,” he said.

He went on to say that if he could bring anything back from a previous season, it’d be the double pump shotgun strategy or jump pads.

The remainder of the video goes through the very beginnings of Fortnite, including the Halloween event that felt like it was never going to end.

Fortnite was such a simpler game back then, as players would make giant bases or sky forts, all while not having a single clue on how to aim their guns properly.

Chapter 2 has some of the old locations still, but players want more.

It seemed to be something that just about anybody could pick up and master, but as players finally learned how to build, the meta shifted and the casuals were completely left in the dust.

The game is clearly in a much better state now, but it’s still fun to think back to how the game got its start and compare it to what it has become in recent times.