Epic Games were previously accused of infringing copyright by Alfonso Ribeiro for adding the ‘Carlton Dance’ to Fortnite, but the The Fresh Prince of Bel-Air actor has now dropped his lawsuit.

Ribeiro had claimed that the developer had used his dance in their game without permission and was expecting Epic to pay for copyright infringement.

He alleged that many Fortnite players will associate the ‘Fresh’ emote with his character from the show. However, after it was revealed that the U.S Copyright Office had rejected his attempts to copyright the dance move on February 14, he has decided to drop legal action. 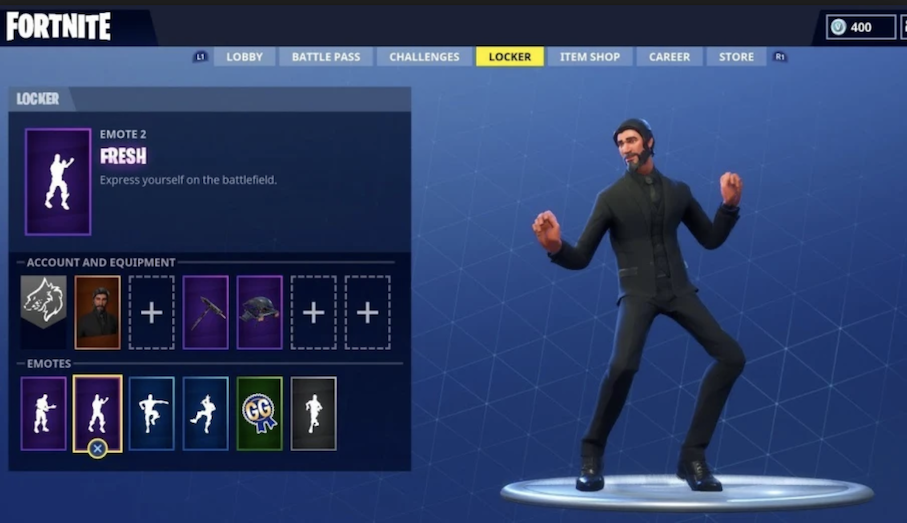 The ‘Fresh’ emote in Fortnite, as seen in the game’s store.

Court documents confirmed that Ribeiro’s lawsuit had come to a close – almost three months after the actor first revealed that he intended to sue Epic Games.

“This action is dismissed by the Plaintiff in its entirety,” the document states – according to Yahoo Finance.

Ribeiro is not the only actor to have explored legal action against Epic for adding purchasable cosmetics inspired by popular culture, though.

Terrence ‘2 Milly’ Ferguson had also claimed that the developer had added his dance move to their popular battle royale game without his permission. In that instance, an Epic attorney responded by saying: “No one can own a dance step”.

The ‘Fresh’ emote is still available in Fortnite’s item shop, as is the ‘Swipe It’ dance – inspired by the Milly Rock dance made popular by 2 Milly.