Some players can’t wait to see what EA SPORTS has in store for us with the next installment of the FIFA video game franchise. So, when is FIFA 21 coming out and at what time can we expect the demo and EA Access version to be released?

The current game, FIFA 20, handed fans something of a reset for many players interested in some of the other features away from Ultimate Team, with Career and Pro Clubs being given some time and care this year.

However, it’s fair to say that gamers are always looking for more improvements – no matter which mode they’re interested in – and despite regular updates making tweaks here and there, the next game is where any major improvements are most likely to happen. So, let’s take a look at what we know about the next title so far.

Players will be hoping to see a load of rating upgrades for developing players in FIFA 20.

When is FIFA 21 coming out?

Those who have regularly bought FIFA for a number of years will know the sort of window that we can expect them to release, and that’s during the month of September, typically.

While the 2021 title hasn’t yet been handed an official release date, we can draw comparisons from recent years to work out an accurate estimate. FIFA 20 came out on September 27 and FIFA 19 was September 28, so we would expect the next one to fall within the last week or so of the month as well.

Trailers, like the one below, are usually released in the months prior to release. So, we’ll be sure to keep an eye out for them when EA hosts press events.

EA SPORTS usually, first of all, will invite some players to join online betas before their games are released. Invites are sent out via email, granting some accounts access to certain game modes ahead of schedule – including Career, Pro Clubs and more – and this usually takes place during August.

For last year’s game, the beta ran between August 9 and August 22, giving members of the community a chance to review changes and for the developers to make tweaks accordingly. This time around, we’d expect a similar timeline to be followed.

The demo versions are never really too similar to the games that are ultimately released, although fans do still like to download them and give it a try towards the end of each game.

After all, the buzz around FIFA doesn’t last forever, with eyes always on what EA are planning to do next. Sometimes, the demo can give us a good idea of what they’re working on. We would expect the demo to go live in the first week of September, or just slightly later. 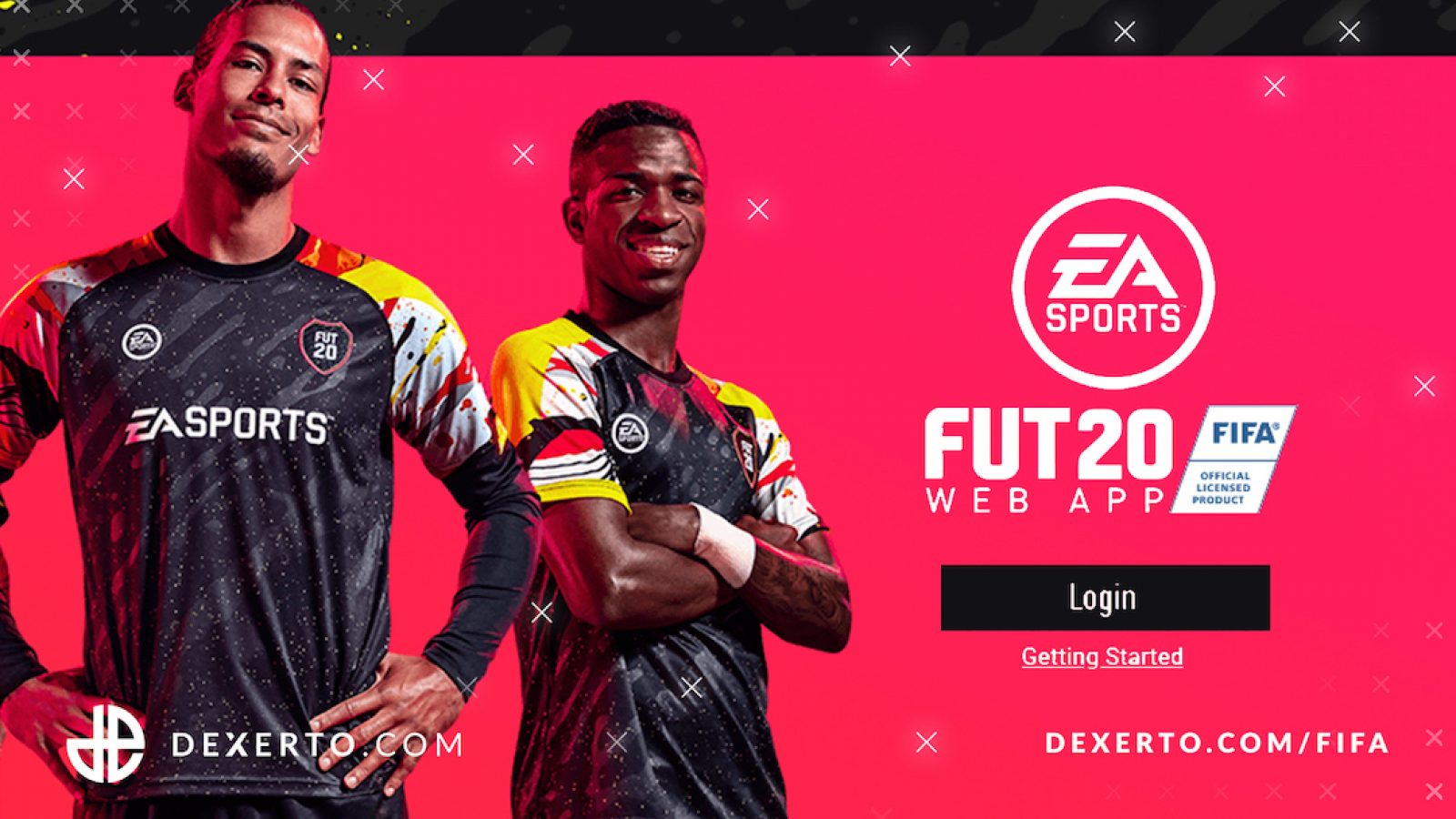 As for EA Access, that typically comes later and is what we can expect from the full release, granting players up to 10 hours of gameplay ahead of release. Players who stumped up the cash for pre-order editions of FIFA 20 also got the game two days early, so we’ll probably see something similar for FIFA 21 as well.

The FIFA 21 WebApp will be released in the days prior to the game’s release, as usual, and the Companion App will no doubt launch at the same time for handheld devices.

So, there you have it! That’s when we expect FIFA 21, its beta and demo version to be released. Once details are confirmed by developers, we’ll update this article with more information.