Mason Greenwood has burst on to the Premier League scene for Manchester United this season and like most professionals, it appears as if he likes to enjoy rolling teams over in FIFA 20 Ultimate Team as well.

Though Manchester United might not be having the most stellar of campaigns under legendary striker Ole Gunnar Solskjaer, the Red Devils have found some hope in the form of a few youngsters who might well help shape their future.

The key one is, of course, Mason Greenwood. The Bradford-born striker has drawn comparisons to former United forward Robin van Persie and is proving to be a superb choice, whether starting or coming off the bench. When it comes to FIFA, though, you can be sure that he isn’t putting his own special card on the subs bench. 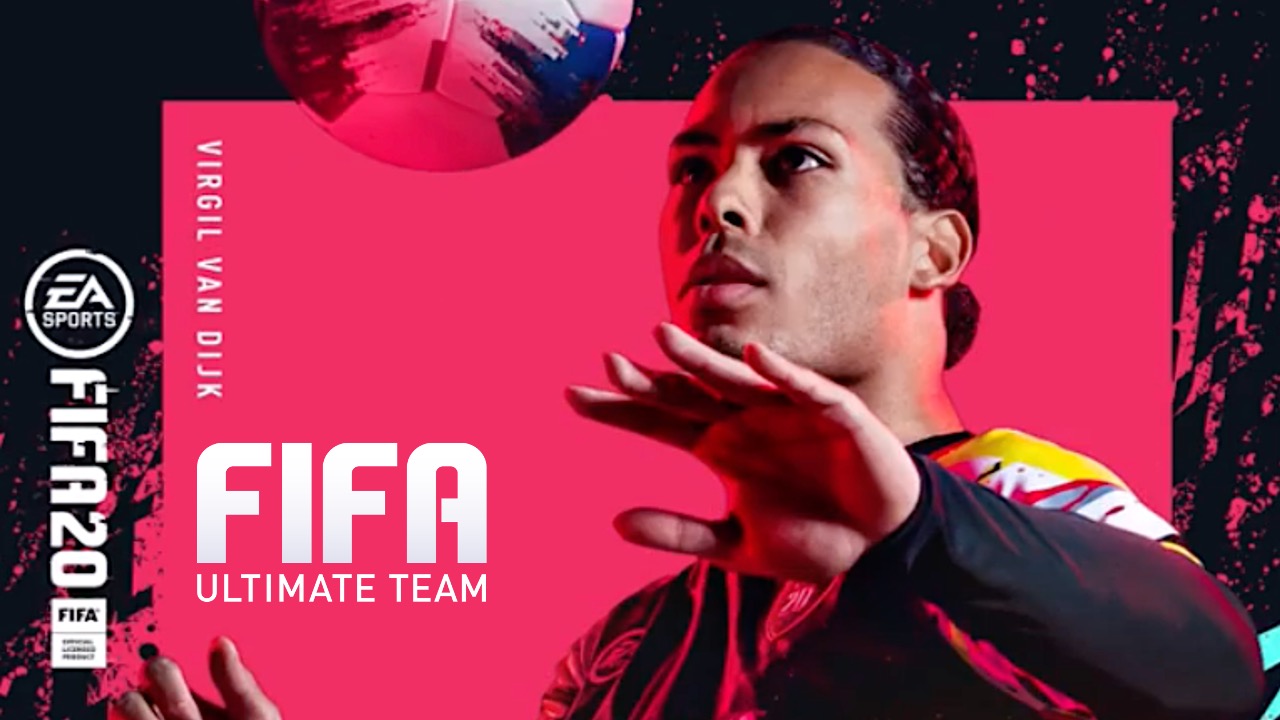 His FIFA 20 Ultimate Team lineup surfaced on the FIFA subreddit thanks to a post from Reddit user OBENNYo. Though, unlike some other teams, it didn’t look as if the professional player and the user who posted it played each other in-game.

Like plenty of other teams from real-life footballers, Greenwood’s lineup is full to the brim with legendary icons like Ruud Gullit, Patrick Vieira, and Laurent Blanc. He even found a space for United legend Rio Ferdinand.

However, as is the key point with most real player squads, he has his own custom 99-rated card leading line and likely wreaking havoc on most opponents he comes across.

While the 18-year-old has assembled a pretty impressive squad, there’s no doubt that a few improvements could be made – especially when it comes to grabbing prime icons or a few more in-forms.

Maybe once United’s Premier League season has come to an end, he can grab a few more upgraded Ultimate Team cards and really dominate other players.