EA are announcing more FIFA 19 Icons, along with their ratings, today. The new Icons will be announced every hour and we’ll keep you updated as each one is revealed.

10 FIFA 19 Icons were announced back in August, including Steven Gerrard, Johan Cruyff and Eusebio. So far, EA has announced seven more, including Manchester United legend George Best who will be joined by German internationals Jens Lehmann and Michael Ballack, as well as Portugal’s Luís Figo, Italy’s Gennaro Gattuso and Christian Vieri, and Brazilian cult hero Sócrates.

FUT Icons, which replaced Legends for FIFA 18, are amongst the highest rated players in the game, and fans will be looking forward to adding them to their Ultimate Team XIs when the new game is released on September 28. Like in FIFA 18, each Icon has three cards, each with different stats, to represent the player at different stages of their career.

Read more about all the new Icons as they’re announced below.

Nicknamed “The Little Witch”, Verón’s technique and vision made him one of the best midfielders in the world. 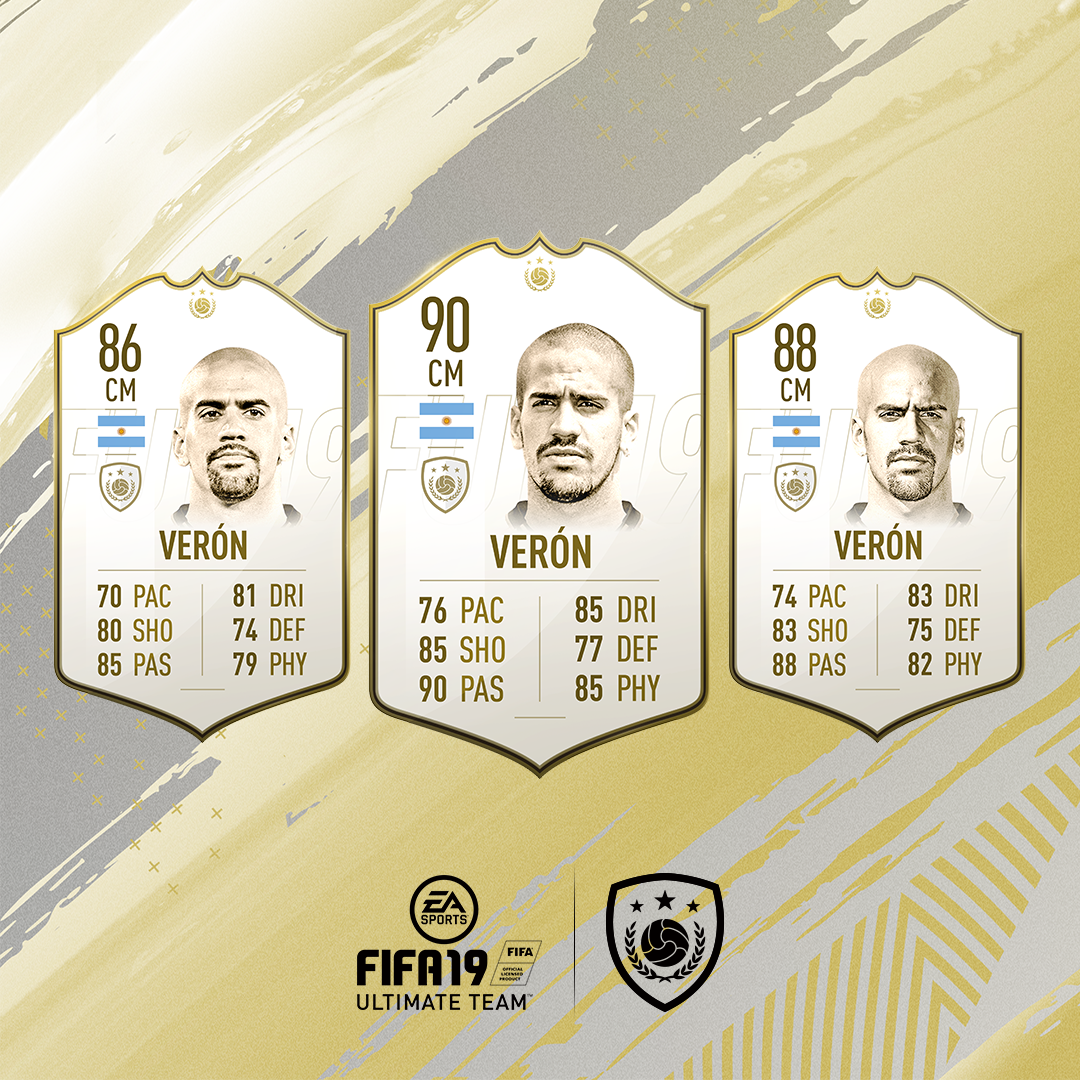 Renowned as one of Japan’s greatest ever players, Nakata appeared at three World Cups, and won the Scudetto with Roma in 2001. 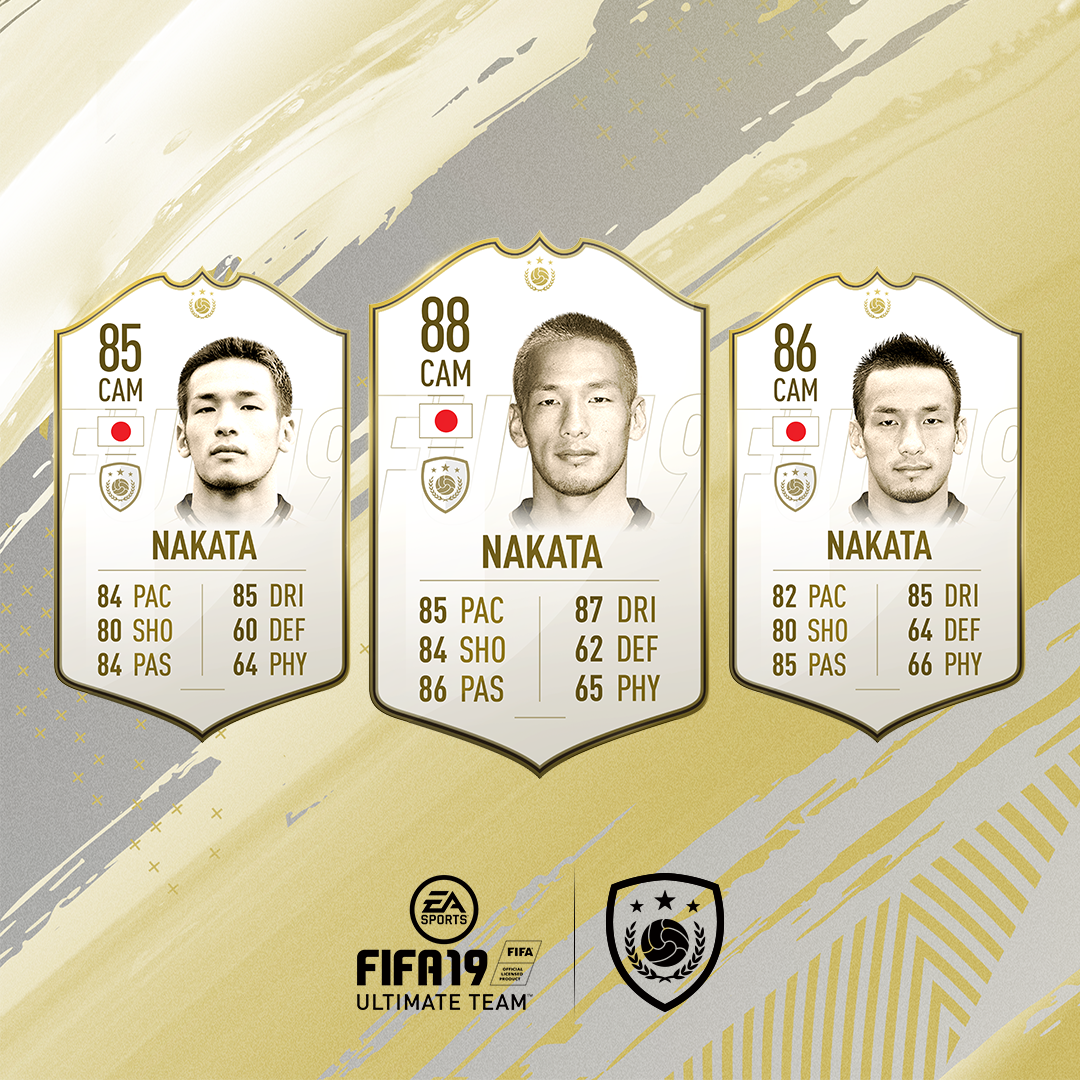 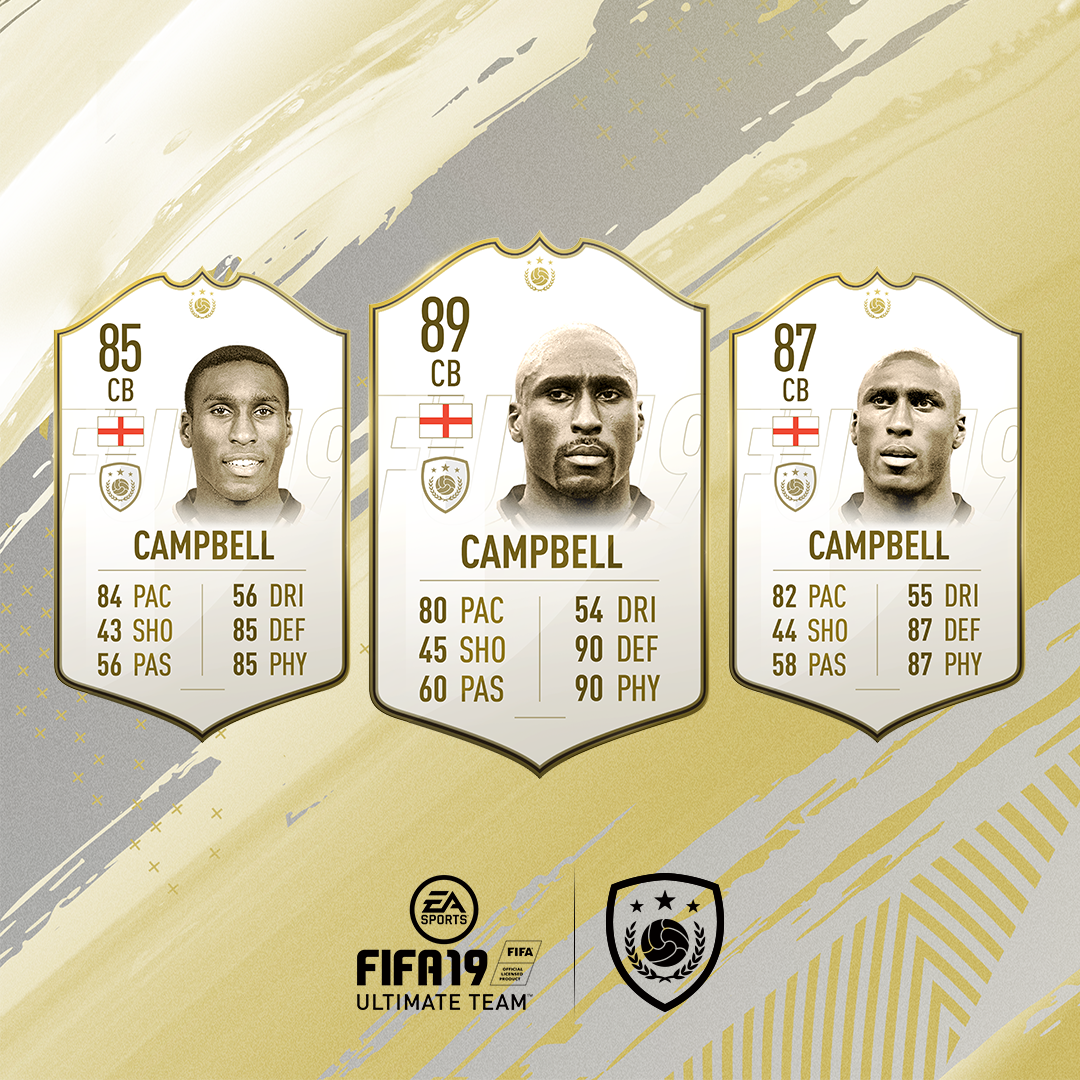 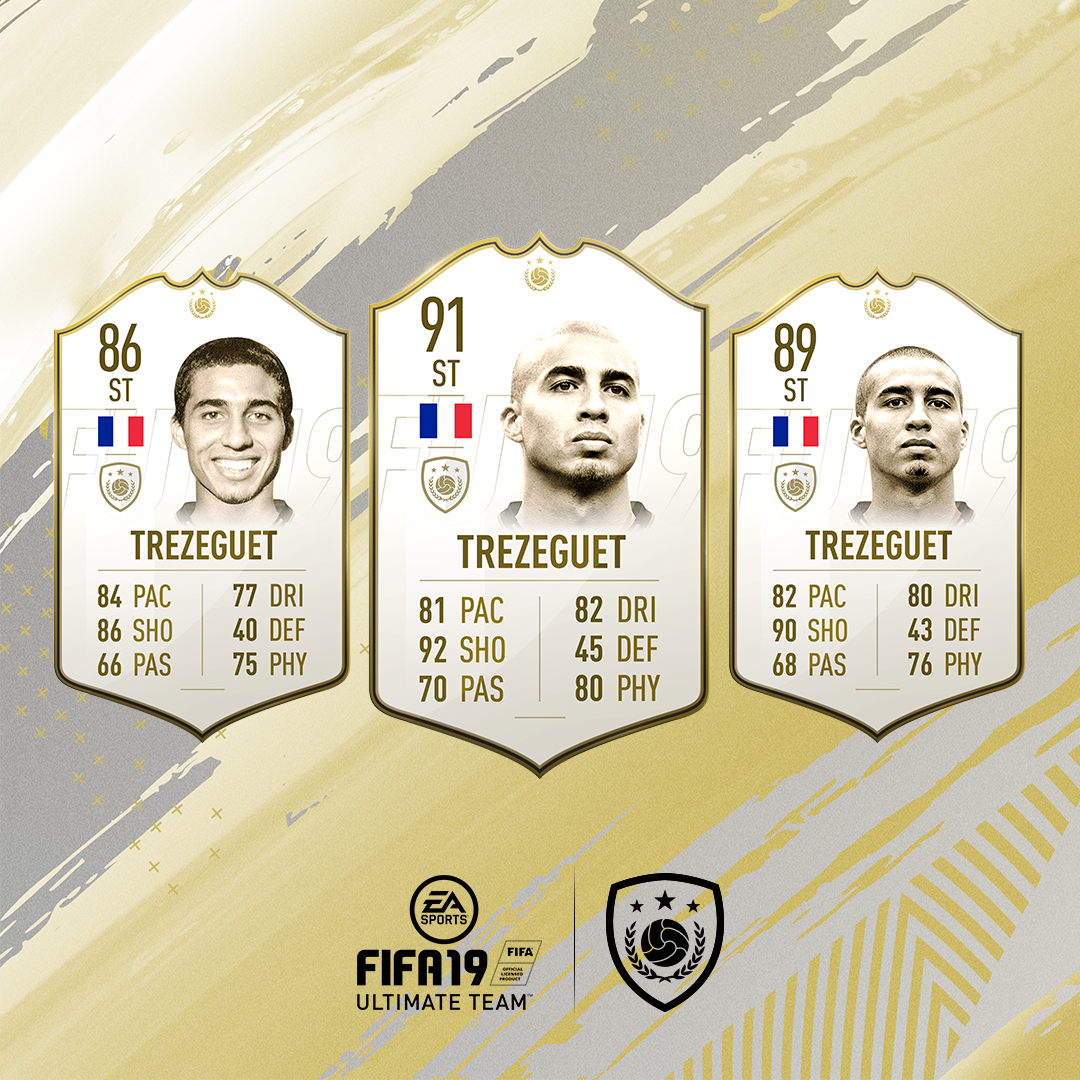 West Ham United legend Bobby Moore is the only England captain in history to lift the FIFA World Cup. 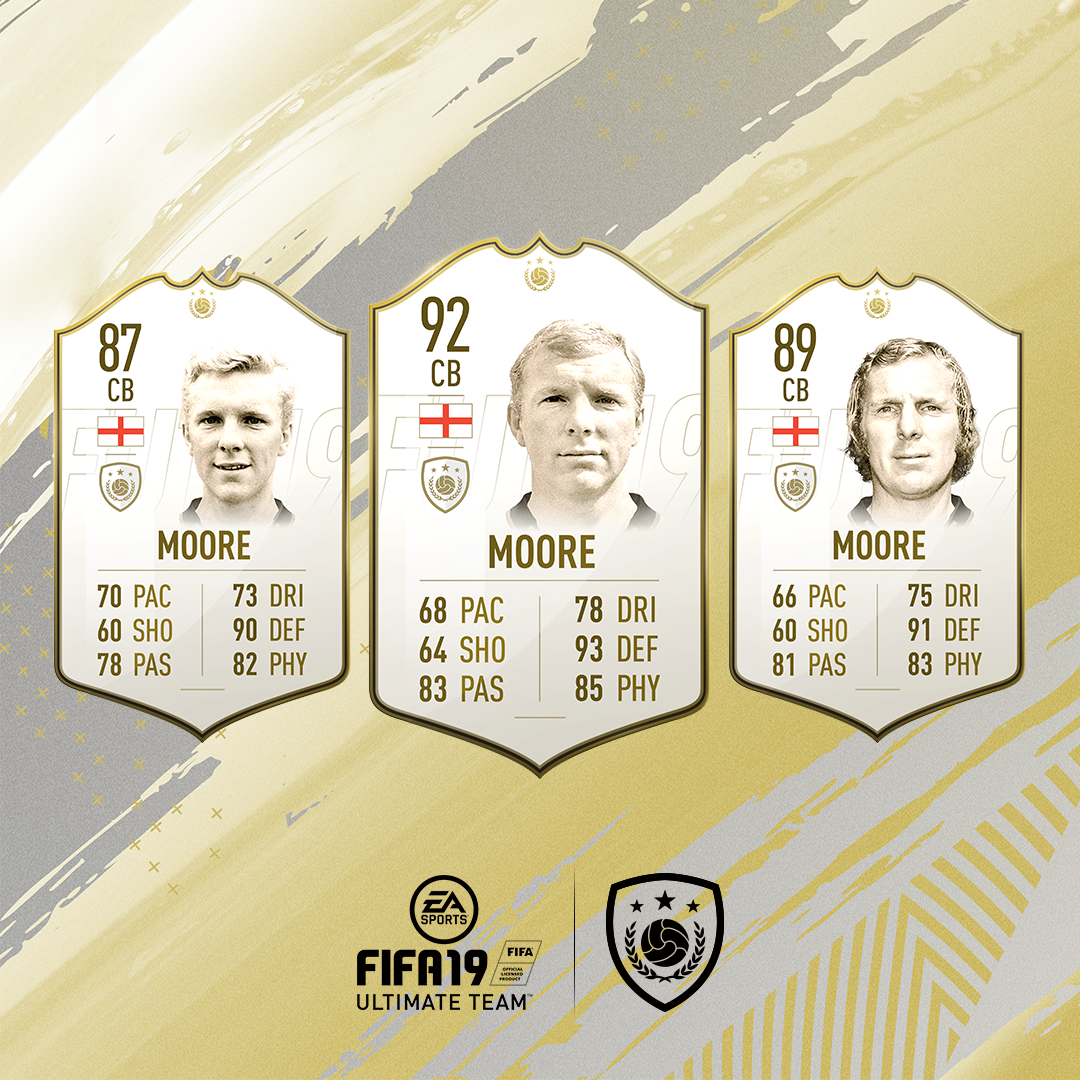 A prolific goal scorer, Lineker was an integral part of an England team that finished fourth at the 1990 FIFA World Cup. 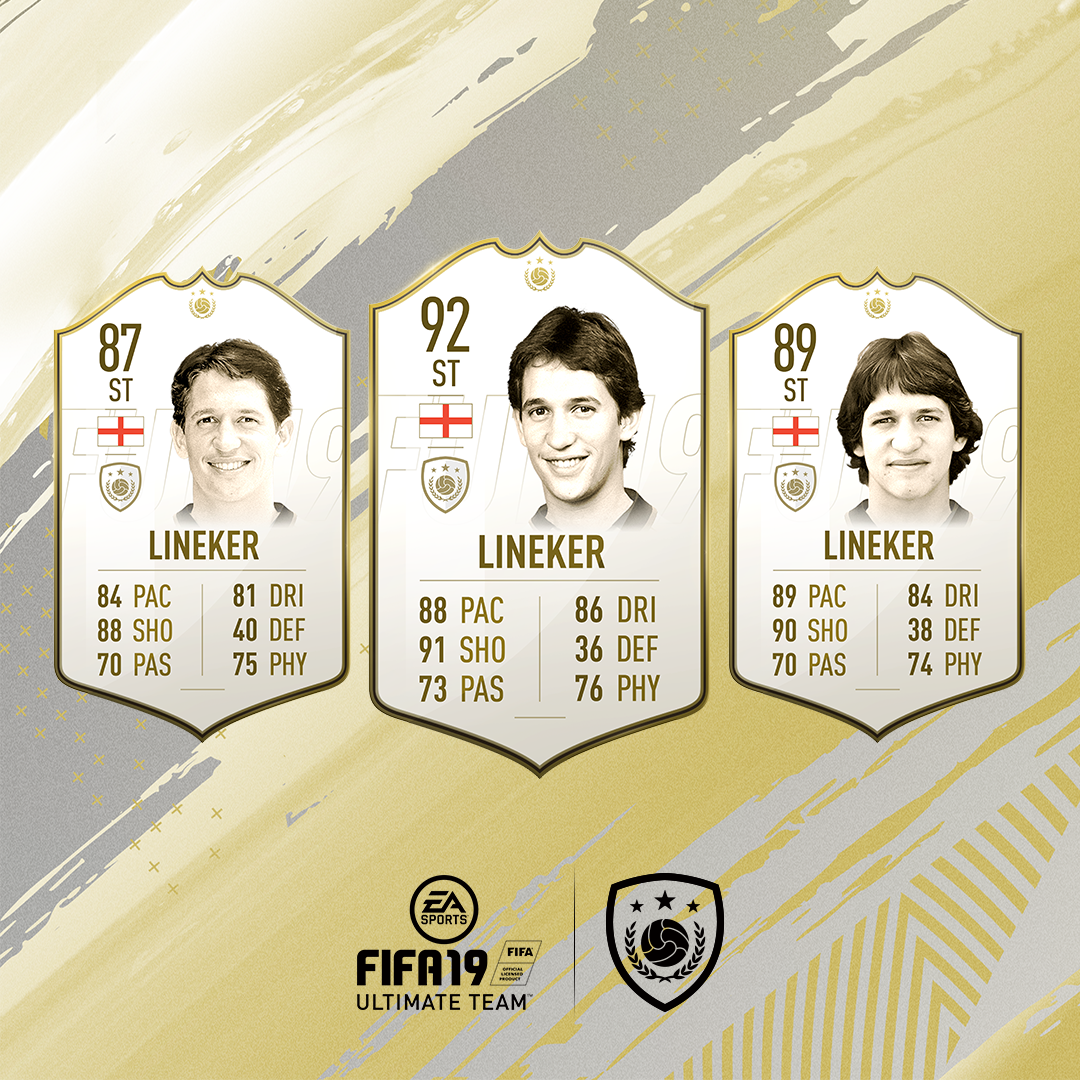 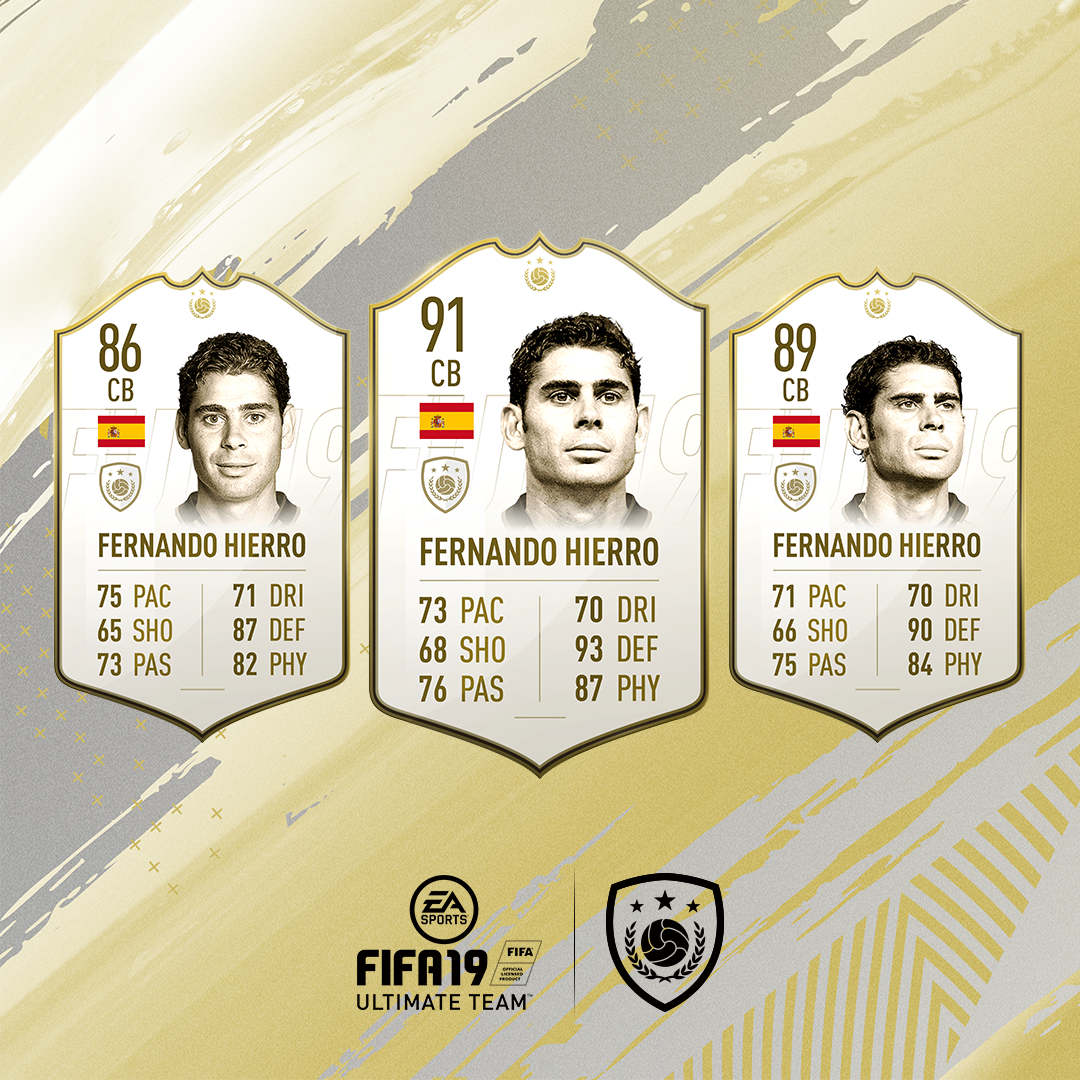 One of the greatest defenders of all time, Baresi won three European Cups during a 20 year career at AC Milan. 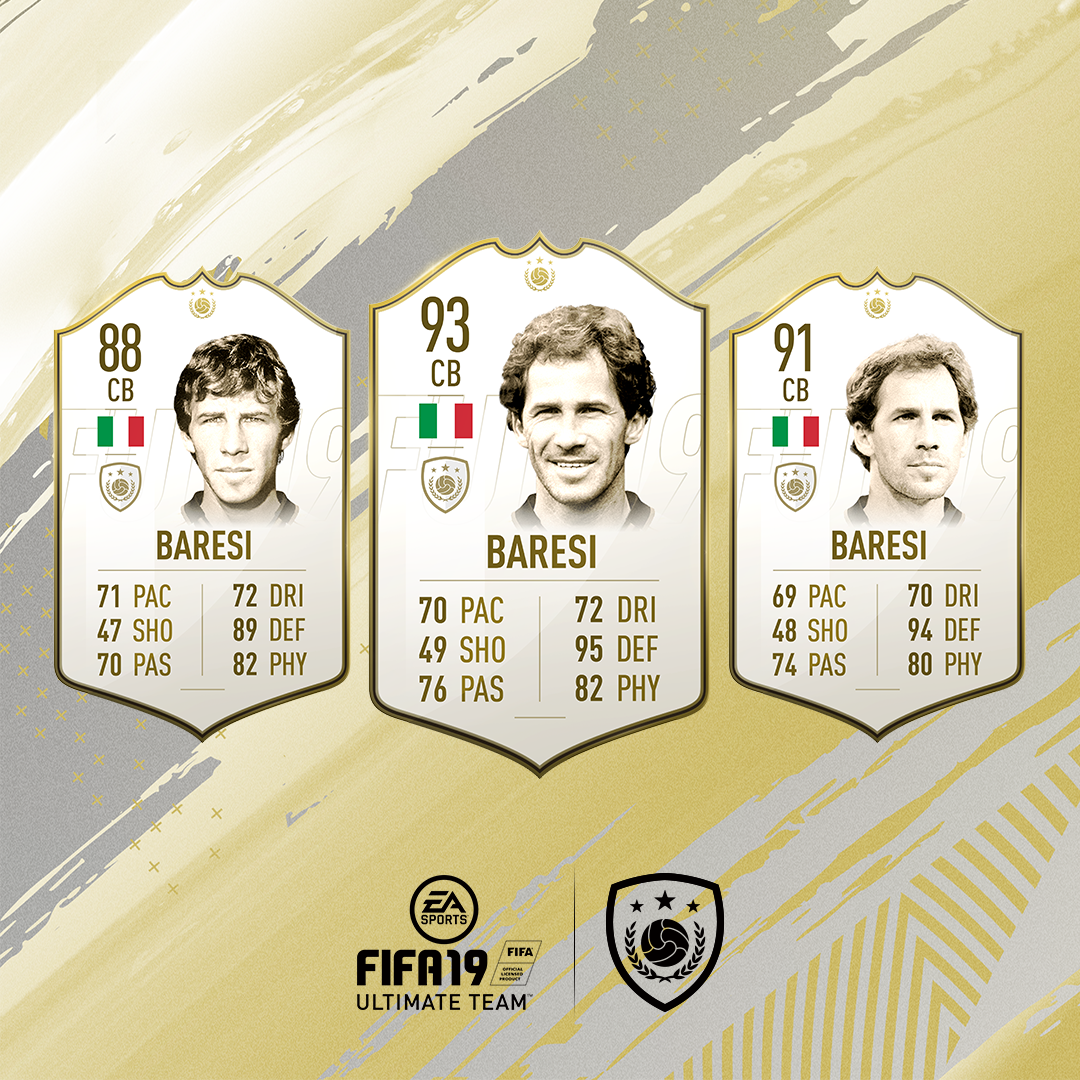 The German World Cup winner is the competition’s all-time leading goalscorer at 16 goals. 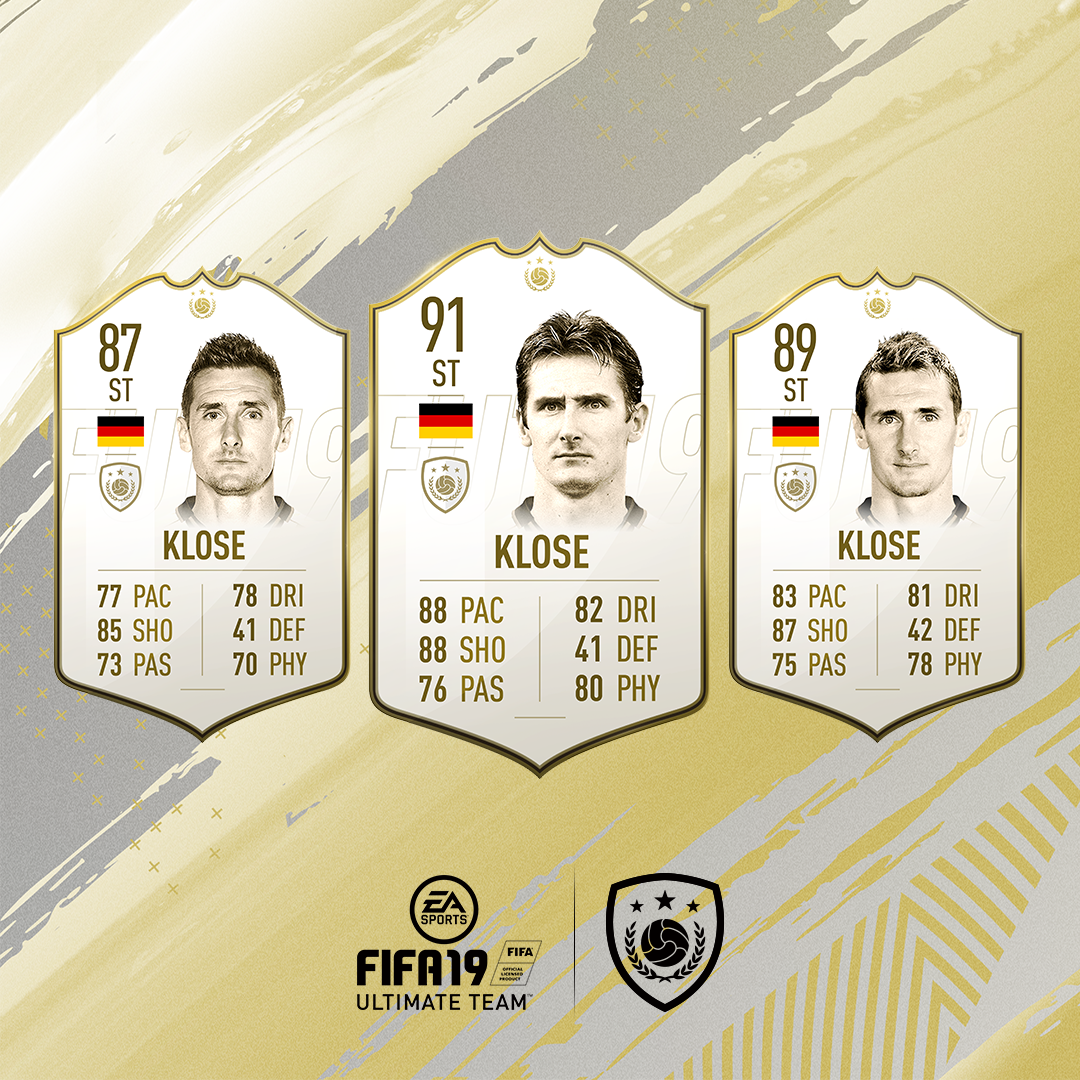 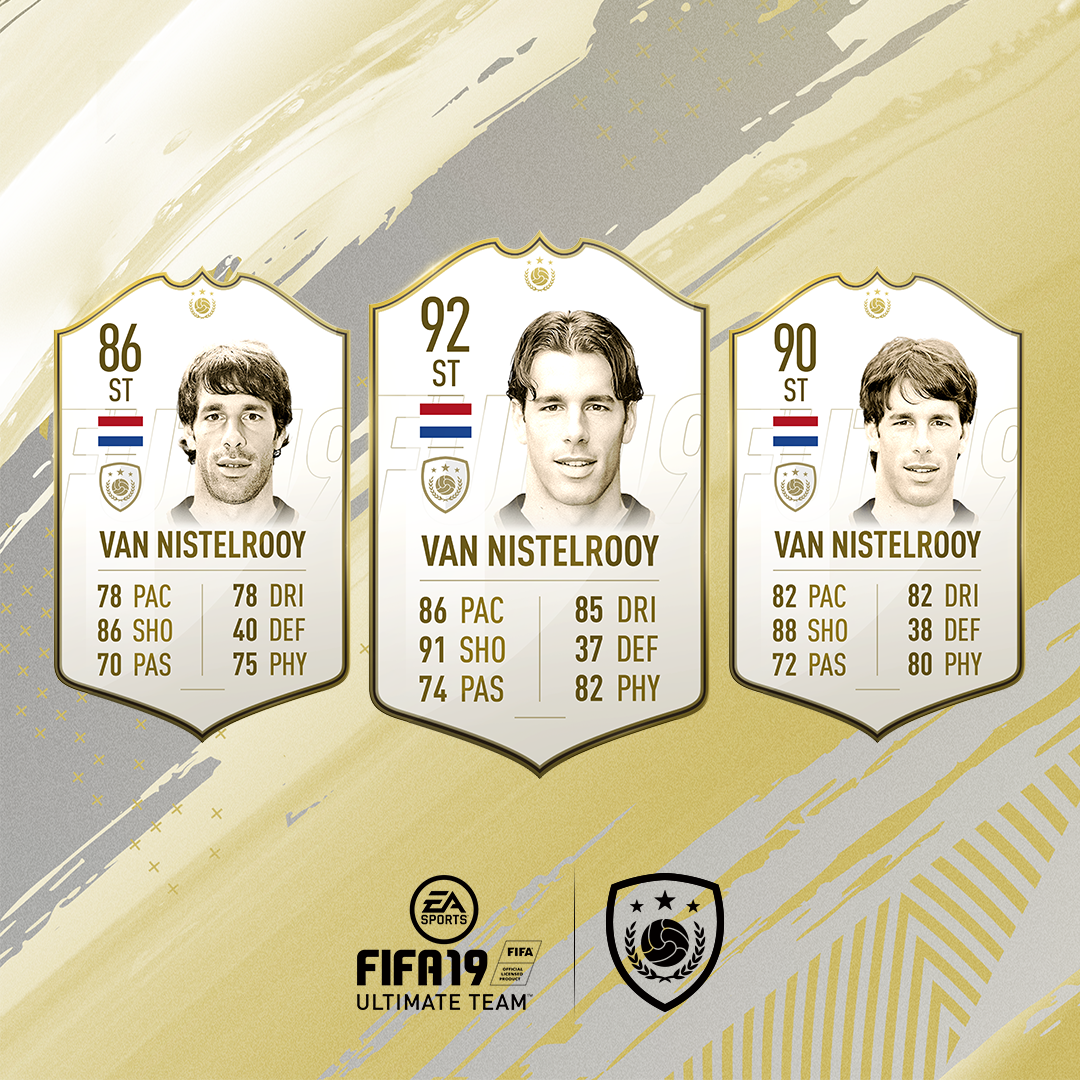 Best known for his time at Juventus, Neděd won the Ballon d’Or in 2003. 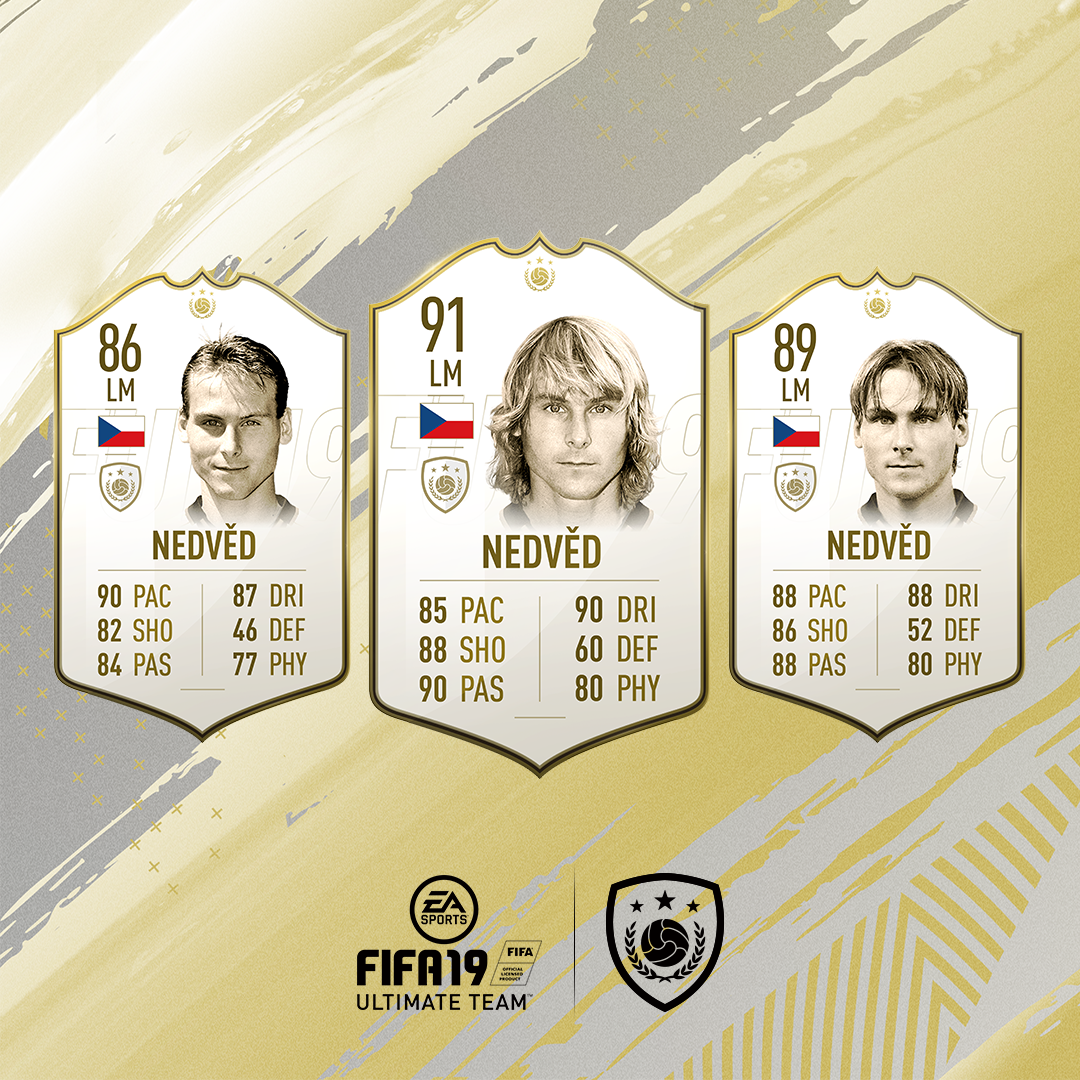 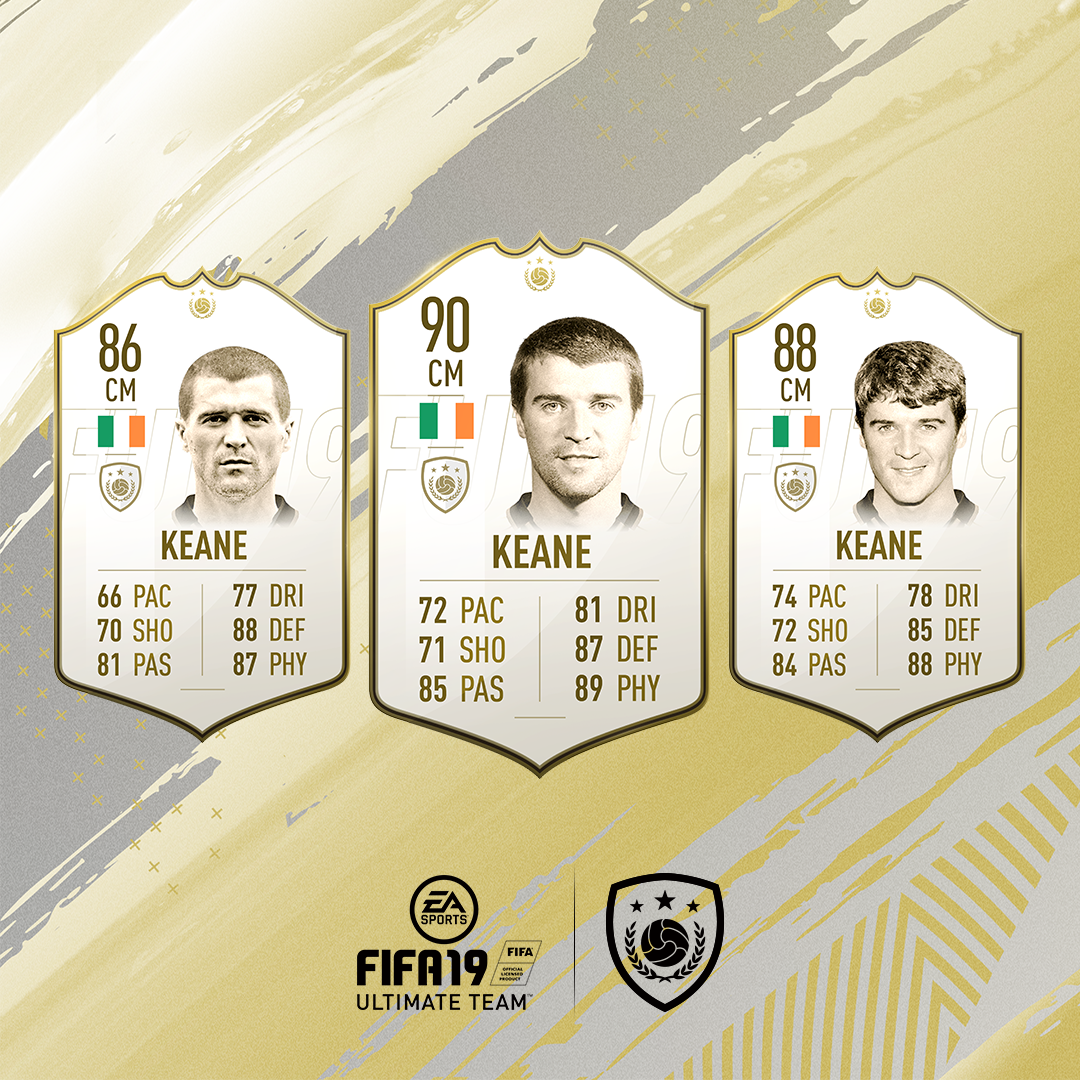 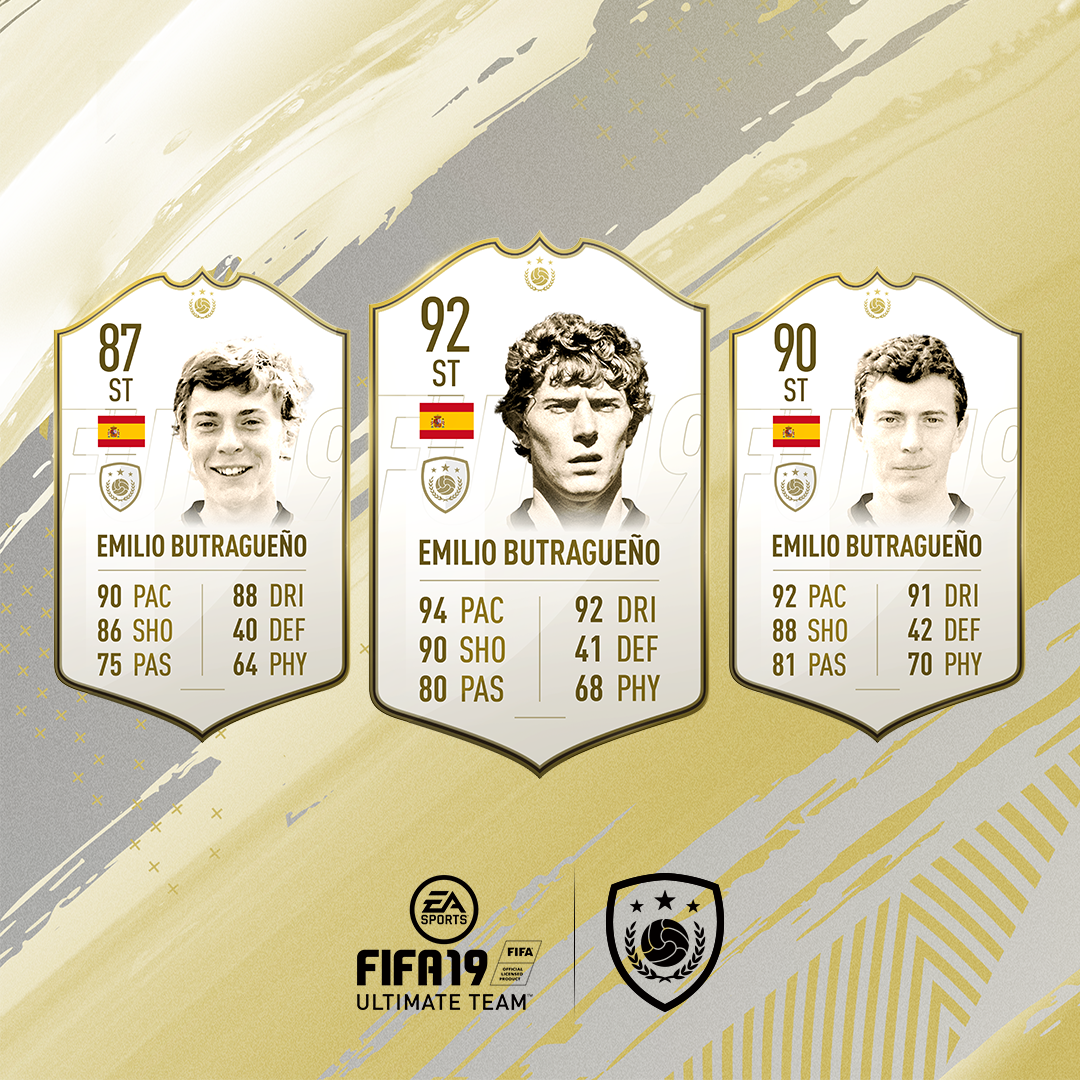 Zola played alongside Maradona in a Napoli team that won Serie A in 1990. 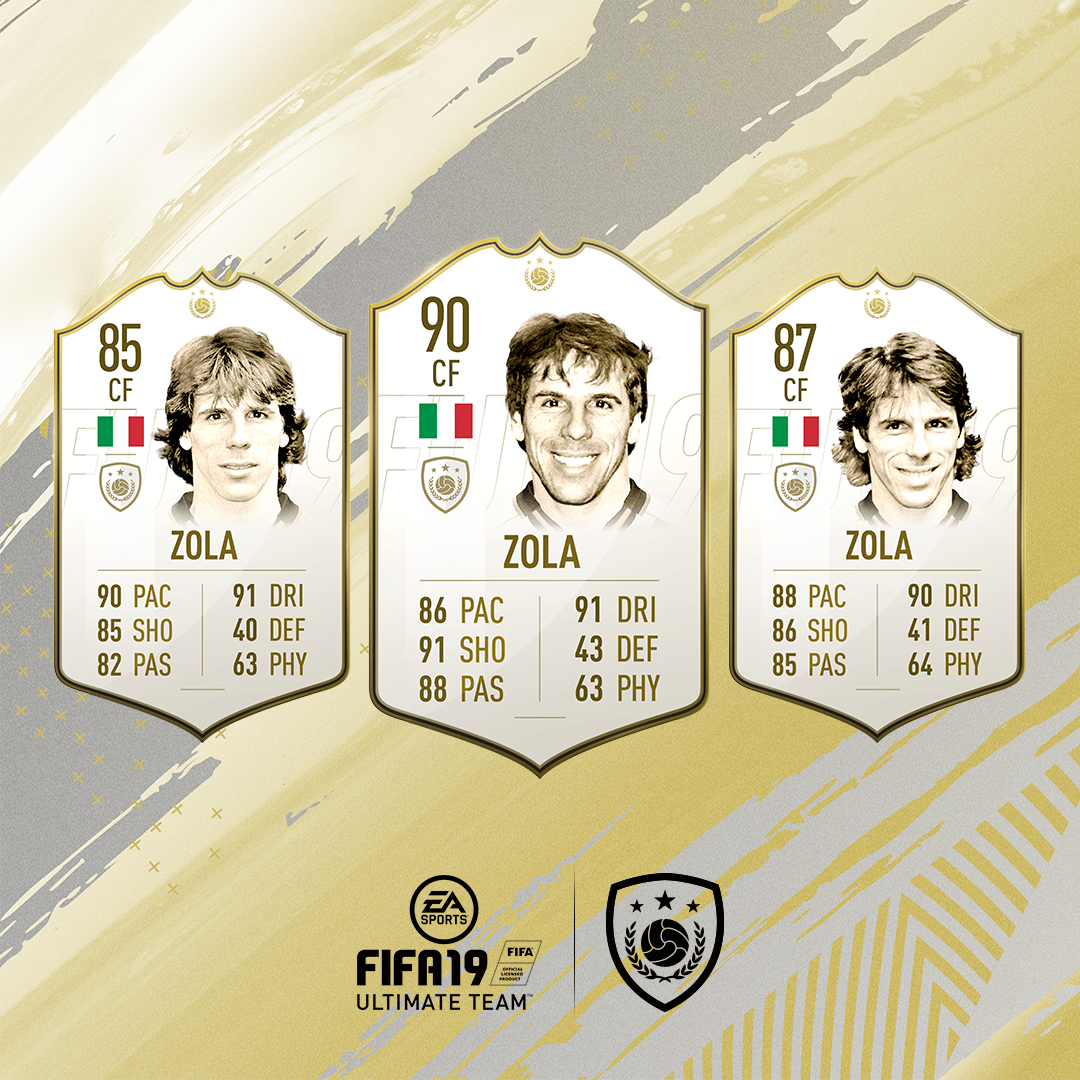 Regarded as one of the best midfielders of his generation, Scholes made 718 appearances for Manchester United during a career that spanned 21 years. 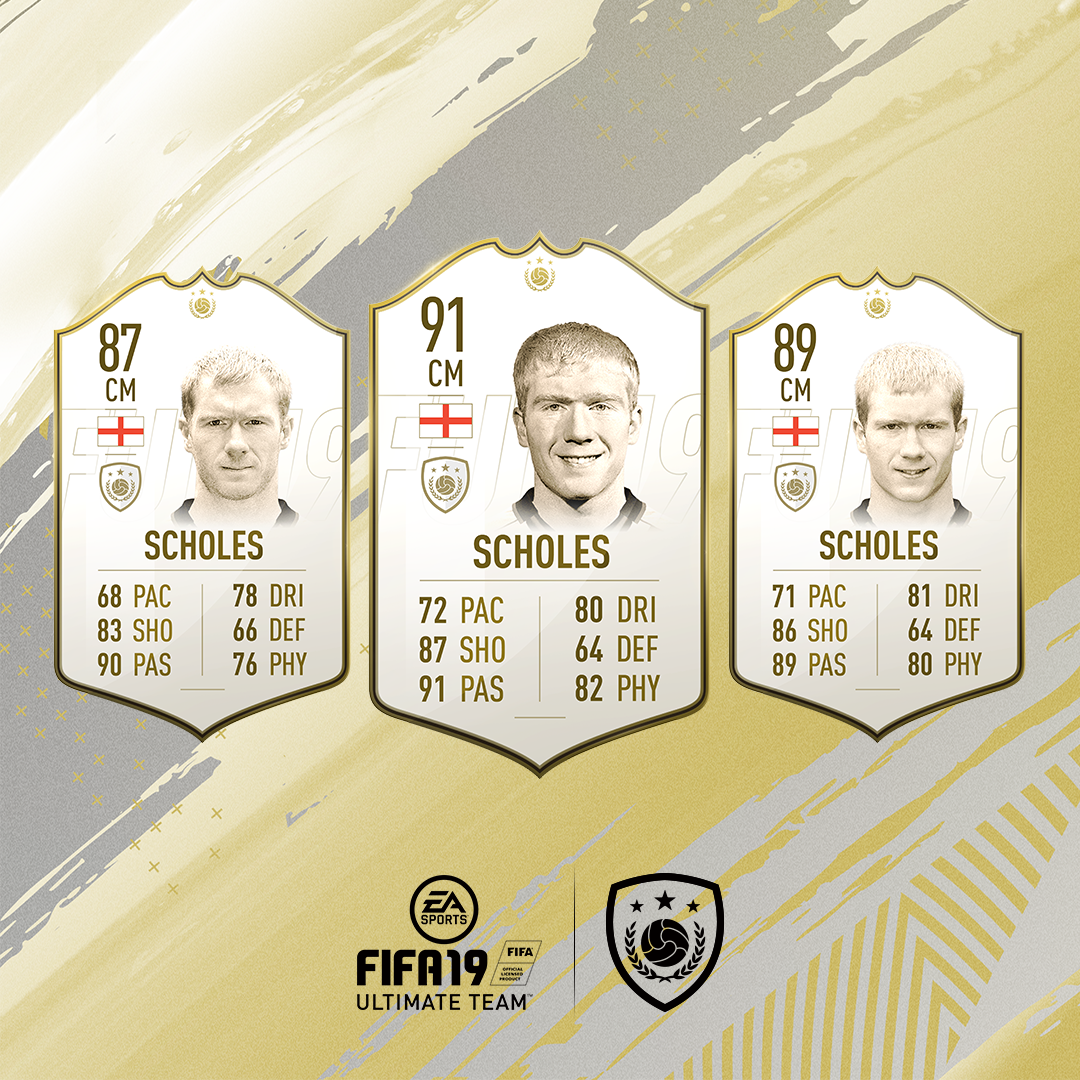 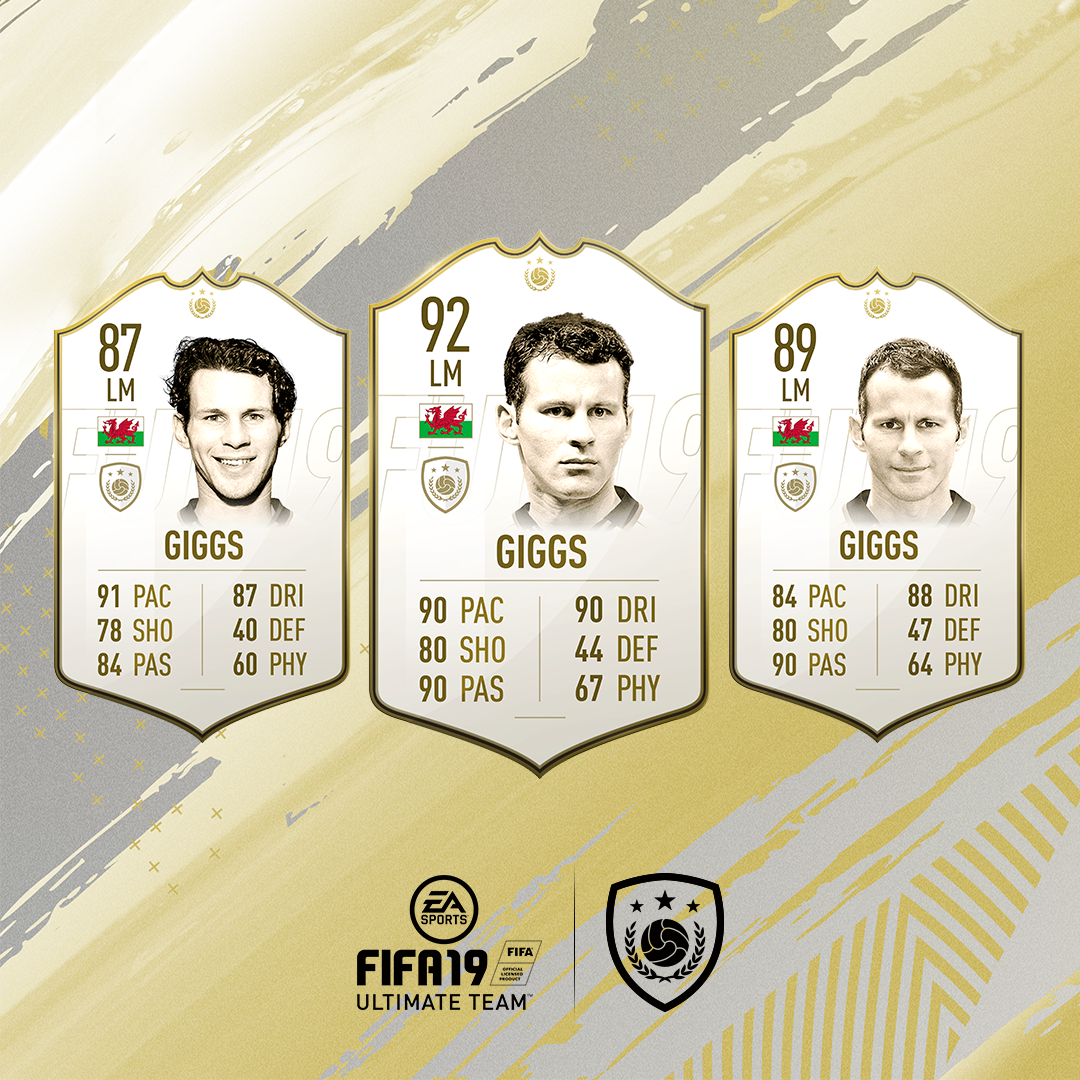 A pacy and tenacious striker, Stoichkov won the Ballon d’Or in 1994, and led the line for the Bulgaria side that made it to the 1996 World Cup semi-finals. 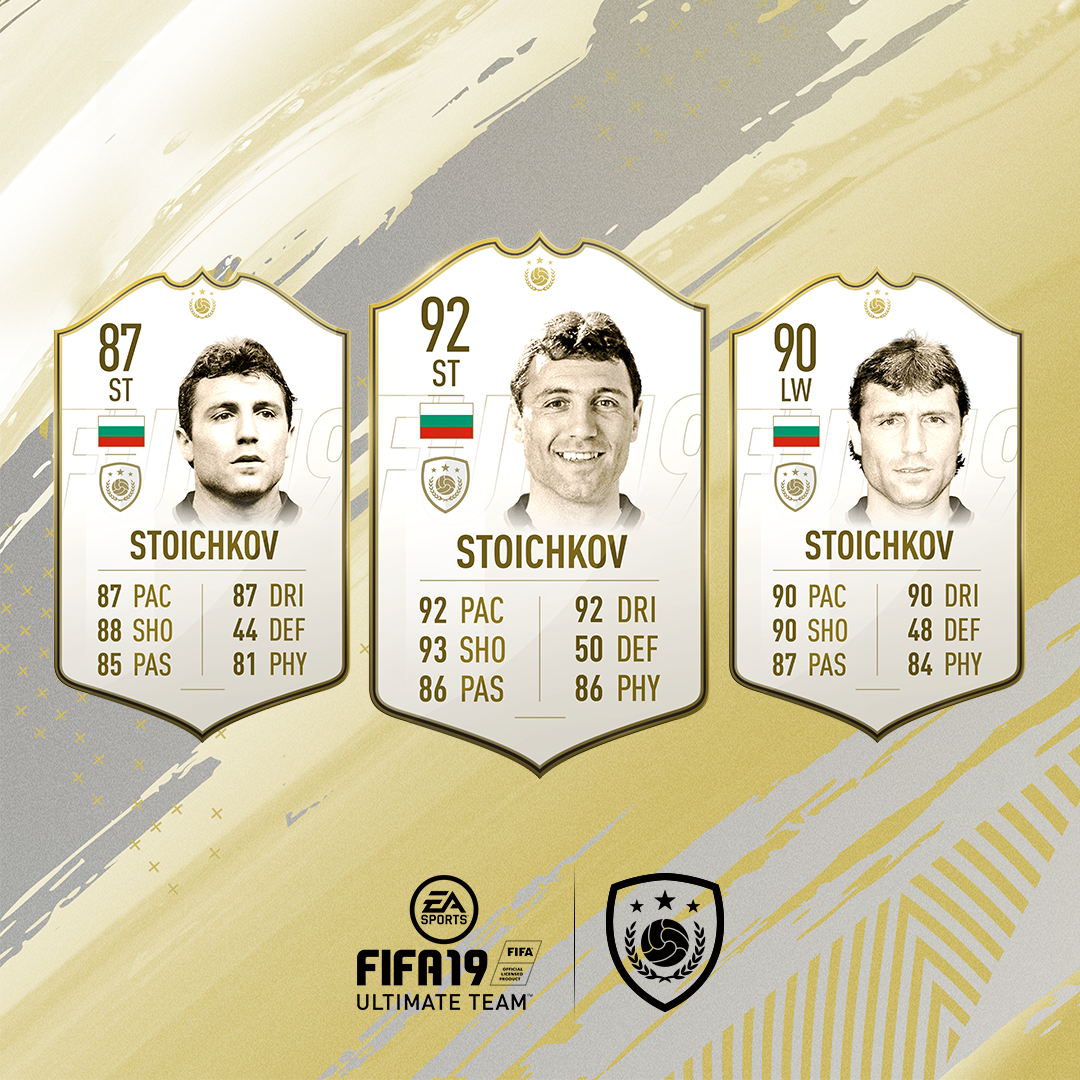 Nicknamed “The Bull”, Vieri terrorized defenders in Italy with his pace and eye for goal. The striker was named Serie A’s Italian Player of the year on two occasions. 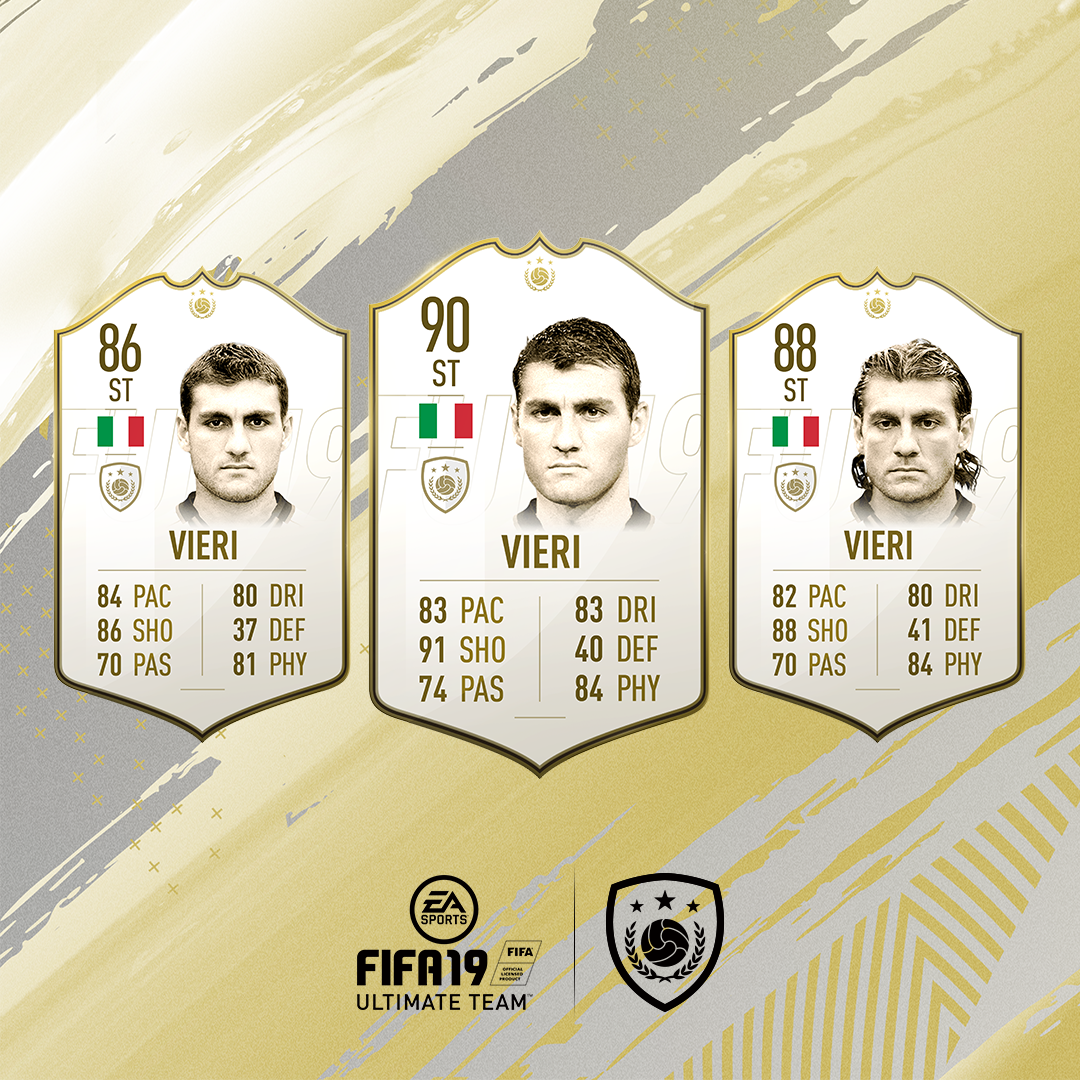 Lauded as one of the best players to ever play for Northern Ireland, Best was part of Manchester United’s 1968 European Cup winning squad. 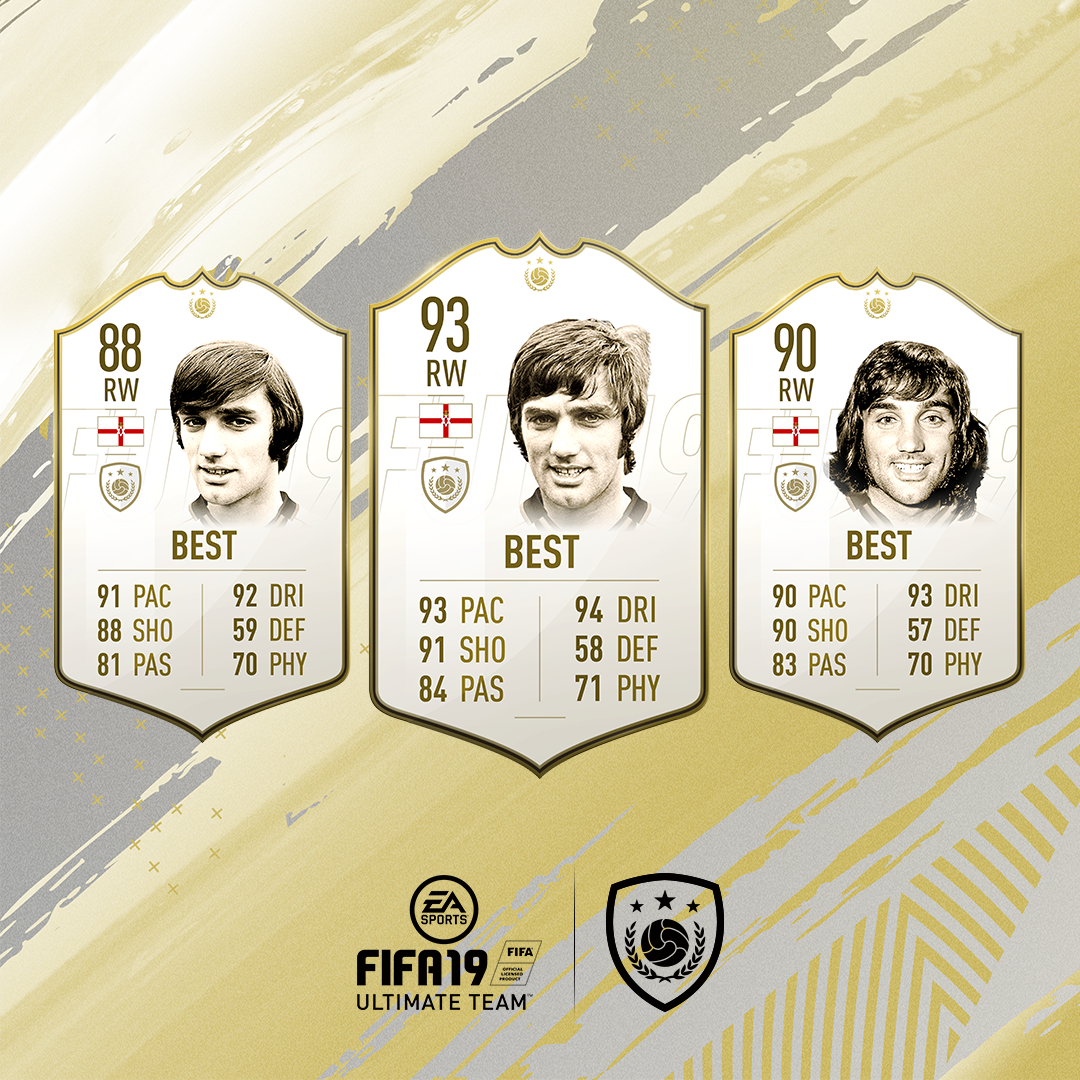 The former Germany captain was part of a Bayer Leverkusen team that made it to the 2002 Champions League final, and won three Bundesliga titles with Bayern Munich. 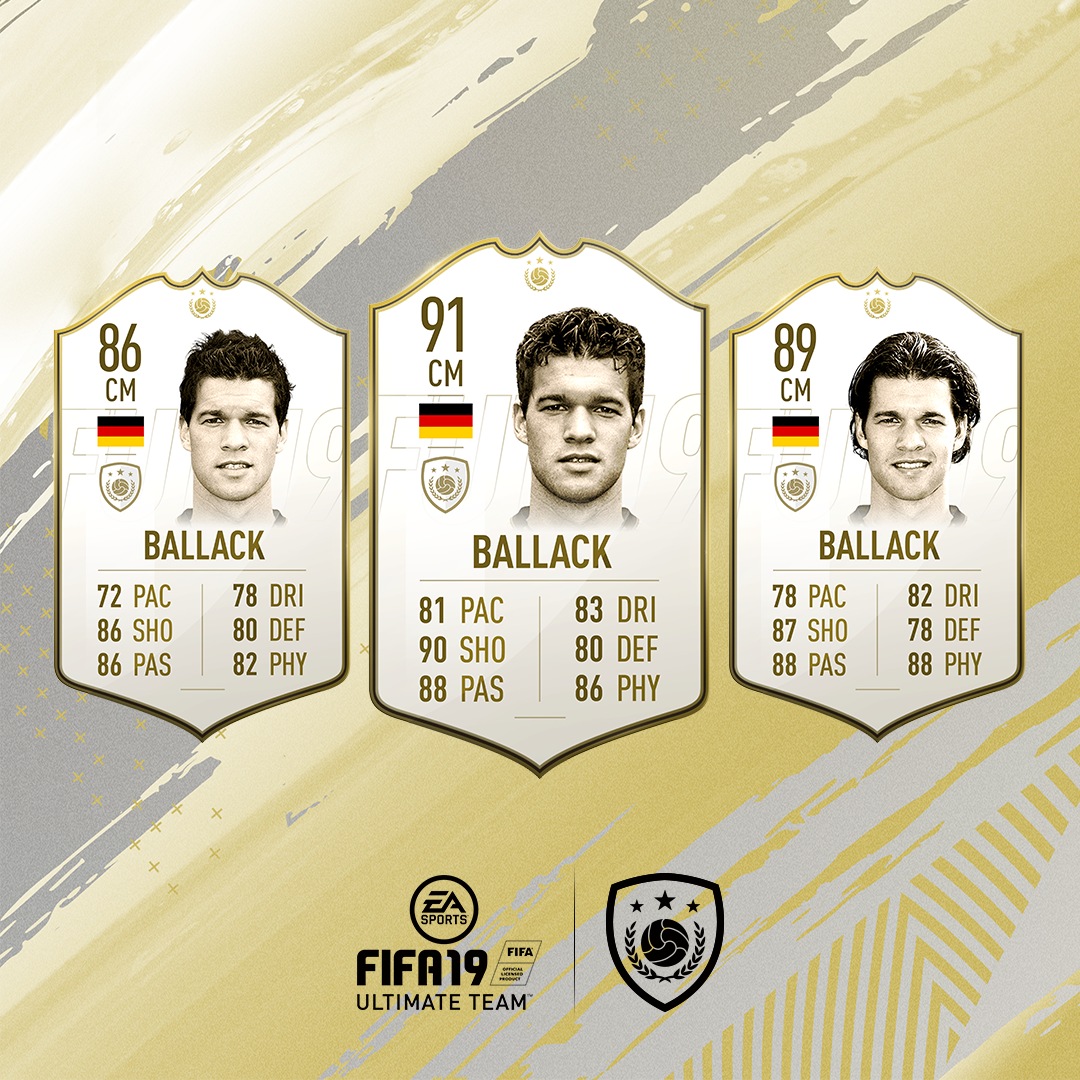 An integral part of Arsenal’s unbeaten Premier League campaign in 2003/04, and was named UEFA Goalkeeper of the Year in 2006. 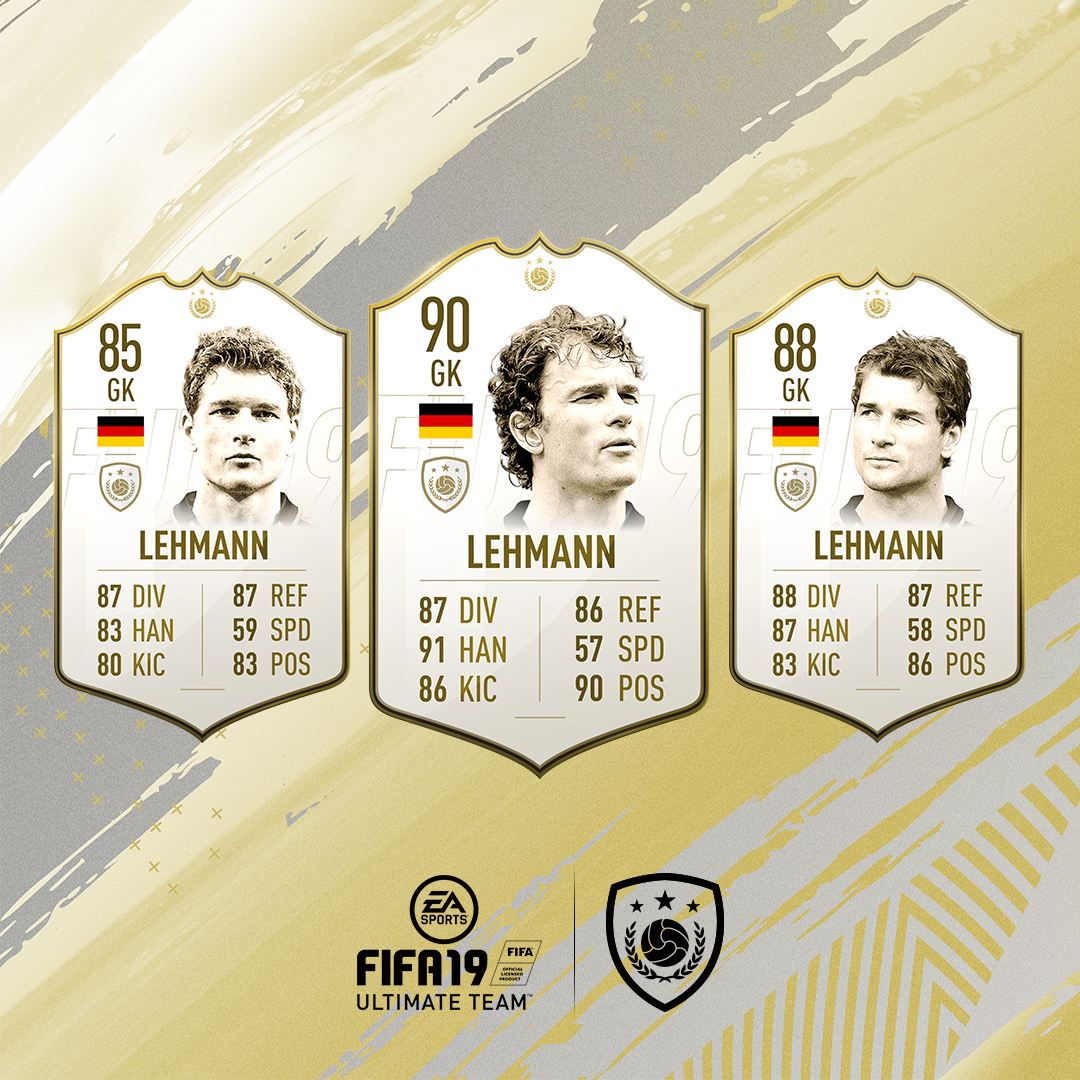 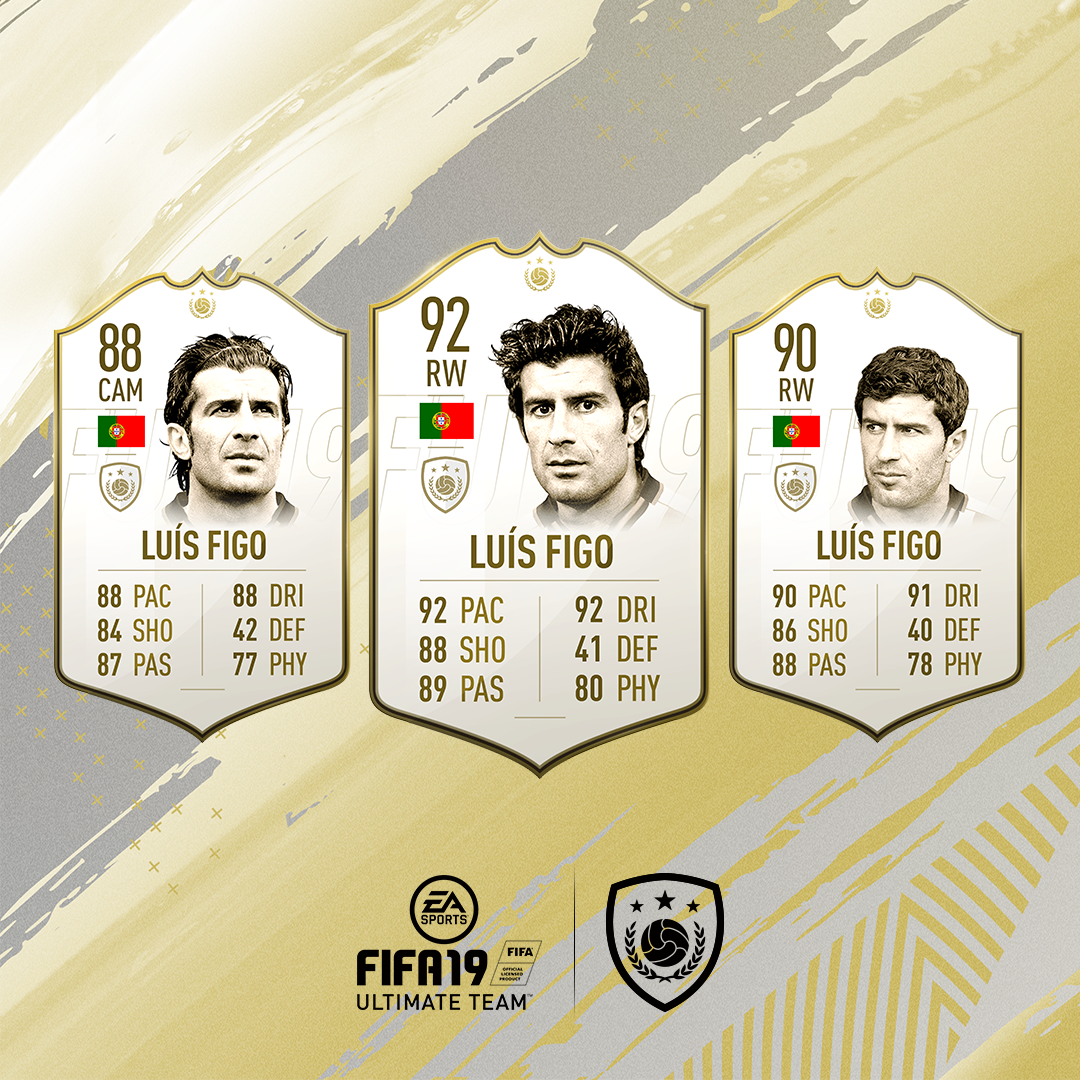 The former Italian international was famed for his tough tackling and aggressive playstyle, and won the UEFA Champions League on two occasions with AC Milan. 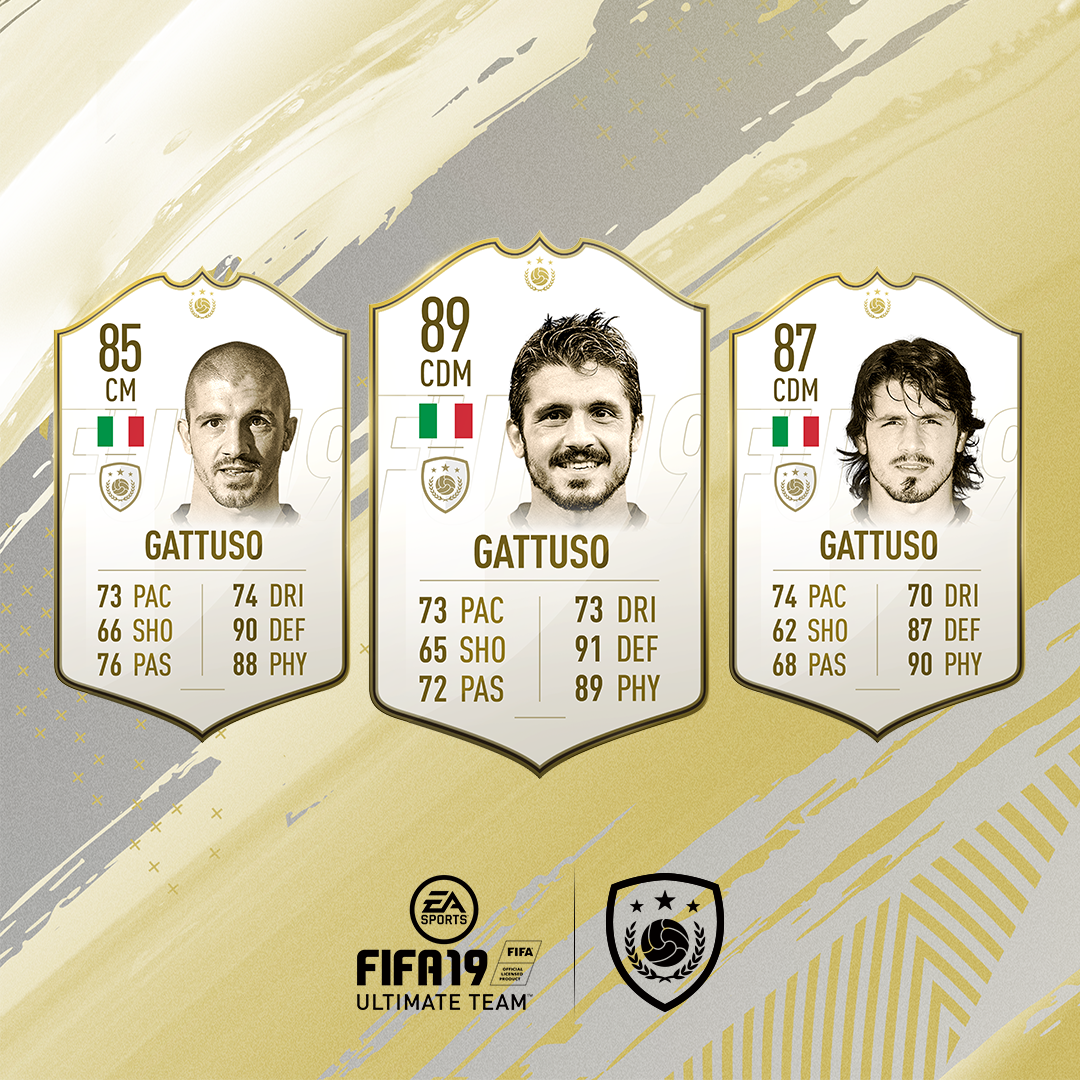 The attacking midfielder from Brazil was affectionately nicknamed “The Doctor” after earning a degree in Medicine while still playing professionally. 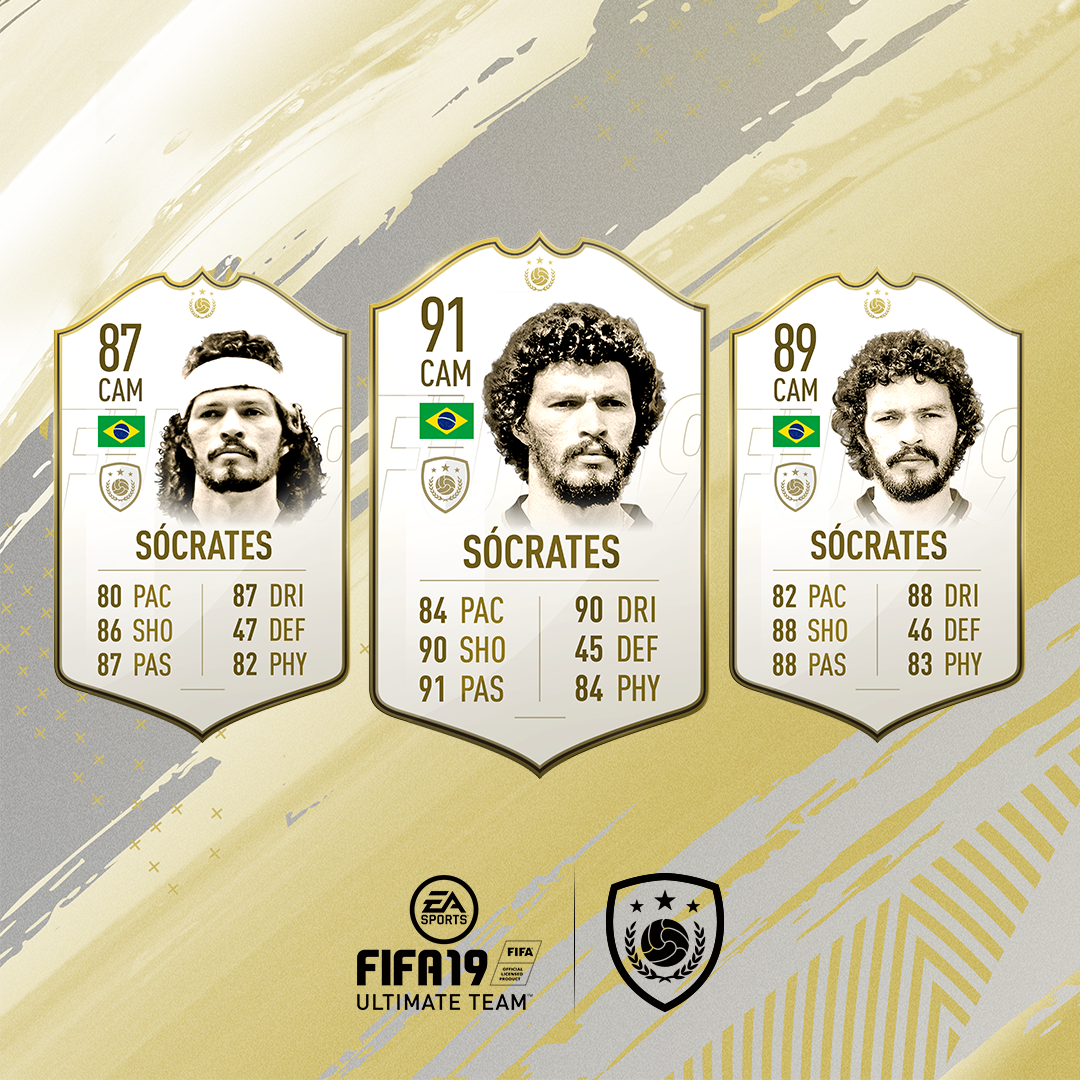 What is Creator Next on TikTok? Tips, monetization options & more

Apex Legends Holo-Day Bash 2021: What to expect from Holiday event