Ever Banega has become the newest player to have a player moments card in FIFA 20 Ultimate Team but what do you need to get your hands on it? We’ve got the SBC requirements.

Getting a special card in FIFA Ultimate Team is EA’s way of celebrating a player’s career or, at least, a certain part of it. They’ve done that with icons and flashbacks, and now with player moments too.

These player moments, though, pinpoint on a specific period in the career – with the Ever Banega card focusing on when he won the 2007 Copa Libertadores as a part of the Boca Juniors squad. But how do you get the 88-rated central midfielder? Here’s what you need to know.

The Argentine midfielder has been a mainstay for Sevilla in recent years.

Like other special cards, the Banega will be available via a series of squad building challenges, SBC’s, that will run until March 16. There aren’t any match specific challenges to complete here either.

Though, it won’t exactly be cheap. You’ll have to give up an 85-rated squad with at least one Team of the Week card, and a La Liga centered team that will also require the exchange of one TOTW card. You will get an additional Premium Mixed Players pack and a Prime Mixed Players pack as well.

As of writing, completing the SBC will cost around 141,000 coins on PS4 while the total for both Xbox and Origin PC players comes in at around 144,000 coins according to Futbin.

Though, if you’re struggling for answers on what you will need to complete both teams, we’ve got two solutions for both parts of the SBCs below – starting with two 85-rated squads. 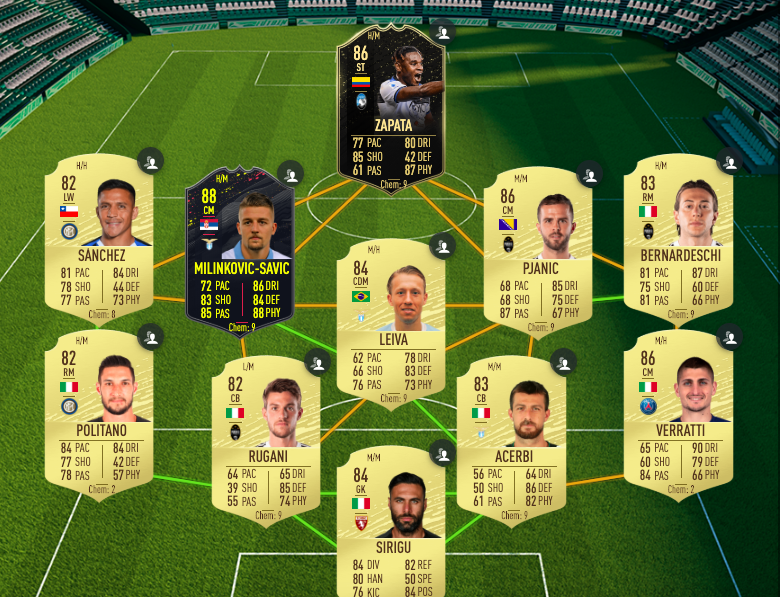 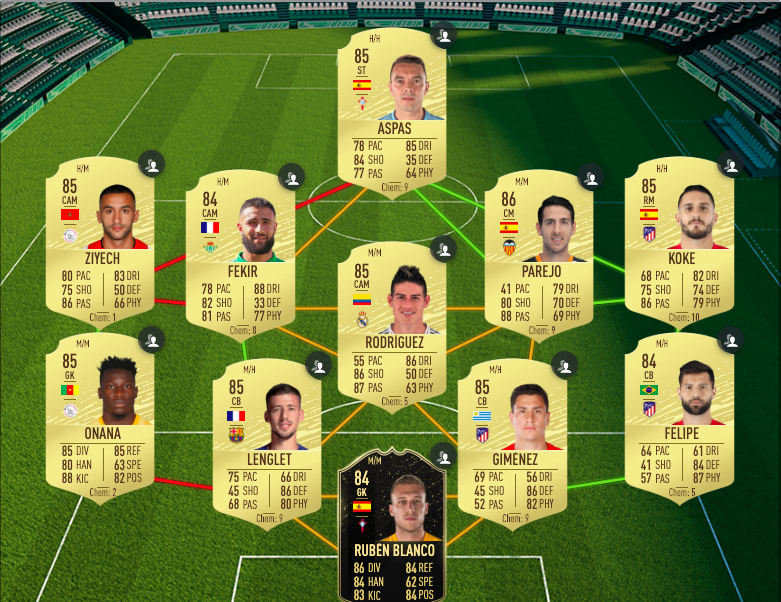 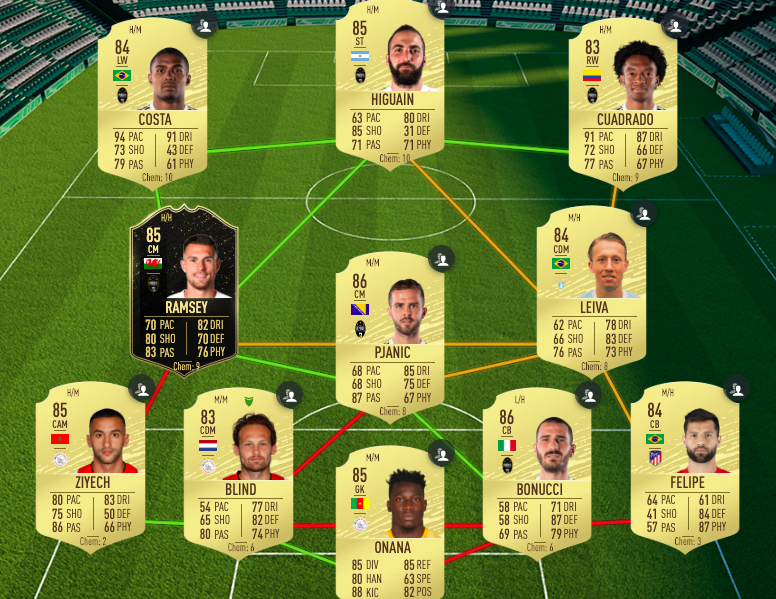 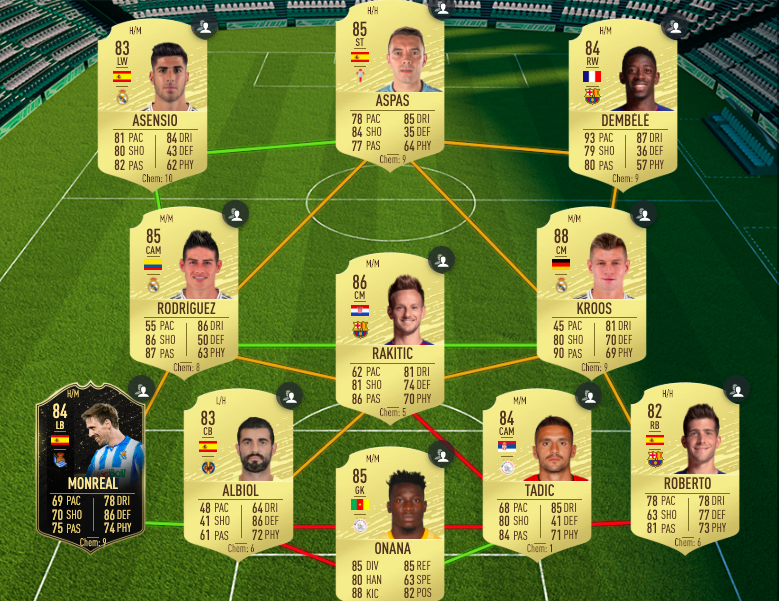 Though the card doesn’t break the 90-rated barrier, Banega all-round card leaves him one category – shooting – shy of being a member of the Gullit Club, where all card stats are above 80.

The balanced utility man is a perfect card for anyone looking for a player who can hold the ball up in midfield while also cleaning up at the back and offering long shots in attack. The Sevilla midfielder also clocks in with a few traits – Flair, Long Passer, Outside Foot Shot, and Playmaker.

A look at the in-game stats for Banega’s card.

The Argentine’s card will be available in-game until March 16th, giving you a few more days to get your hands on it.

It could be the only high rated special card we see in FIFA for now, following the cancellation of games across the footballing world due to the Coronavirus outbreak. EA has confirmed that they are monitoring the situation and will update players on any changes if and when necessary.