James Maddison will be well known to all Premier League fans. Despite being with Leicester since 2018, the 2019-20 season has seen him break out in a fashion few players are capable of. He has appeared in nearly all of Leicester’s matches this season, anchoring their midfield as they aim to qualify for the Champions League.

However, it seems like he is also fairly talented when it comes to football simulation too. He won the Premier League’s recent invitational tournament, held as the division strives to restart real-life football.

Your second #ePLInvitational Champion, @Madders10, now has a Player Moments item in #FUT20 ?

As you can see, the card is pretty highly rated. Barring PHY and DEF, all of Maddison’s statistics come in at 87 or higher. Many fans argued that Maddison should have featured in FIFA 20’s Premier League TOTSSF, but this Player Moments card will go some way to fill that void.

In order to unlock the James Maddison card, players have to complete three squads. One is based on Leicester, one on England and the final one on the Premier League. The total cost comes in at roughly 170-185k, depending on your platform.

Detailed below, and courtesy of FUTBIN, are some of the cheapest solutions to each squad, not requiring loyalty. First off, ‘The Foxes’ squad, that comes in at roughly 35,000 coins. It requires: 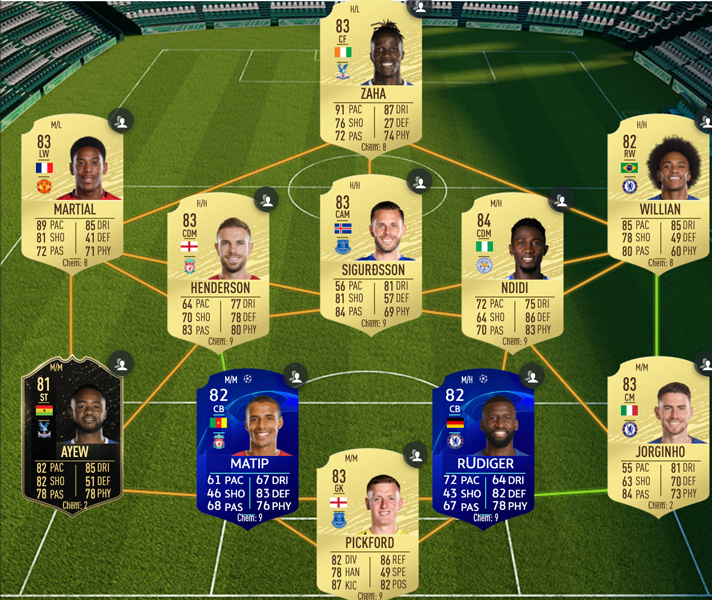 The second squad, focusing on England, will cost around 45-50k, depending on your platform. It requires: 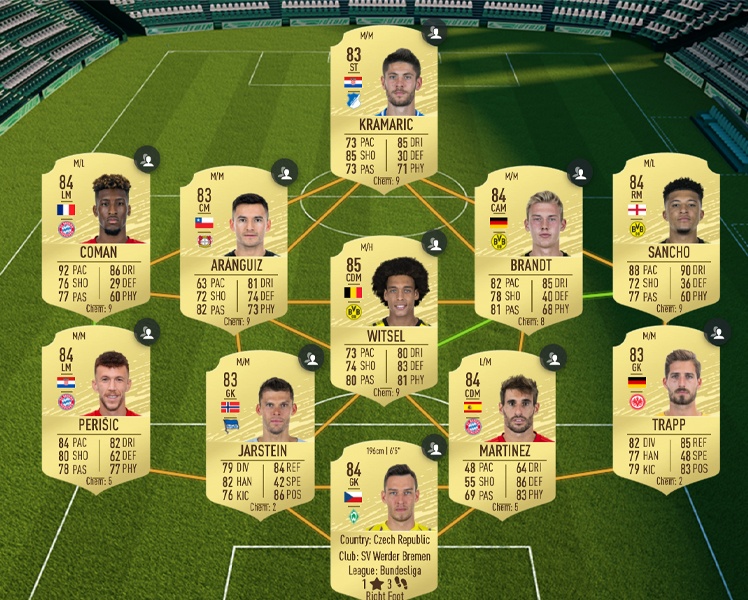 Finally, the Premier League squad which, coming in at around 90,000 coins, is the most expensive squad required to complete the challenge. It requires: 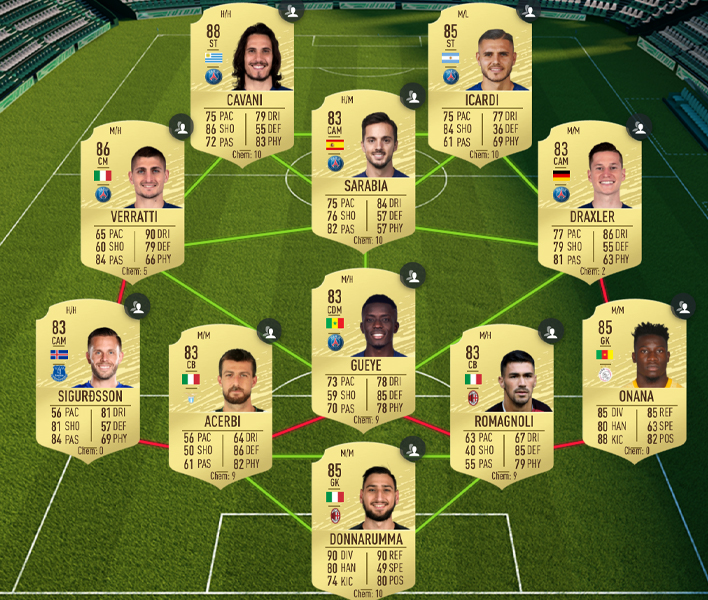 So, is James Maddison worth it? At 170,000, he’s certainly more reasonable than some of the PL TOTSSF midfielders. Jordan Henderson, for example, comes in at roughly 550,000 coins. While Mateo Kovacic comes in at 140,000, he’s far more defensive-minded than Maddison’s card.

In short, he certainly looks like a more affordable CM to boost your squad. However, his English nationality means he probably can’t be used for many hybrid squads, so it really comes down to what kind of Ultimate Team you’re building.