FIFA 20
EA SPORTS have released a set of Objectives for a new Zlatan Ibrahimovic Summer Heat card in FIFA 20 Ultimate Team, along with a special SBC for French defender Malang Sarr.

The Summer Heat promo continues to roll on in FUT 20, and another wave of untradeable cards have been rolled out for players to grind for and unlock. The first is a 95-rated Ibrahimovic item that players can unlock via Objectives, as well as a 92-rated Malang Sarr SBC.

Ibrahimovic’s card looks spectacular, to say the least, with pretty much every category except defending full of top-notch stats. Add that to the fact that he’s 6’5″ with five-star skills and four-star weak foot, and you have a clear endgame-level player.

The only negatives, and yes they matter, are his balance, which sits at a shockingly low 47, and 73 balance, which is not ideal. This means that you won’t be able to play Ibra the full match, so you’ll have to decide whether you’re going to sub him off or bring him on as a super sub.

As for Sarr, he looks like everything you’d want in a rock-solid centerback along your back line. The important stats – pace, physicality, and defending – are all stellar, and the card is taken to a whole new level when you add in the superb dribbling and passing.

CBs, even the ones that are really defensively sound, can often be a liability when it comes to controlling the ball and being able to play out from the back. If we’re to judge Sarr’s Summer Heat item at face value, it’s safe to say you won’t those kinds of issues.

Oh, and did we mention he’s got a four-star weak foot, a luxury for a defender, and low/high work-rates? This might end up being one of the best CBs in the game. 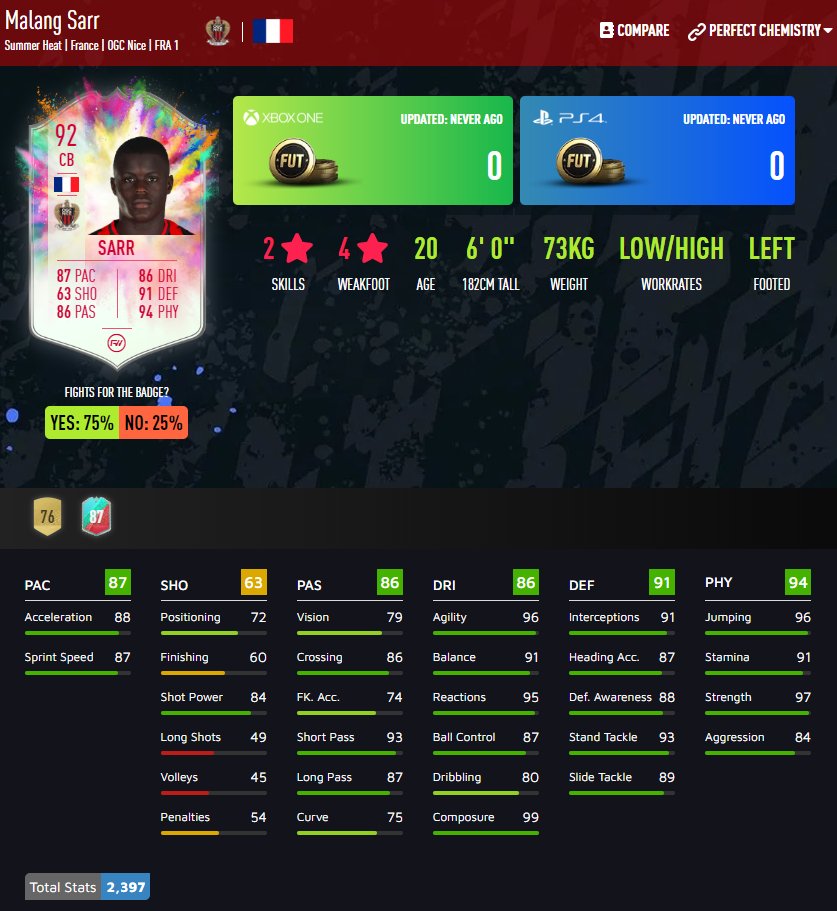 There are four Objectives that you’ll have to complete in order to unlock this card, and they all have to be done in Division Rivals, so expect there to be a good amount of resistance as others are also looking to do them.

As per usual, each challenge has its own Pack and XP rewards, so you might end up making a nice profit if you get lucky and pull a big fish.

Luckily, you will have plenty of time to get these completed as they’re going to be around for a few weeks, expiring on Friday, July 17.

Here are the current cheapest solutions to both challenges, without needing any loyalty or position-change cards. 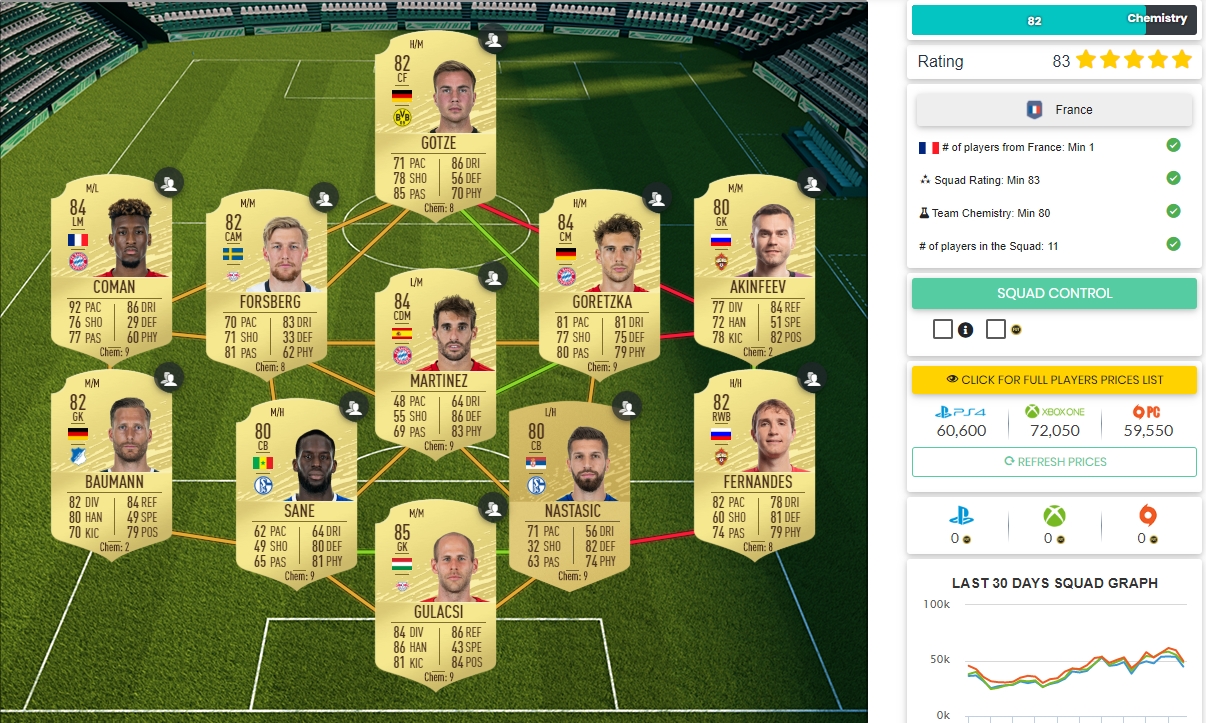 You won’t have quite as much time to complete this SBC as you do for the Ibrahimovic Objectives, as it’s only available for a week and will be expiring on Friday, July 3.