How to complete FIFA 20 Clash of Titans SBC - Dexerto
FIFA

How to complete FIFA 20 Clash of Titans SBC

EA SPORTS have rolled out a brand new FIFA 20 Squad Building Challenge called Clash of Titans, with squad builders celebrating big moments in football from over the years, and tons of rewards up for grabs.

The new challenge, which comprises a quartet of mini Squad Builders including Miracle of Istanbul, Heroics, The Silver Goal, and La Decima, is actually sticking around for much longer than many other SBCs that have been released in recent times. It’s going to be available until June 9, 2020, and it’s non-repeatable.

If you’re looking to polish this one off fast, you’ve come to the right place. We’ve got the requirements, cost, and solutions for each of them – as well as details on how much the entire thing will cost, and whether it’s worth doing.

Clash of Titans SBC in FIFA 20

By completing the entire Clash of Titans SBC in FIFA 20, you will collect a Mega Premium Gold Players Pack, as well as four other FUT packs (one per team). On the whole, it costs between 70,000 and 85,000 coins – according to FUTBIN. 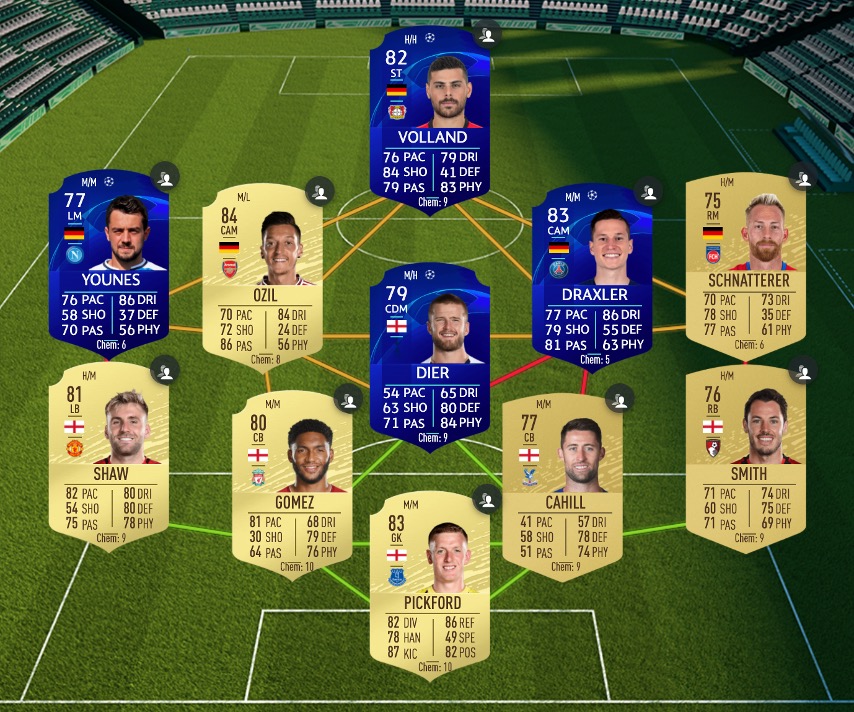 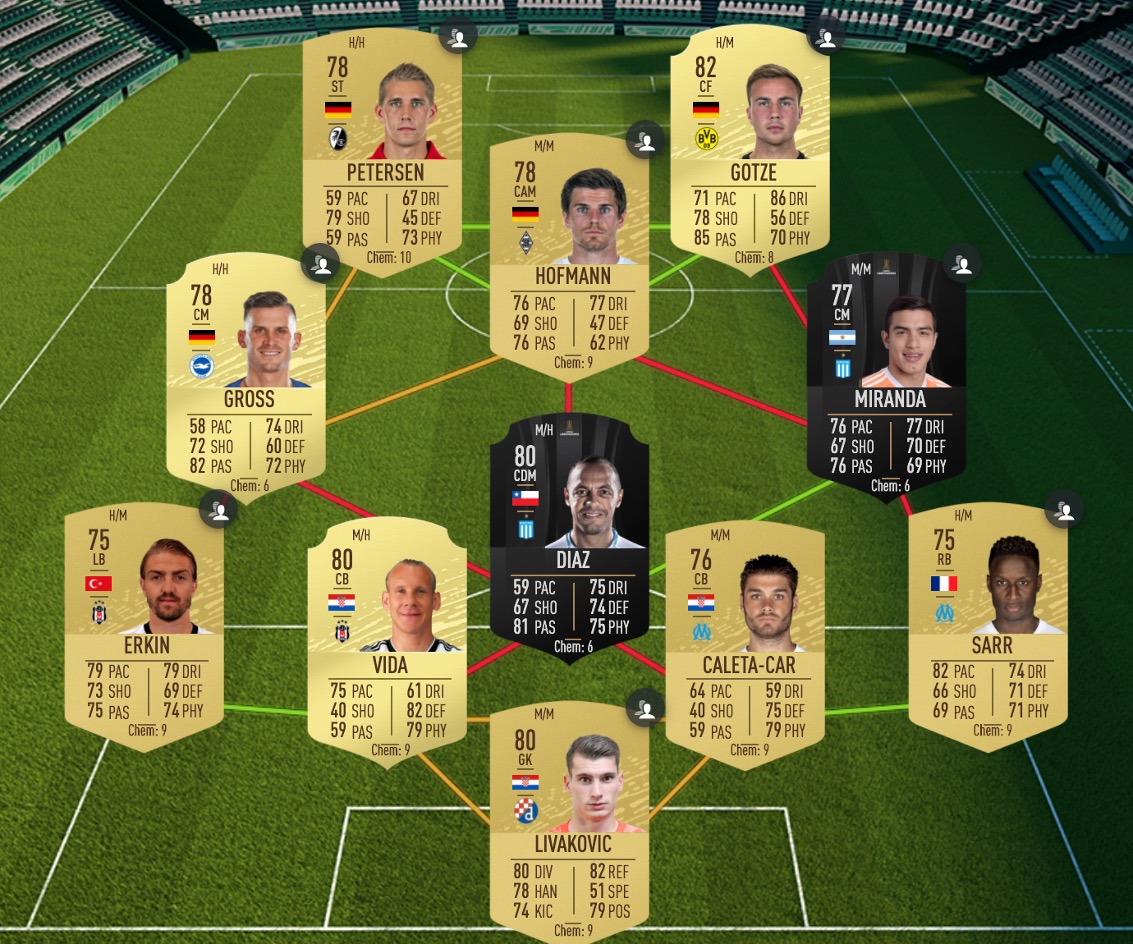 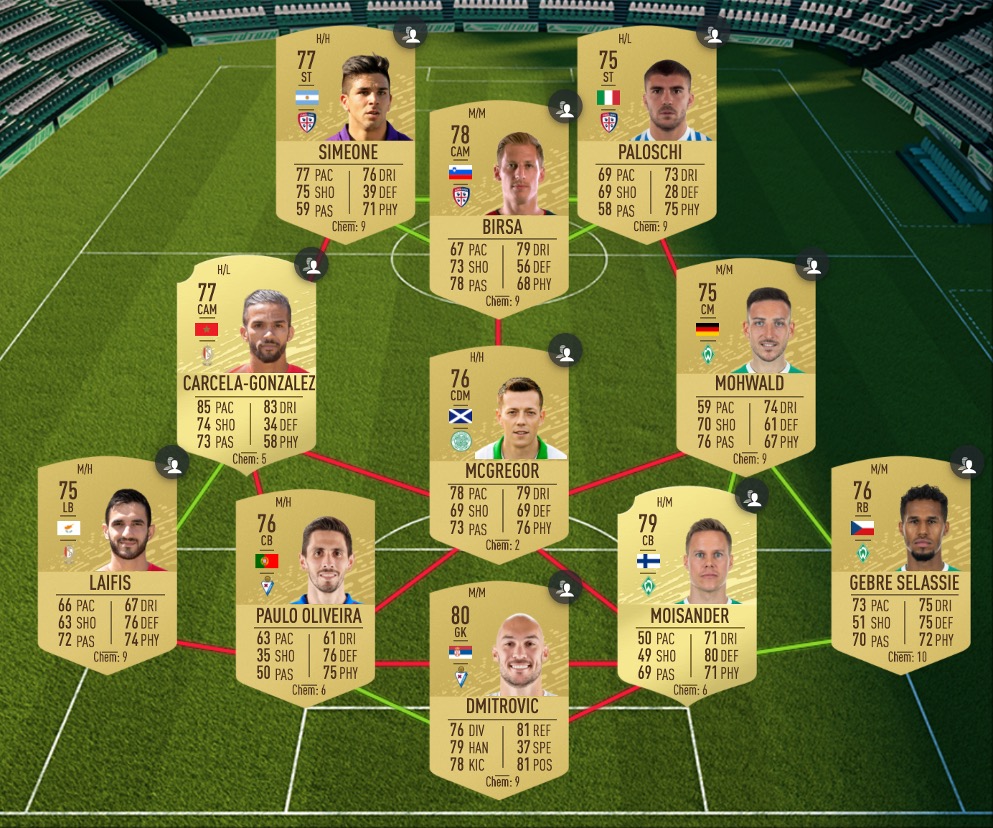 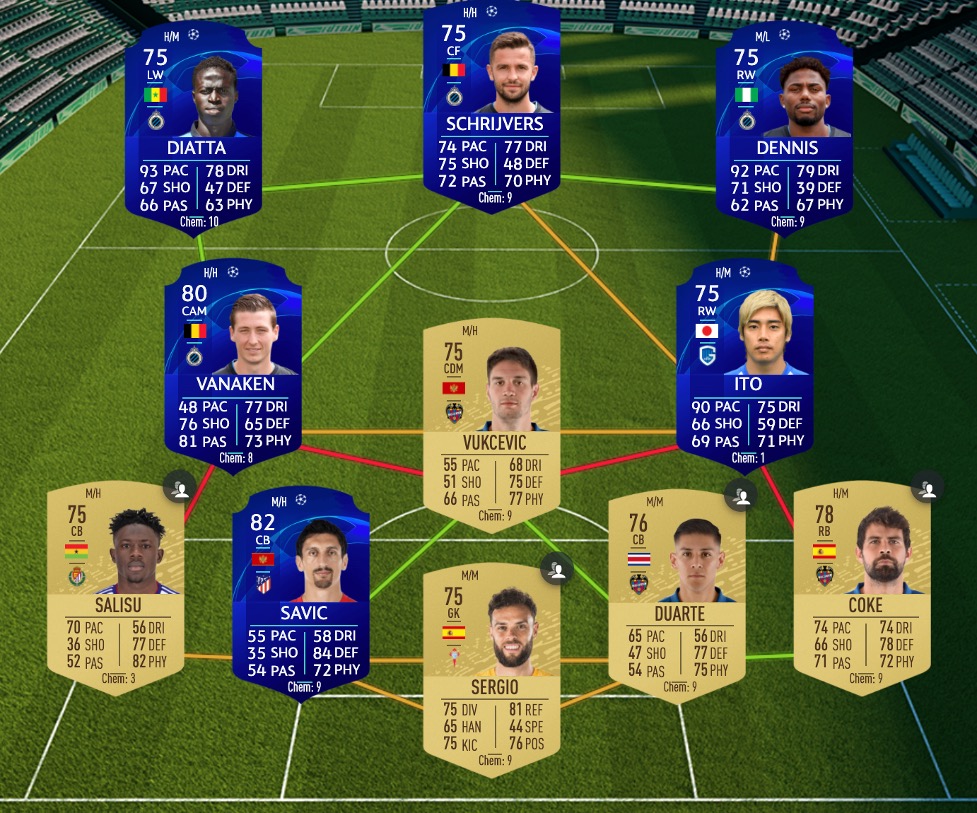 On the whole, the value of the rewards are – at the time of writing –worth around double of the amount you will have to lay out. Therefore, especially when you consider the number of special cards on the market right now, it’s probably one that’s worthwhile.

If you want to show us who you get in the rewards, feel free to tweet us @UltimateTeamUK on Twitter! Good luck.