EA SPORTS have rolled out a new Squad Building Challenge for Arturo Vidal, with a new Flashback card now up for grabs in FIFA 20. If you would like to know how to complete it and how much it costs, you’ve come to the right place.

As regular FIFA players will know, there has been a constant stream of La Liga-themed SBCs in recent weeks, with the likes of Ever Banega, Marc Bartra and others being handed special cards.

On March 16, one of Chile’s best midfielders, Arturo Vidal, was added to the mix, with an all-new 90 rated version. So, let’s take a look at the card’s stats, how much completing the SBC will cost you, what the requirements are for the challenge, as well as solutions.

One of the most impressive parts about this Flashback card is that it gives Vidal something he hasn’t had in FIFA in quite some time. His pace has leapt up to 81, meaning that this variant should be able to get around the pitch a bit easier than his base card – which has just 67 pace. Full stats can be found below.

How much is Arturo Vidal’s Flashback in FIFA 20?

All in all, completing this SBC is going to be quite expensive, but cost does vary depending on which platform you play the game on. According to the FUTBIN database, on PlayStation 4 it will set you back around 448,000 coins, while it’s an estimated 437,000 on Xbox One and 458,000 on PC.

Don’t let that price scare you off, though, as you will also pick up some pack rewards along the way. Another good thing about this one, too, is that there’s no expiry date. So, you can complete this urgently or sit back and see if the price goes down.

Below you can see all of the different requirements that have to be met by players in order to unlock the Vidal Flashback. There are three teams to make in total, focusing on Barcelona, La Liga and an 87-rated team.

Let’s start with the Barcelona challenge. This one is going to cost between 85,000 to 92,000 coins, depending on platform. 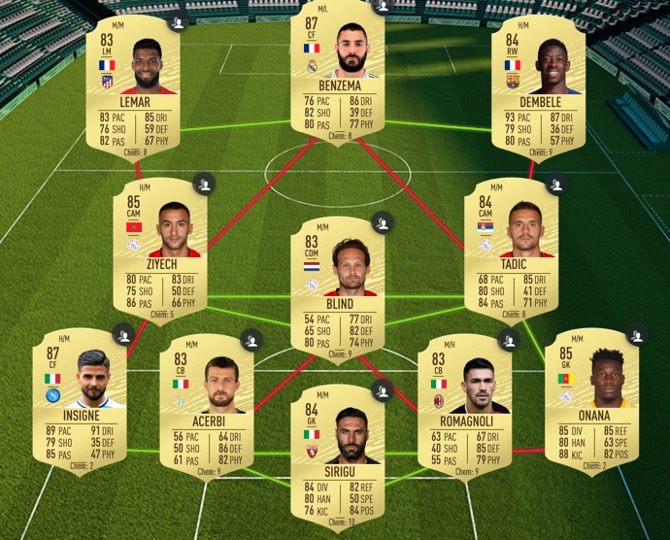 Next up is the La Liga Santander team, which requires just one player from that league. This costs between 145,000 and 158,000 coins. 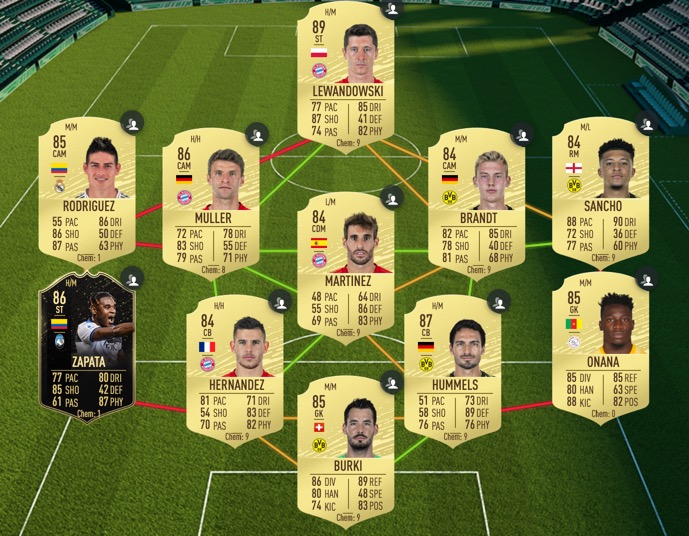 Finally, the 87-rated team. The good thing about this one, and it should make things a little easier for you, is that it only requires 65 chemistry. This is the most expensive one of the three, as you might expect, costing between 205,000 and 220,000 coins. 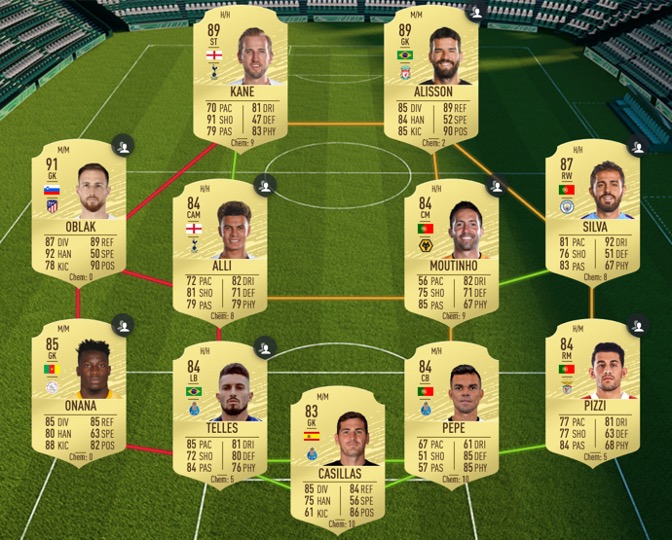 So, there you have it! Now you know all of the requirements for the Vidal Flashback SBC in FIFA 20, how many coins you will have to spend in order to complete it, and also seen some of the solutions that can be used as well.

Remember, there’s no rush to complete this Squad Building Challenge right away as there’s no expiry date for it. In the meantime, you might want to explore other limited time options like Bruno Fernandes’ POTM SBC, check out the challenge for Hector Bellerin’s Player Moment card, and more.