Before the FIFA 20 EA Access Release Date, Ultimate Team fans will be offered the chance to login to their FUT account and get a head start on building their squad. Web Application users will also have the opportunity to open starter and returning user packs, complete objectives and SBCs, as well as trade on the transfer market.

The FIFA 20 Web App will also be an invaluable tool for Ultimate Team fans looking to save their 10 hours of EA Access gameplay. Instead of wasting time on squad management, users can simply logout of FUT, quit the game and do this via the App. There may be an EA Access glitch offering unlimited hours – we will keep you updated with any news.

More: How to Make Coins During FUT Webstart

What time does the FIFA 20 Web App come out?

Historically, the FUT Web App has become available during the afternoon or evening (UK time). However, as this year’s release will be on the same day as FIFA 20 TOTW 1, we expect EA SPORTS to enable it from 6pm UK onwards. Team of the Week squads are announced at 3pm UK and released into packs three hours later.

How can I be notified when the FUT 20 Web Application goes live? 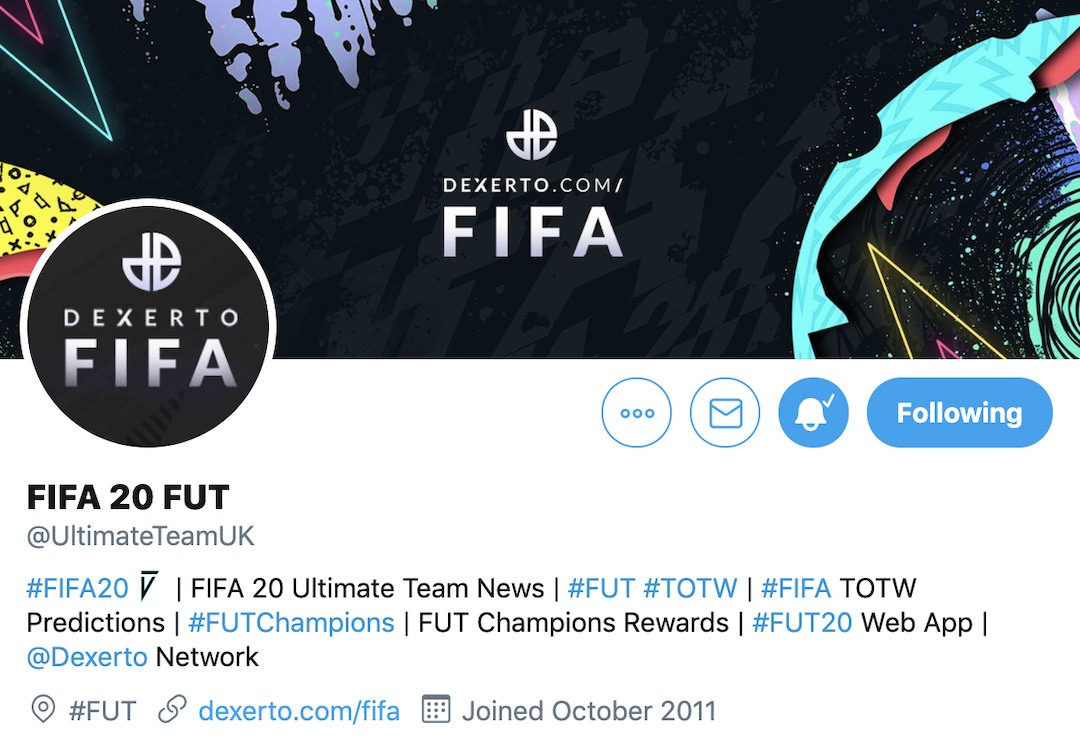 In order to get a free push notification to see when this year’s FUT 20 Web Application goes live, all you need to do is follow our Twitter and make sure the bell symbol is highlighted blue and ticked. We will keep a close eye on the FIFA 20 Web App release time, so you don’t have to sit there constantly refreshing your browser all day.

What is the official EA SPORTS FIFA Web App link?

Unfortunately there are websites that have been created with the sole purpose of acquiring FUT account login information. The good news is that this has become less prevalent in recent years, but it is still crucial to check that you are on EA’s secure and official website via ‘https’. The official EA SPORTS FIFA Web App link can be found below:

Are you looking forward to the release of the FIFA 20 Web App? How do you plan on using this year’s FUT Companion App? Let us know which Ultimate Team players you get in your returning user packs, as well as the total amount of coins that you manage to make throughout the early access period.