FIFA 20 VOLTA gameplay trailer released – everything we know so far

EA Sports have released a new gameplay trailer for the highly-anticipated VOLTA mode coming in FIFA 20, and we’re here to make sure you’re all caught up on the details.

The release of FIFA 20 is just around the corner, so EA SPORTS have picked up the pace when it comes to releasing new details and information about the next installment of the popular sports franchise.

The latest news came on August 8, with the release of a new trailer for VOLTA – a reincarnation of the old FIFA Street series that was a hit among many old school players.

The video goes over some of the basics of the mode, including gameplay, customization options, the look and feel of it, and more.

Gameplay is obviously a major area of interest when it comes to VOLTA, and we now have a decent grasp on the various mechanics and fundamentals of what will take place between the goals.

Players will have the option of playing 3v3 Rush (no goalkeepers), 4v4, 4v4 Rush, 5v5, and Professional Futsal, all of which will have their own rules and specifications.

Skill and flair will obviously take center stage in this new generation of street football, as well as the ability to use the wall boundaries to pass the ball and celebrate goals.

There will also be 17 football playgrounds for players to enjoy, including some iconic landscapes from all around the world.

Players will have total control over their in-game characters in VOLTA, which includes their physical build and look, the clothing and gear they wear, and which of their skills get upgraded and when.

This will create a high degree of variance across all players, which will be put on full display during matches. 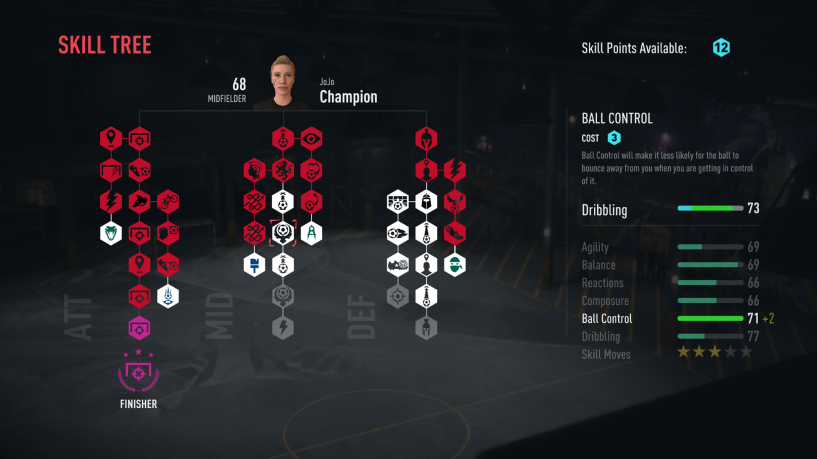 You will be able to upgrade your player how and when you see fit in VOLTA.
[ad name=”article5″]

VOLTA will give players the choice of how they want to play the mode, thanks to a variety of options that will be at their disposal. 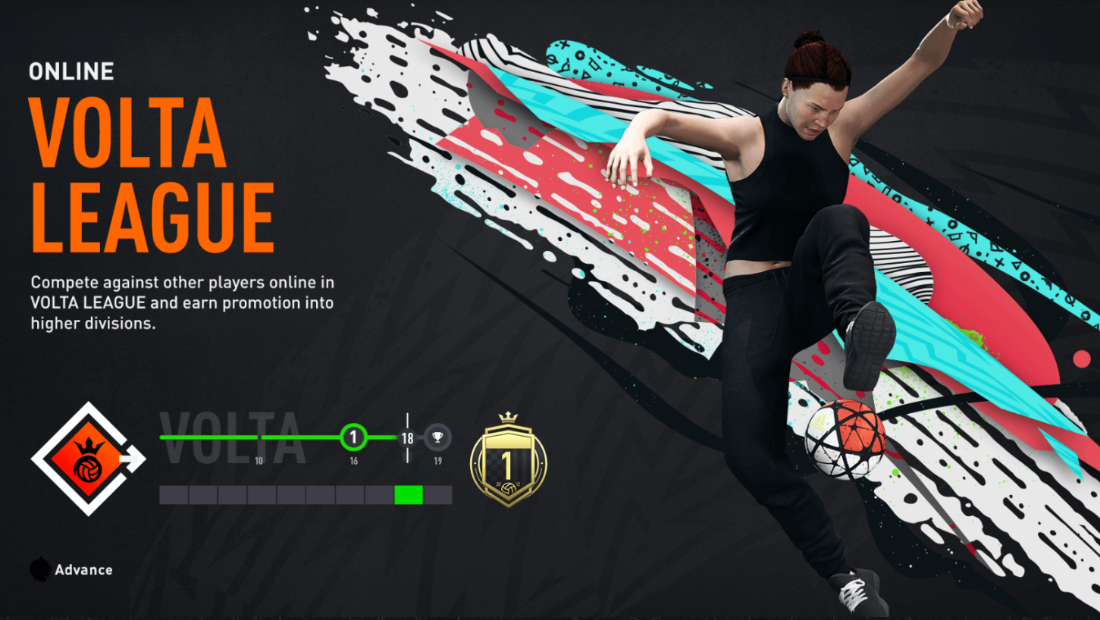 The VOLTA League will be where players can battle against each other online.