FIFA 20 is officially available worldwide, which means thousands of players are hopping into Ultimate Team as they try to build their ultimate dream team, and trying to earn loyalty for their players as quickly as possible.

FIFA Ultimate Team allows players to build a squad made of up their favorite current day players, and icons of the game who have left an indelible mark on the sport, blending them together to compete in matches against other players, in leagues and knockout tournaments, and even in esports competitions.

Buying the right players, and making sure they have chemistry is an integral part of building an Ultimate Team, but making sure your players are loyal to their new club can give you a major boost over opponents, and FIFA 20 players have found an easy way to make this happen. 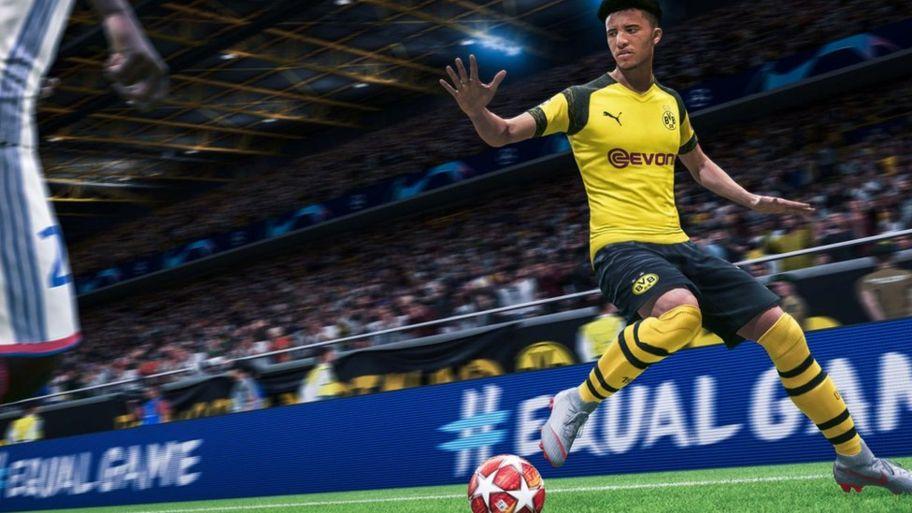 Gaining loyalty is not only good for your team’s overall chemistry, but can be a required part of a number of Squad Building Challenges, but the only way to earn it is by playing matches, which can take a while and prove difficult if you’re battling against other players.

Using Squad Battles and challenging the CPU on beginner difficulty can do the trick much easier, but is still time-consuming, although it does reward you with a high ranking in the leaderboards, coins, and even a few packs to open once the week has concluded. 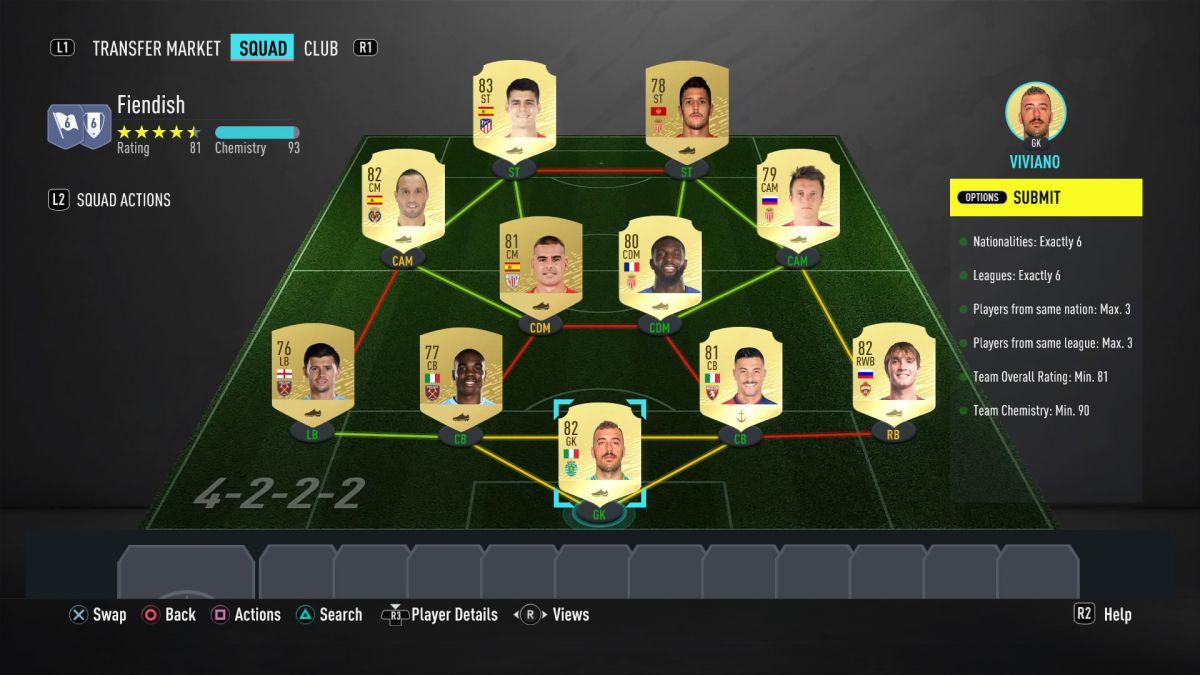 There is a sneaky glitch that has appeared this year though that lets you join these Squad Battles games, play for just a few seconds and quit, and still receive your loyalty bonus. Even better, this method doesn’t affect your overall record, so you won’t have to add 10 losses to your win/loss statistics if you pull it off correctly.

How to build player loyalty fast in FIFA 20 Ultimate Team

This trick should boost your loyalty almost immediately, and lend a helping hand to completing some Squad Building Challenges, which unlock exclusive packs and cards which can boost your team as you climb the divisions.

Once you have your loyalty secured, you can head into matches, and save yourself thousands of coins with this handy tap that players have found regarding fitness cards.