Popular YouTuber Craig ‘NepentheZ’ Douglas has already discovered a very unusual glitch in FIFA 20 Ultimate Team and it looks like fitness cards are completely useless in the game mode.

There are a number of consumables that FIFA players are forced into buying from the online market every year, including contracts to allow players to play more games, and – of course – fitness cards to ensure that squads aren’t too tired to take part in matches.

While these usually command over one thousand coins a pop and usually bought up pretty quickly by players, it seems that fans don’t need them at all. 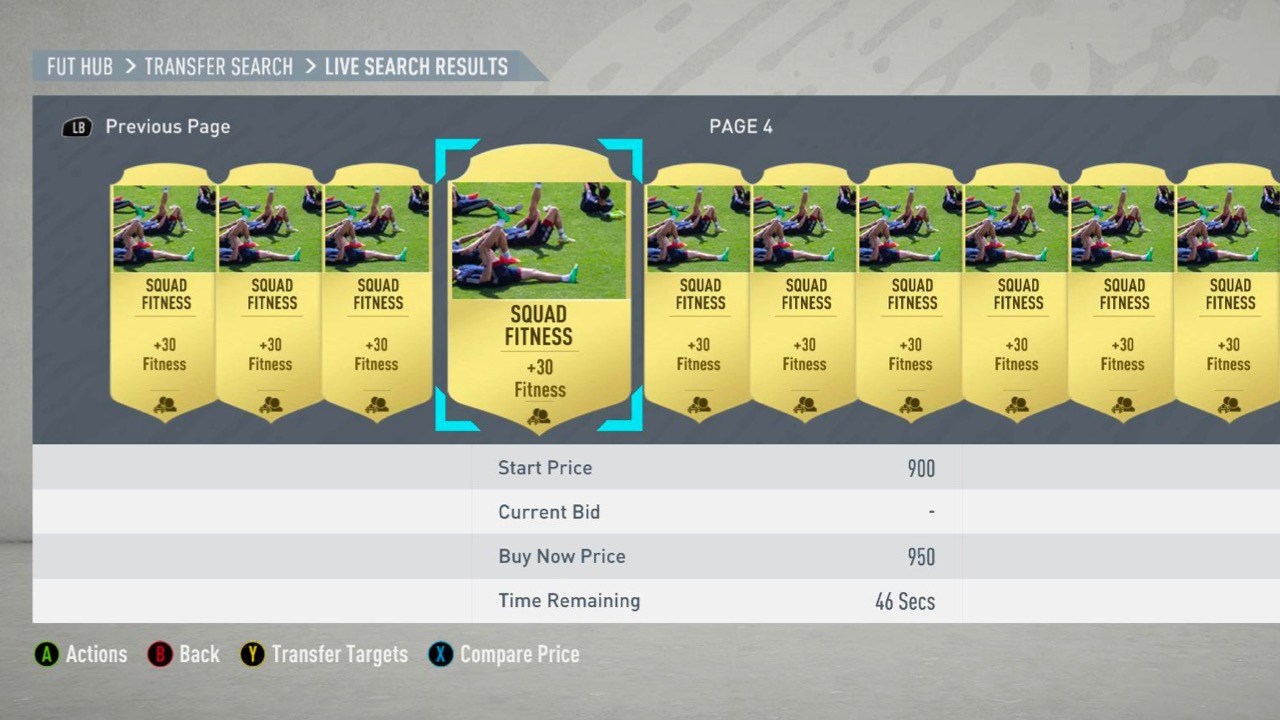 You might not even need to buy fitness cards in FIFA 20 Ultimate Team. At least, not for now.
[ad name=”article2″]

The way the fitness system works in FUT is simple. Each game played with a team will see the overall fitness of the cards drop between 1-10 percent, depending on how much ground they have had to cover.

Then, once they have been run down, players should need to apply squad or individual fitness cards to ensure that they are fresh for the next match. Yet, things aren’t really working as they should.

NepentheZ uploaded a video to his channel on September 24 explaining just how this system is actually broken in FIFA 20 – and it doesn’t look good to say the least.

Time stamp in the video below at 7:00

How players are saving coins in FUT 20

The video, which can be seen above, shows that the glitch works both online and offline.

Players that start games with around 50 fitness, a figure that would usually see them out on their feet after one half of football, are actually starting matches with a very different amount of fitness than what the menus would have you believe.

“Everybody has full fitness here,” NepentheZ said after pausing FUT Rivals. “However, this is how I know there’s a fitness glitch, because some people say ‘it’s always like that’ and then just drains quicker in the game, but when you look at the bench, look at players that don’t have full fitness.” 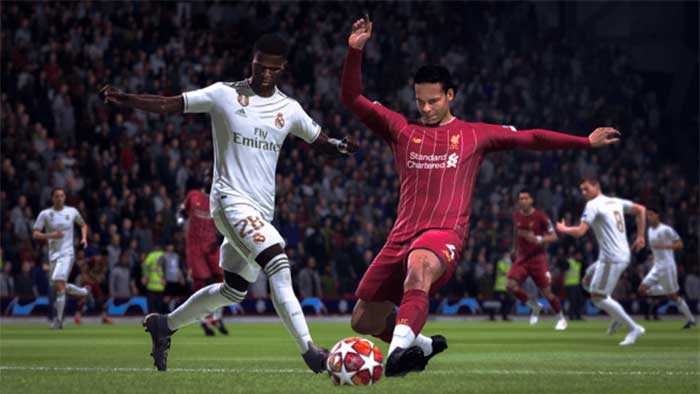 He shows that those in the starting XI have all got perfect fitness, whereas the cards on the bench that never had full fitness going into it, look tired and they haven’t even stepped off the bench yet. Therefore, the team that starts appears to have zero fitness repercussions at all.

Regardless of where the fitness bar says it is at before the game, it appears that there’s an active glitch that makes buying fitness cards redundant. Whether or not this is something EA is looking into remains to be seen, as they are yet to comment on it at the time of writing.

Instead of rushing out to buy the cards in order to keep your fitness up, many players will be keeping the purse strings closed and carrying on without them until a fix is implemented – saving coins in the process.