EA Sports have released Team 1 of FIFA 20 Ultimate Team’s (FUT) newest promo ShapeShifters, although they’re making an adjustment to how the cards look shortly after launch.

ShapeShifters was one of the more highly-anticipated promos in FIFA 20, featuring cards that have had their positions changed and stats slightly boosted.

The first set of ShapeShifters was released on February 21, 15 of them available in packs, one via SBC, and one more via Objectives.

The beauty of this promo is that it gives a chance for certain players to be used in ways that they otherwise would not be able to – all of the cards’ new positions are ones that could not be achieved with regular position-change cards. 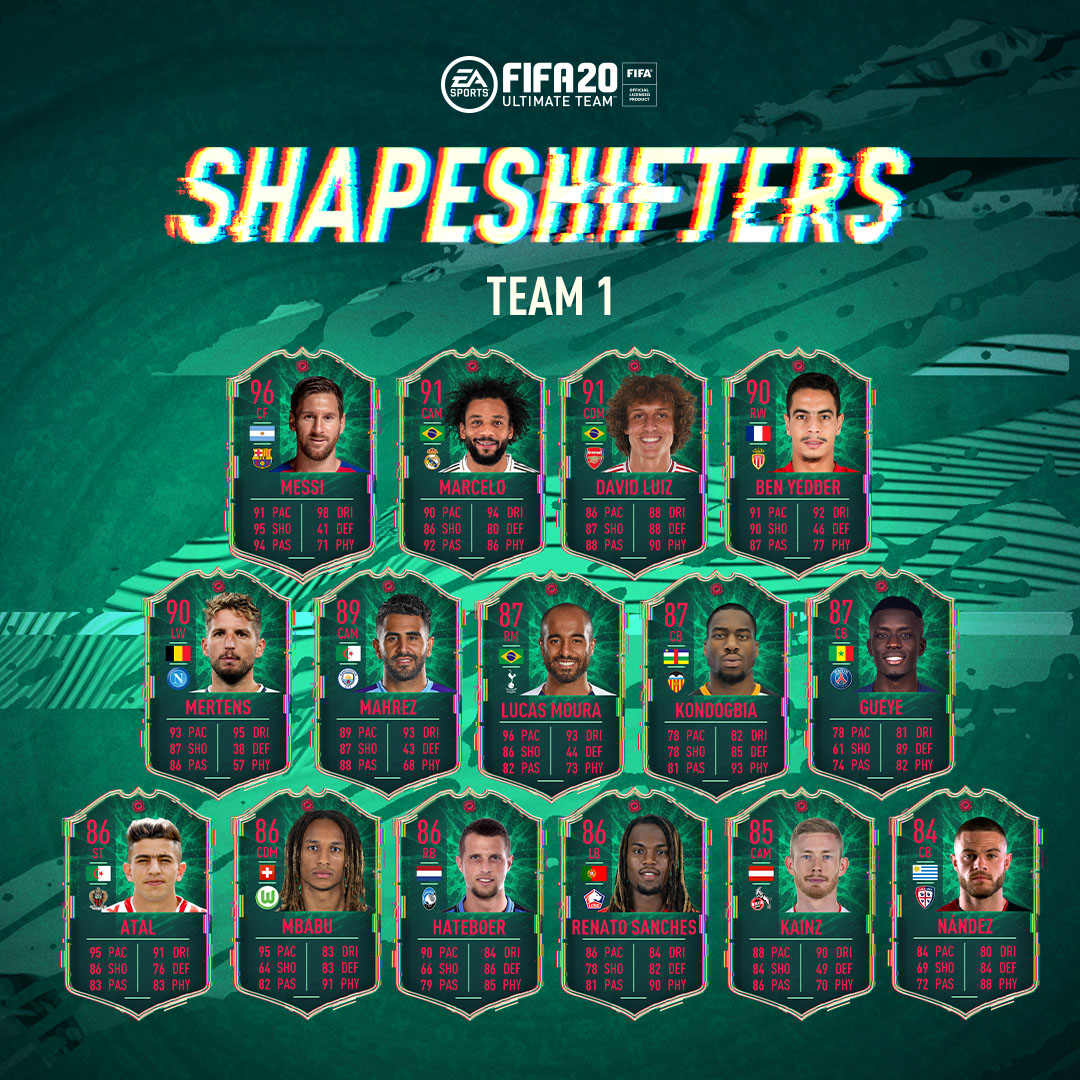 Team 1 of the ShapeShifters promo in FIFA 20 Ultimate Team (FUT).

The other two ShapeShifter cards released as part of Team 1 are Henrikh Mkhitaryan and Marcos Acuna, both of which are available as Untradeables.

Mkhitaryan can be obtained via a special SBC that’s live until February 26 while Acuna can be unlocked by completed the specific requirements in the Objectives menu. 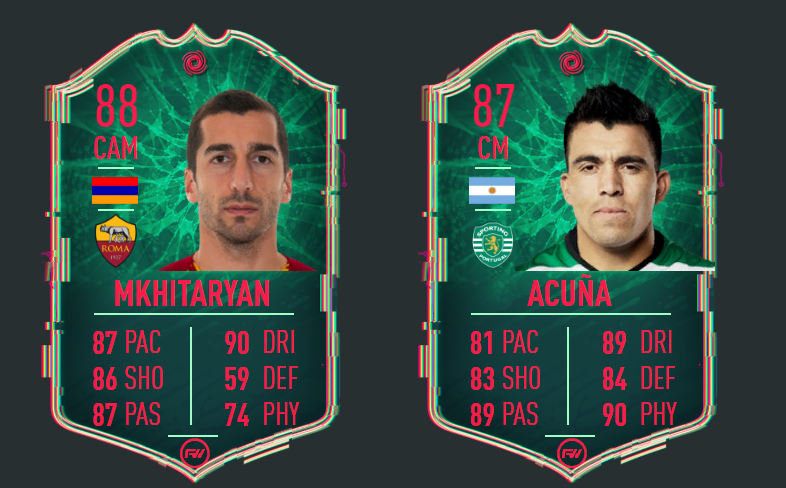 ShapeShifters Mkhitaryan and Acuna are available via SBC and Objectives respectively in FIFA 20 FUT.

Shortly after this promo launched, EA were met with some negative feedback and criticisms regarded the aesthetics of the card, more specifically how the pink-red color of the text clashed with the rest of the design.

In response, EA announced that they would be making “changes in the text color to make ShapeShifters items easier to read.” These changes are set to be implemented later in the day on February 21.

While they didn’t announce what the changes would be, it’s more than likely that they’ll be changing the text color to white, considering that their announcement came in response to a tweet making that suggestion.

Changes in the text colour to make the #ShapeShifters items easier to read will be implemented later today. #FUT20 https://t.co/lG8CGvGjRk

All indications are that ShapeShifters Team 1 will be available for five days, so until February 26, at which point the second set of position-change cards will be released.

Team 2 could include some additional highly-anticipated cards, such as an LW Cristiano Ronaldo, ST Raheem Sterling, ST Sergio Ramos, and more.