Competing to build the strongest squad in FIFA 20 will be the task put in front of every player and there’s no better way to get ahead of the game than to scout out ratings before the web app arrives.

In this article we will be specifically looking at the top-rated players in the Premier League – a division that’s not only home to the 2019 UEFA Men’s Player of the Year Virgil van Dijk and Champions League winners Liverpool, but also one of the strongest football team’s in the world – Manchester City.

With the two teams set to compete for English football’s crown once again in the 2019-2020 campaign, you might expect FIFA 20‘s top-rated players in the league to be combined eleven from both sides. 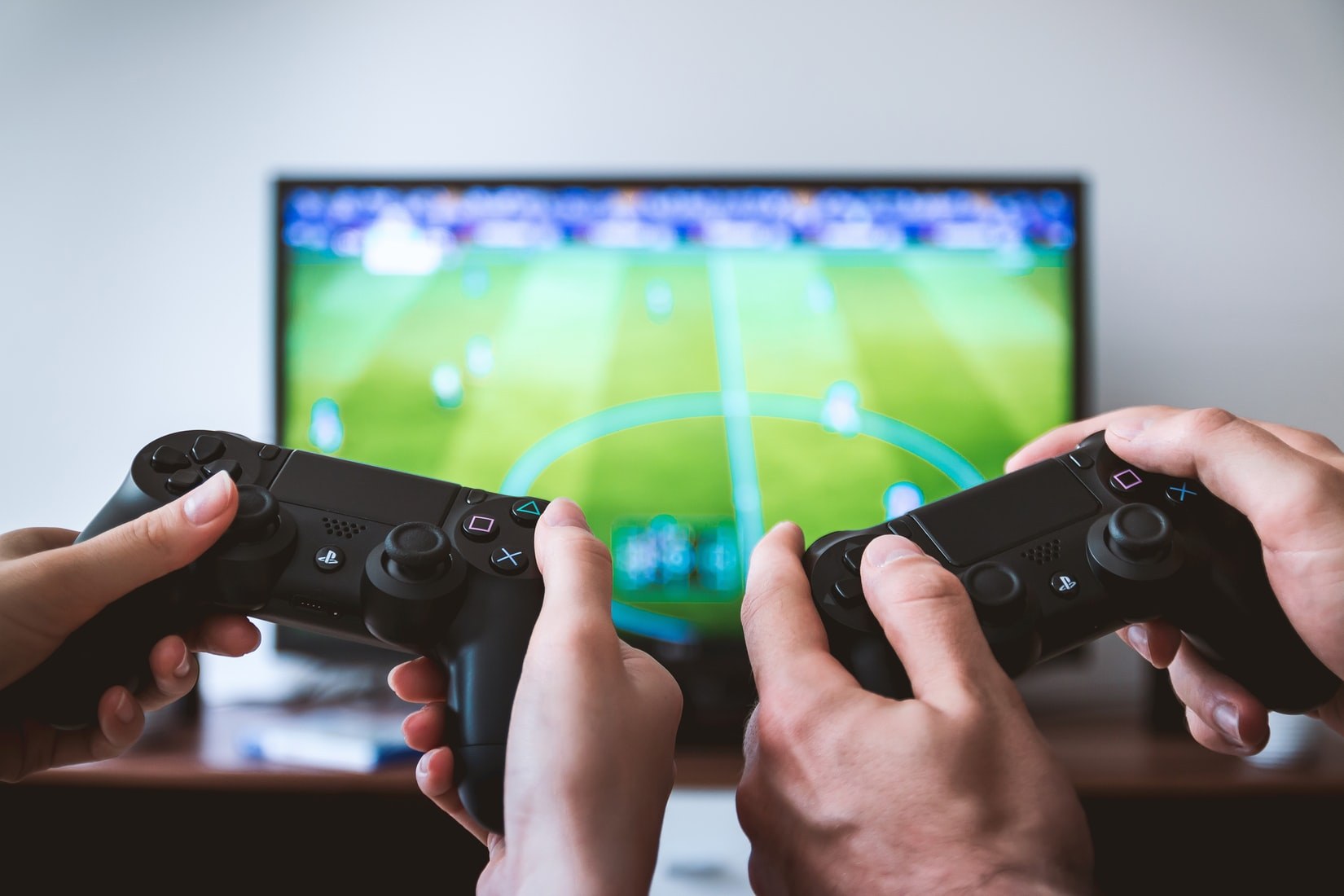 Players will soon be able to get their hands on FIFA 20.

However, the EPL features a number of other talented players and exciting teams across the board. As years have gone by, those at the top of the tree were considered to be the top four, then top five and now there is some serious competition for every place in the whole top half of the table.

How many players outside of English football’s top two teams would, or could, feature in the Premier League’s top-rated XI though? Well, let’s take a look.

Setting up with a 4-3-3 system, we’ve selected the highest rated players in each position based on their overall – using stats from the Futwiz database. In some spots there are a few selections available, which we’ll lay out below. 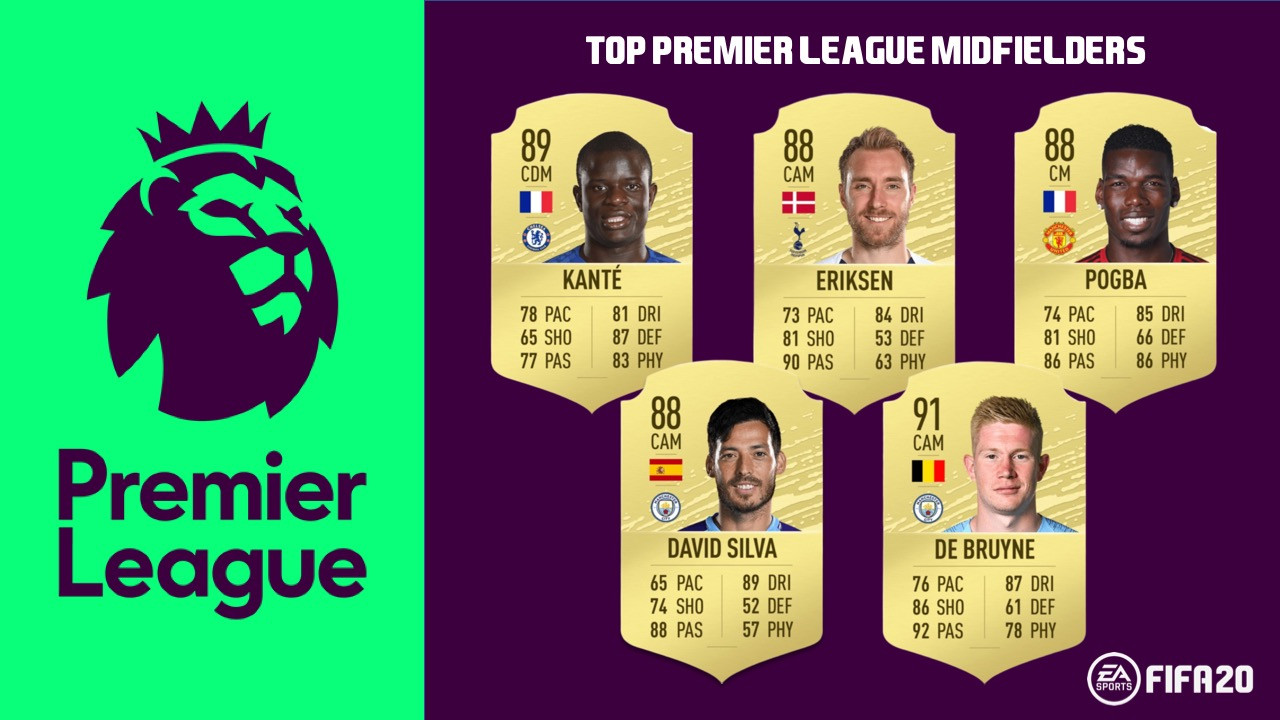 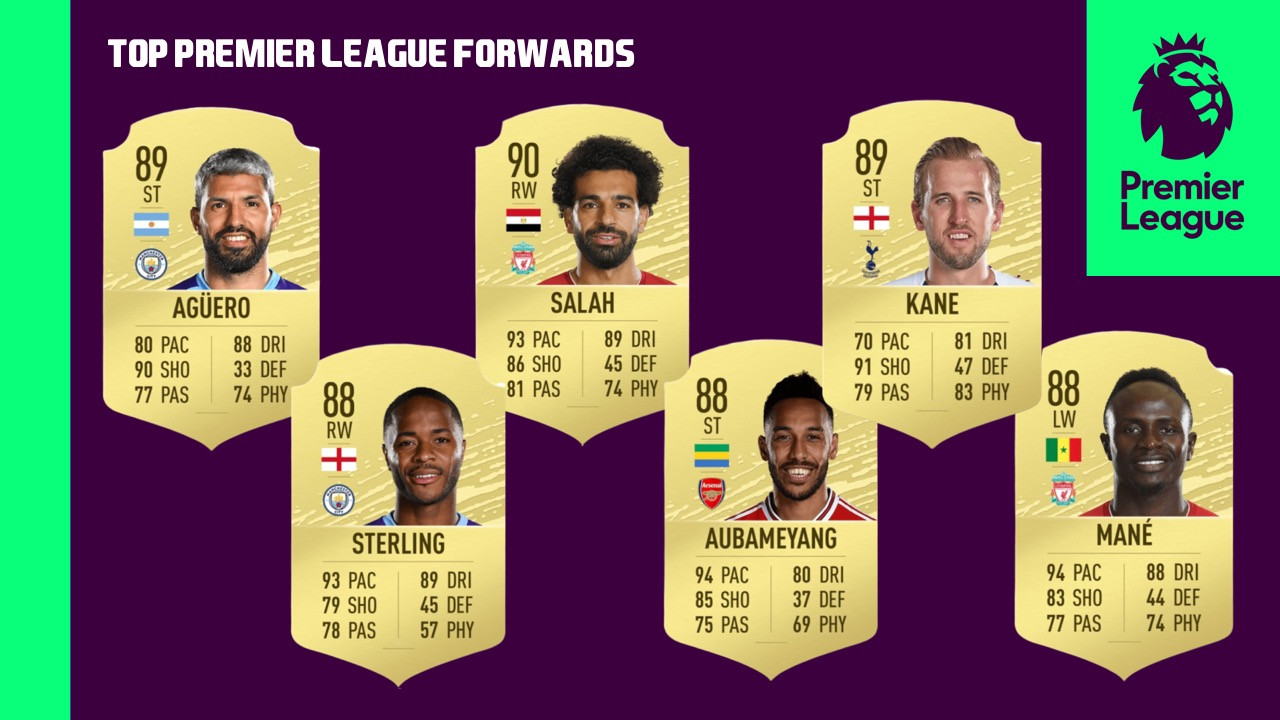 All of the top rated Premier League forwards in FIFA 20. Who would you pick?
[ad name=”article5″]

As expected, last season’s top two teams dominate the top player rankings in FIFA 20, although there are a number of positions that are more competitive than others.

One noticeable absence from the top player rankings list includes back-to-back Premier League champion goalkeeper Ederson, who is one overall lower than the highest rating in his position (88).

Whether or not he should be included over David de Gea is a debate for both halves of Manchester, but there you have it. FIFA fans will have to wait until September 24 for the game’s release to get hands-on with these top players. For more information on the demo and teams involved click here.