Icon Swaps are FIFA 20’s version of Icon SBCs from last year, allowing players to get their hands on some high-rated legends that otherwise might be too expensive in the market.

Throughout the course of this year’s game, at the start of every in-game season, EA are releasing a full set of these cards, which players can work towards by grinding the game.

Set #3, released on March 13, features 21 Icons in total – a mix of Base, Middle, Prime, and Prime Moments, which were released in FUT 20 not too long ago.

In order to unlock them, players must complete specific in-game objectives to get Tokens that can be used to redeem one more of the cards. 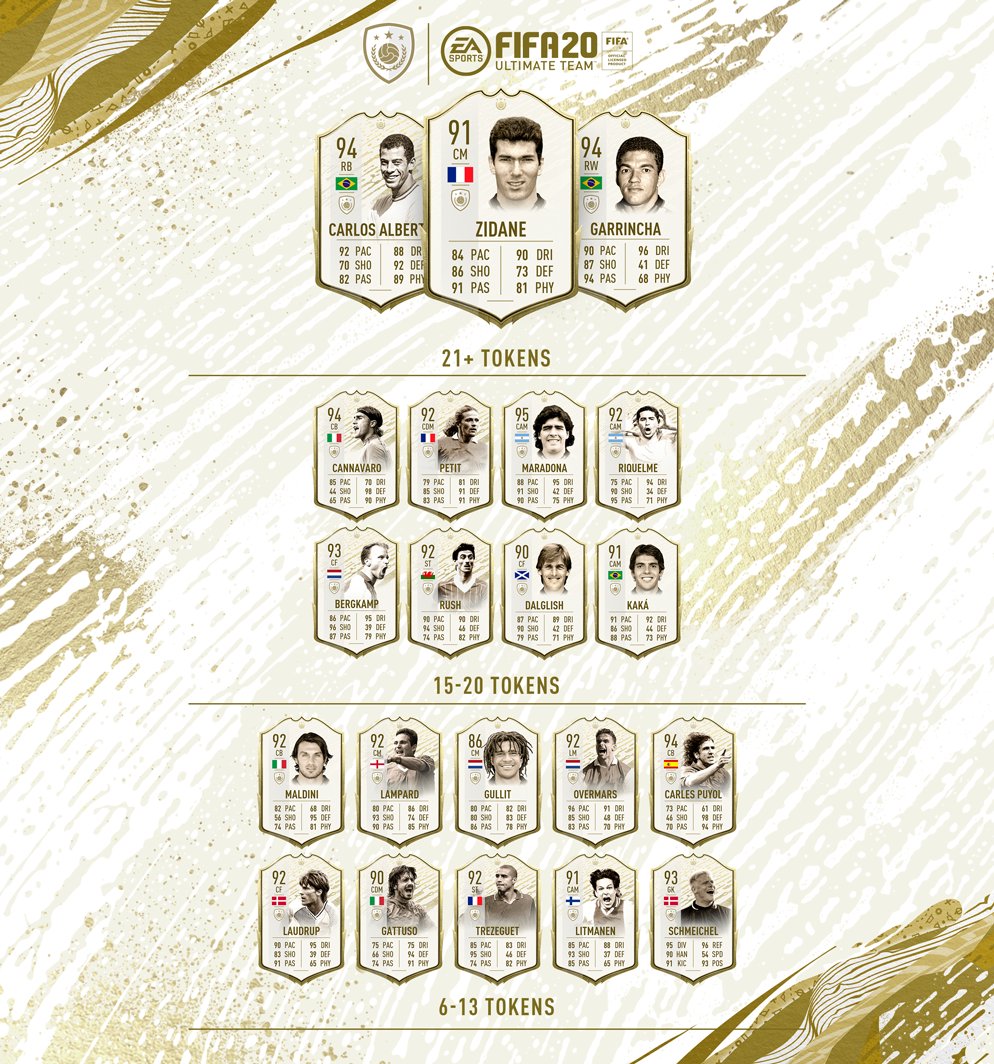 Here is how many Tokens each Icon in this third set of Swaps costs to unlock:

There’s also a Prime Icon Pack that can be redeemed for 9 Tokens, giving you a chance to pack any of the Prime Icon cards that are in the game. 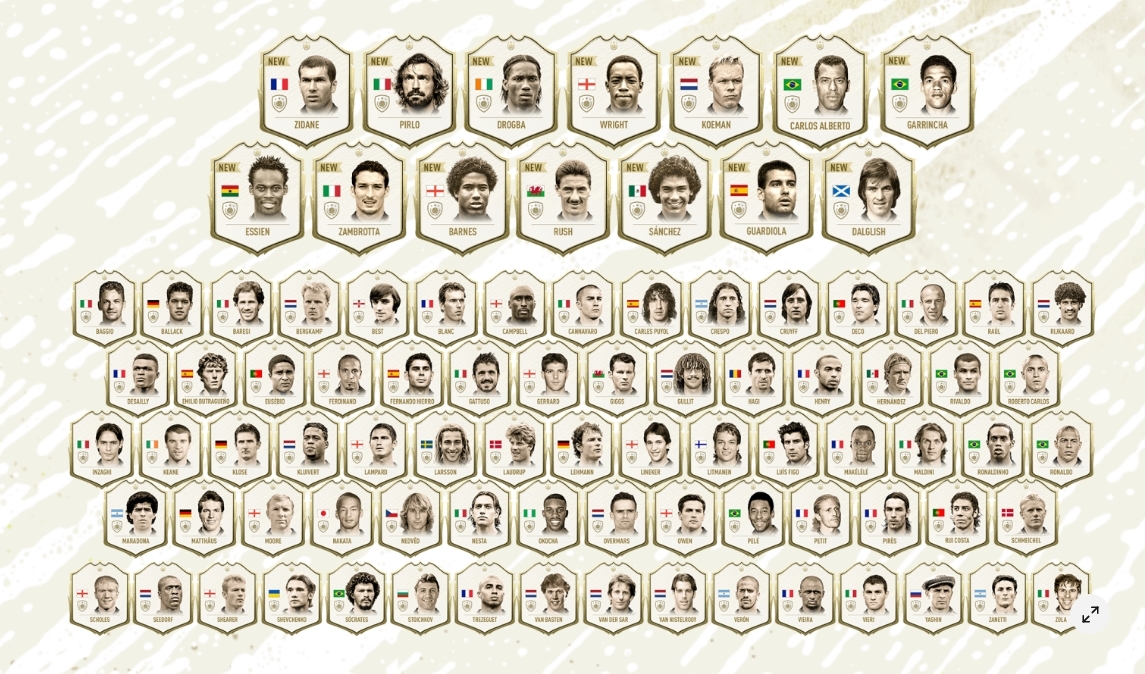 Once again, there will be 24 Tokens available in total for this third set of Icon Swaps, split over two separate releases. The first 12 Tokens are now available and can be obtained by completing the requirements listed in the Season Objectives section.

There are three categories of Objectives: 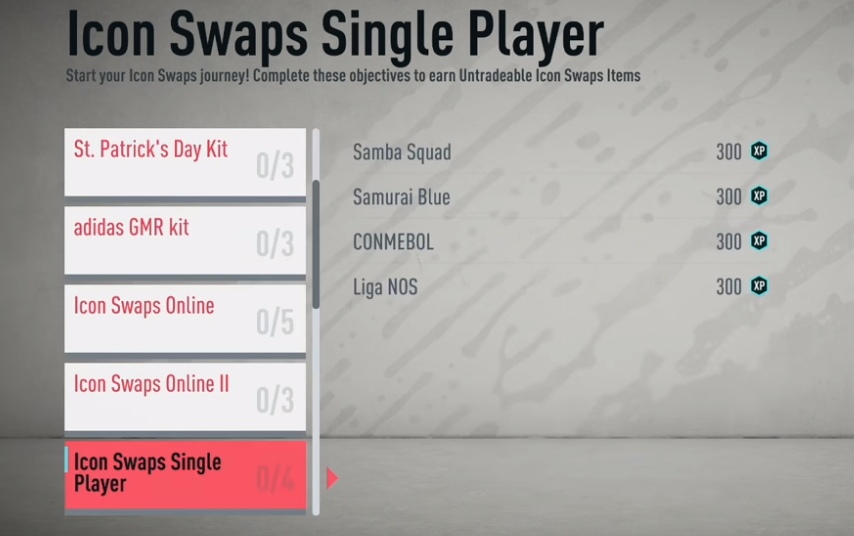 You can earn up to 12 Tokens by completing Objectives in the first half of Icon Swaps #3.

Shortly after Icon Swaps #3 was released, EA removed Prime Moments Peter Schmeichel from the available players because his Base version had already been featured in the first set.

The card will not be replaced, instead, Set #3 will feature only 20 cards, despite there being two goalkeepers – Yashin and Lehmann – who were not included in any of the Swaps this FIFA.

So, as always, which Icon Swaps you go for is totally up to you. You can get all of the Tokens and save them to get one of the higher-level cards, or you can split your haul between two, maybe even three players.

Remember, that Prime Icon Pack can also yield something great, so it’s definitely worth considering that as an option when spending your Tokens.