EA SPORTS have revealed a brand new FIFA 20 trailer for the Bundesliga and based on the new revamped experience in Germany, it could prove to be the ideal place to start a Career Mode.

The new promotional video shows a number of the league’s biggest stars, such as former cover star Marco Reus of Borussia Dortmund and Red Bull Leipzig’s Timo Werner, but also revealed a brand new focus on the entire soccer scene in the country.

This includes a whole new emphasis on realism, with 13 brand new stadiums being added in the franchise’s next installment of FIFA, all new player face scans, and much more. 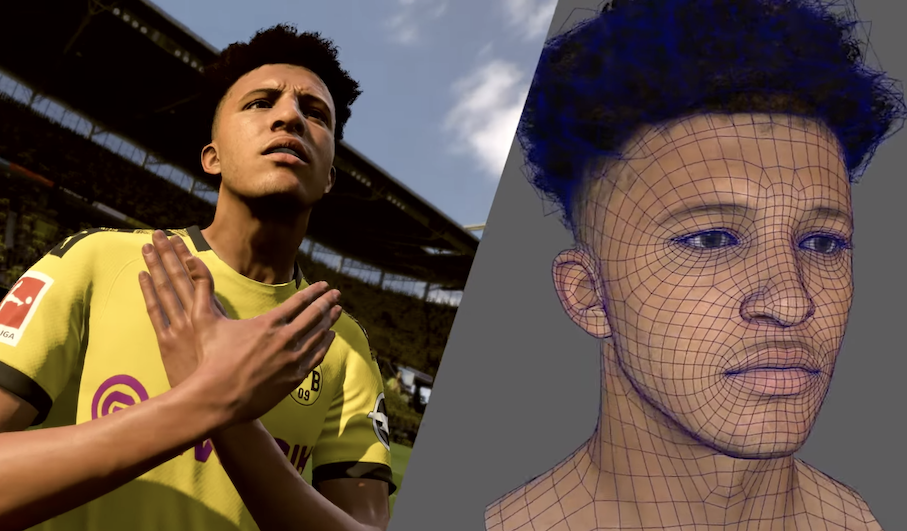 Here’s just one of many Bundesliga face scans in FIFA 20, for Borussia Dortmund’s Jadon Sancho.

With a whole host of new content to browse through, take a look for yourself in the new trailer below.

For those who are thinking about what team you would like to take over on Career Mode this year, the German leagues certainly appear to offer a very different experience this time out.

There’s a brand new and official broadcast package for the league, which brings German commentary and camera layouts – similarly to how it has looked for the Premier League for a few FIFA titles now. 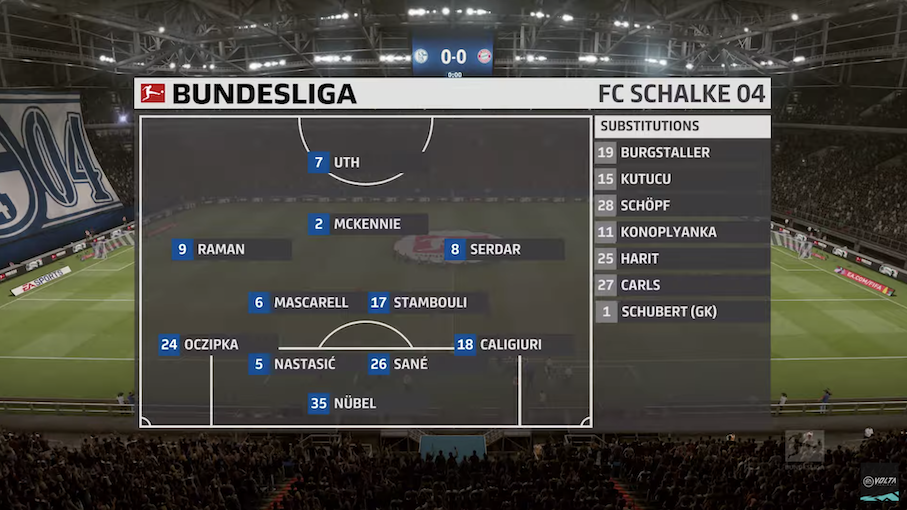 New Bundesliga broadcast features will be included in FIFA 20.

The Bundesliga is widely recognized as one of the most competitive leagues in the world, but their second tier division – Bundesliga 2 – will also see the benefits from the revamp, as all 36 teams across the two leagues are licensed for all modes of FIFA 20, including the all-new Volta Football.