FIFA 19 shooting has already been nerfed multiple times since the game’s release. As a result, users must know how to maximise each goalscoring opportunity, in order to compete at a competitive level. In this FIFA 19 shooting tutorial, we will explain all the different types of shots that you can use, depending on your position.

In certain positions, you will need to adapt your type of shot to increase your chances of scoring. For example, if the keeper was to rush out of his goal, a chip shot would generally be recommended in this particular scenario. Alternatively, you could also attempt a simple finesse shot in this situation.

Having confidence in your ability to tuck away chances is a great attribute to possess. This is especially important against players of a higher skill level, as you will get fewer one on one opportunities. It is important to stay calm and keep your composure in front of goal, as the keeper can sometimes rush to try and trick you. 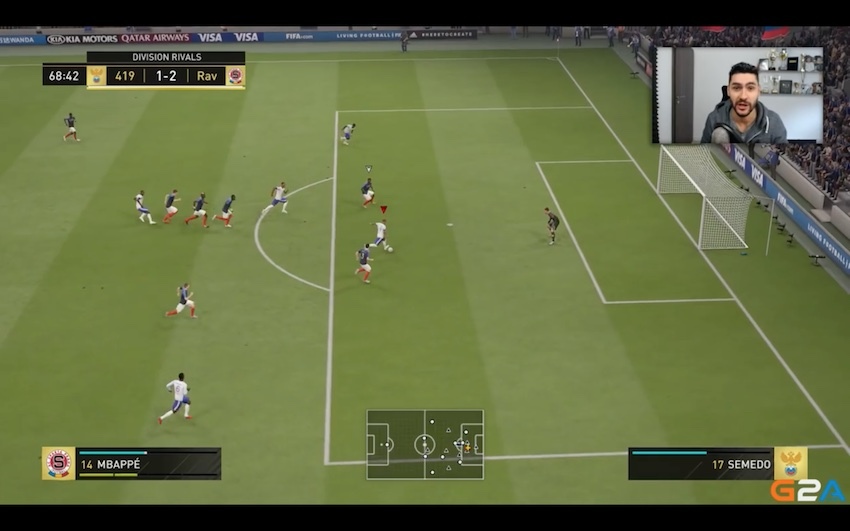 How to Shoot from Different Positions in FIFA 19

Surprisingly, most players don’t actually know the best type of shot to use in various positions. When this is the case, there is a tendency to rush your finishes, making it significantly easier for the opposing goalkeeper to block your shot.

Finishing in FIFA 19 will be key in deciding the outcome of a game. Without being able to finish your chances, the effectiveness of your passing and build up play will be wasted. The video below offers tips and tricks on how to successfully perform every different shooting technique, as well as the correct time to implement them.

More: FIFA 19 Timed Finishing Tutorial | How & When to Use It

Finesse Shots in the Penalty Area

This is the most common form of shooting in FIFA 19. In order to do a finesse shot, press and hold RB/R1 and load the shot button. It is very important for your player to be facing the corner of the goal that you are aiming at. The power bar should be between one and a half to two and a half bars, depending on the distance and where the goalkeeper is situated.

Make sure you are on your player’s dominant foot. This is about five to seven metres away from the goalkeeper in the penalty area, facing the near post. In this position it is risky to do a power shot at the far post as the near post is more open and gives a good opportunity to finesse it past the keeper. 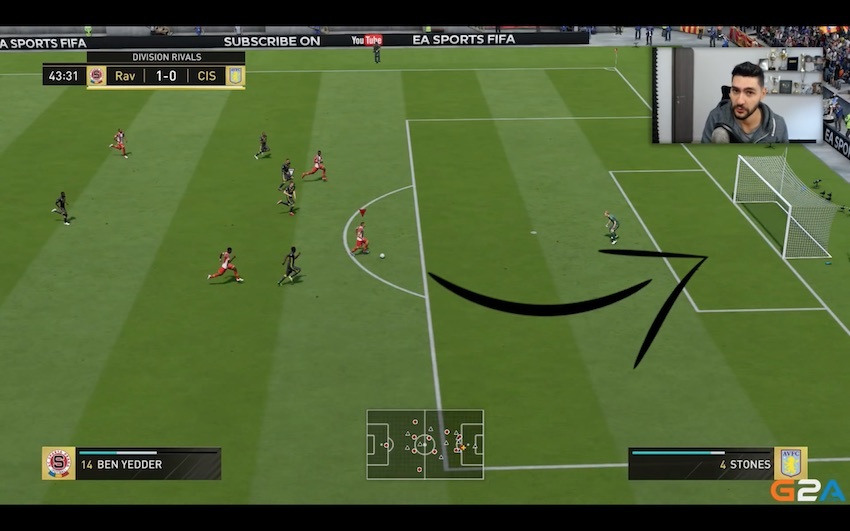 Power Shots in the Penalty Area

This is another classic way of finishing in FIFA 19. This will require you to shoot at the far post as it will be more open. Two and a half bars of power will be more than enough to rocket the ball home. 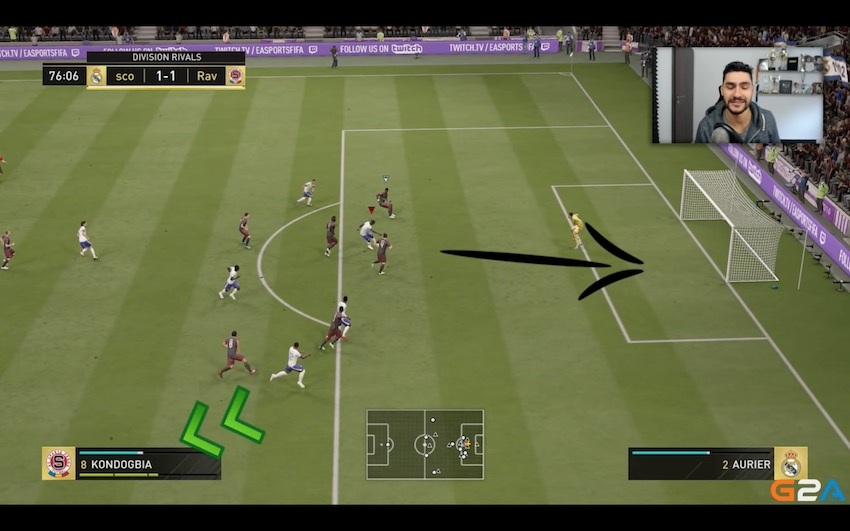 Sometimes it is beneficial to use skill moves to get into better shooting positions. If you are running towards the near post and on your player’s weaker foot, you can perform a ball roll to get into a finessing position. This is done by moving the right stick the way you want the ball roll to be performed. This is a very simple, yet effective method. Also, if your player has a five star weak foot but not great shooting stats, it is still better to be on his stronger foot.

There are two variations of this. The first one is in a one on one position with little time to react and space as the keeper is close. Just chip the ball over the keeper using LB/L1, with little power. The second one is when the keeper rushes out, but there is still a big distance to reach you. Perform a chip shot with around two and a half bars of power aiming at the goal and the ball should easily go in.

This is the smart way to finish in some situations. As a one on one is more risky and FIFA 19 finishing can be inconsistent, it is sometimes easier to lay the ball off to your teammate for a tap in, if the opportunity arises. If the distance to your teammate is not so close, you can use a driven pass.

This is a very clever way of scoring. This opportunity arises when you are very close to the goalkeeper. Aim in either corner and make sure to keep your shots low. Use under two and a half bars of power and the shot should be too low for the keeper to save.

Outside the Box Finesse Shots

This is renowned to be the most overpowered form of shooting in FIFA 19 and is generally most effective around twenty to twenty five metres out. Whilst finessing the shot, move the left analog slightly back inside the post and this will put a bit of spin on the ball making it unsaveable.

This is effective in the penalty area and on the edge of the box. Start loading the power bar before the ball gets to you, but make sure it is no more than two bars. This catches the defenders and keeper off guard and should be used when you have little time to react.

This is best used when the keeper is covering the near post and leaving the far post open. Load your power bar to around two and a half bars, whilst aiming at the far post and the ball should go in.

Also, on counter attacks, don’t be fooled by keepers rushing out, as it could be a bluff in order to trick you into an unrequired chip shot. Be patient and when you are close to the goal, power the ball into the far side of the net.

Power Shots Outside the Box

These are the positions that players have a chance of scoring long shots. Load between two and a half to three bars of power, whilst aiming at the far post. Move your left analog to the left and down a little bit to curl the ball away from the keeper.

These are all the different shooting techniques in FIFA 19. It is very important to know the best time to use these as it will make finishing a lot easier for you. This is coupled with the fact that finishing is already regarded as very difficult in FIFA 19. Follow each technique carefully and you will score more goals.

Let us know if you have tried these techniques from our FIFA 19 shooting tutorial. If you have success with any others, get in touch with us at Twitter.