In celebration of Petr Cech’s impressive career and the ‘end of an era’, EA SPORTS have released a FIFA 19 Premium Petr Cech SBC (Squad Building Challenge) FUT card. Below we have listed our FIFA 19 Petr Cech SBC solutions for both PS4 and Xbox One.

According to current player prices, this new End of an Era Cech SBC will set you back around 125k-130k FUT coins. There are a total of two challenges to complete, where users will receive a 35k Mega pack and a 45k Prime Gold Players pack, bringing the actual cost of the card down to only 45-50k! With a GK basic chemistry style attached, this is one of the very best goalkeepers in the game.

This latest FIFA 19 Petr Cech Premium SBC is scheduled to expire at 6pm, February 15, 2019. On the FUT transfer market, this card would likely cost in the region of 150k-200k FUT coins. It is also easy to connect in terms of FIFA 19 Chemistry, as Cech can be linked with any Premier League player, as well as all FUT ICONs.

This FIFA 19 Petr Cech 91 Premium SBC is also relatively easy to complete, as there are only two challenges in total. Certain players that are needed to complete particular SBC solutions are sometimes price fixed by FUT traders, this is, however, usually more prevalent with cheaper Squad Building Challenges. Price fixing cheaper SBCs can be used as a FUT trading method.

After subtracting the cost of packs, End of an Era Cech’s Premium SBC card should only cost a little over 20k FUT coins. Although this card is untradeable, by completing this challenge you will permanently own this FUT card in your FIFA 19 Ultimate Team. As is the case with most SBCs, we see this as good value. Check out our FIFA 19 Premium Petr Cech SBC solutions below!

(Some of these solutions may require minimal position changes, but no loyalty is required). 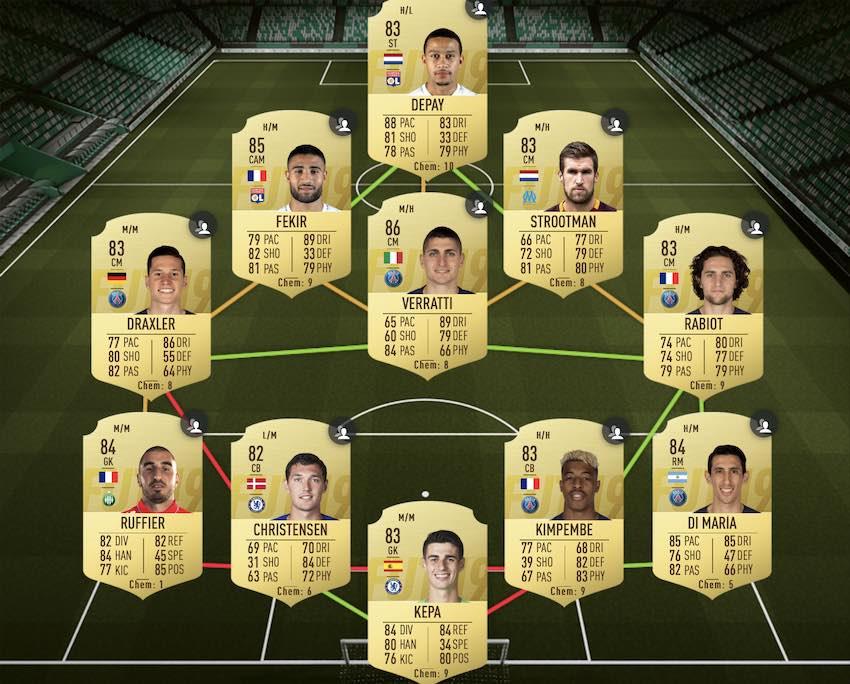 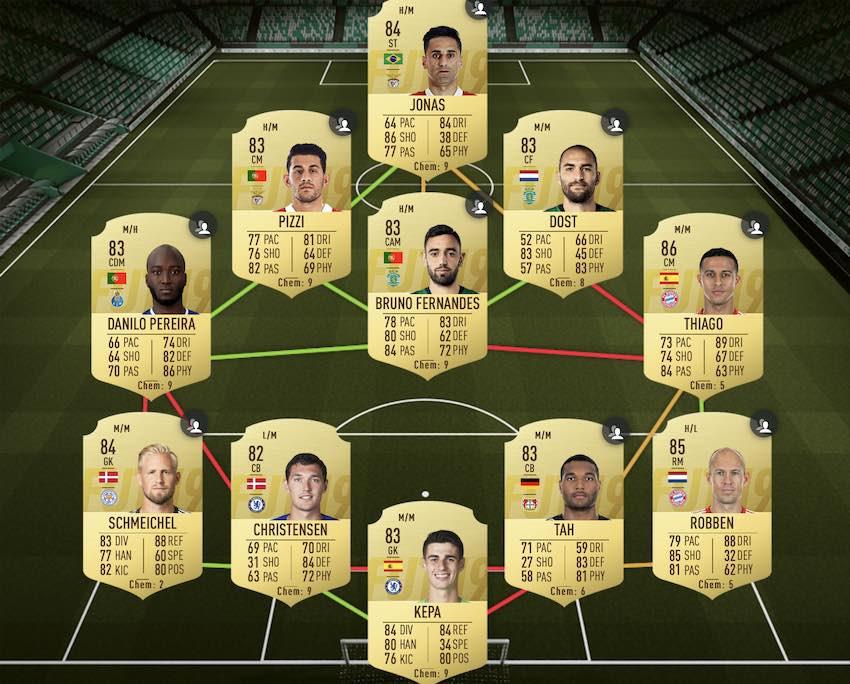 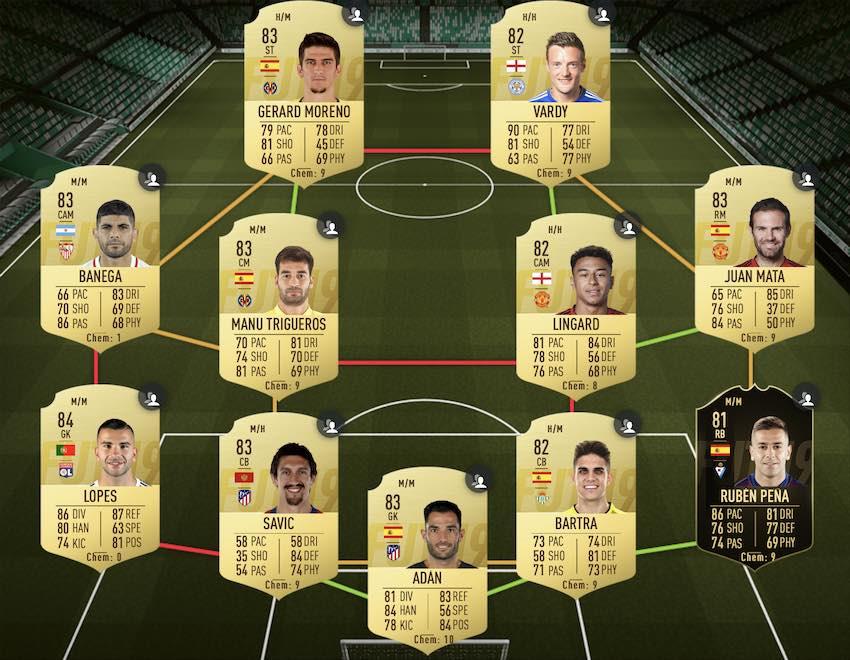 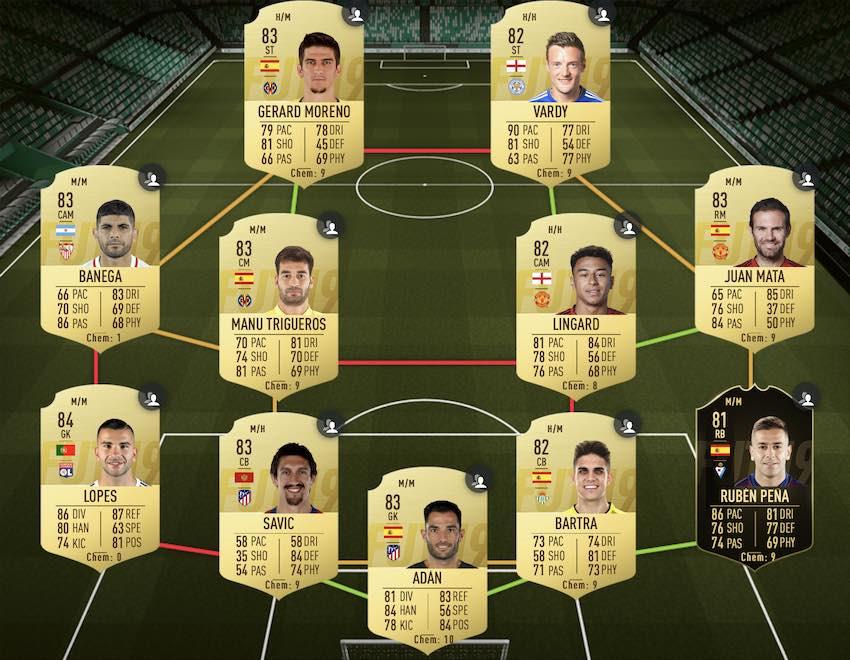 Are you looking to complete the above FIFA 19 Premium SBC? Have you already played with Premium Cech? If so, feel free to get in touch with us via Twitter and let us know if you think this Squad Building Challenge is worth the coins.

Jett plays that will make your jaw drop!