This Flashback Rooney Squad Building Challenge will set you back over 300k FUT coins in total, but you will receive a Prime Gold Players 45k pack and a Rare Mega 55k pack in the process, bringing the cost of the card itself down in the region of 200k. With 99 composure and only one stat below 85, this appears to be a bargain!

The FIFA 19 Flashback Rooney SBC expires at 6pm, January 28, 2019. We advise completing this SBC now, as due to popularity and demand, this may very well increase in price. On the FUT transfer market this card would likely cost in excess of one million coins. Even though his league isn’t the easiest to link in terms of FIFA 19 Chemistry, he can still be used as a game-changing super-sub.

Alternatively, you could use a hybrid squad, or surround him with other English players. For example, you could use IF Sterling RW and Rashford LW, or include icons. Nonetheless, due to the stats on this FUT card, we recommend completing this new Flashback Wayne Rooney SBC before it expires!

Even though this card is around 300k FUT coins (as of writing), it includes many in-game stats over 90 making the SBC very good value for coins. With only two challenges to complete to obtain this amazing card for the rest of FIFA 19 Ultimate Team, you can do it in absolutely no time. Check out our FIFA 19 Flashback Wayne Rooney SBC solutions below… 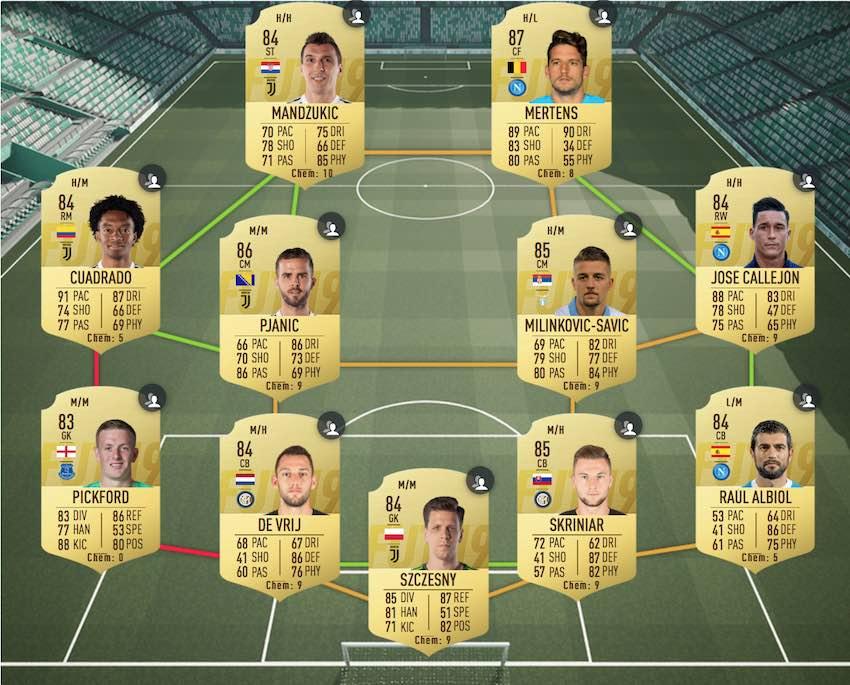 The Toffees SBC Solution Xbox One 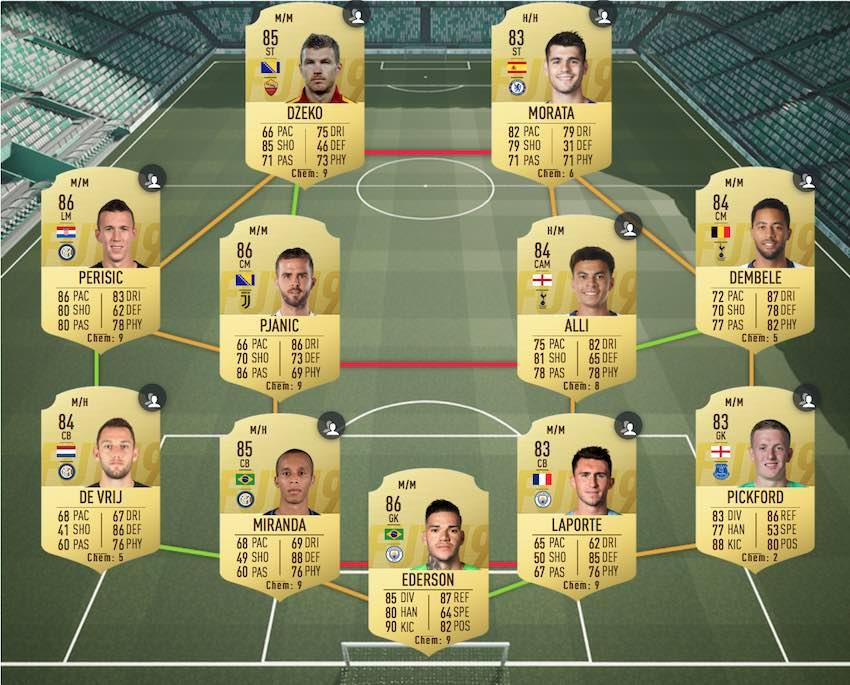 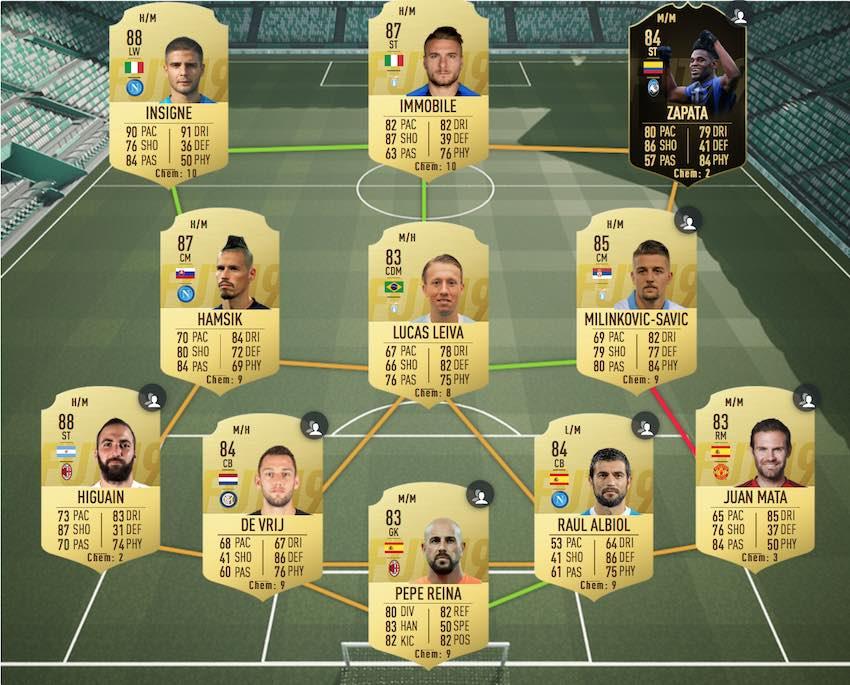 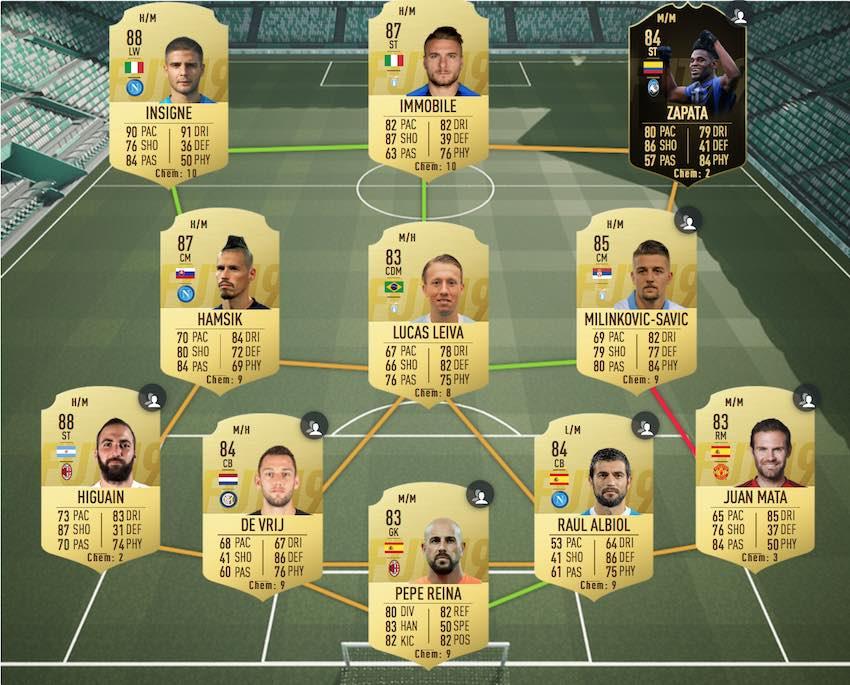 Are you planning on completing the above FIFA 19 Flashback SBC? If you have already used Flashback Rooney, get in touch with us via Twitter and let us know how good you think he is in-game!