EA Sports have finally revealed brand new features for FIFA 20 Pro Clubs, but it seems that one glaring problem that’s been negatively impacting the mode for years is going to have to wait for another year.

The developers announced a preview for the changes that are set for the next installment of the game on July 25, which fans will be able to play through when it hits the shelves on September 27.

While there are a number of long-awaited changes coming to the mode, without doubt, there has to be an overwhelming sense of deflation when players get to the new customization tools – especially those who have been calling for a revamp of the mode for a sustained period of time. 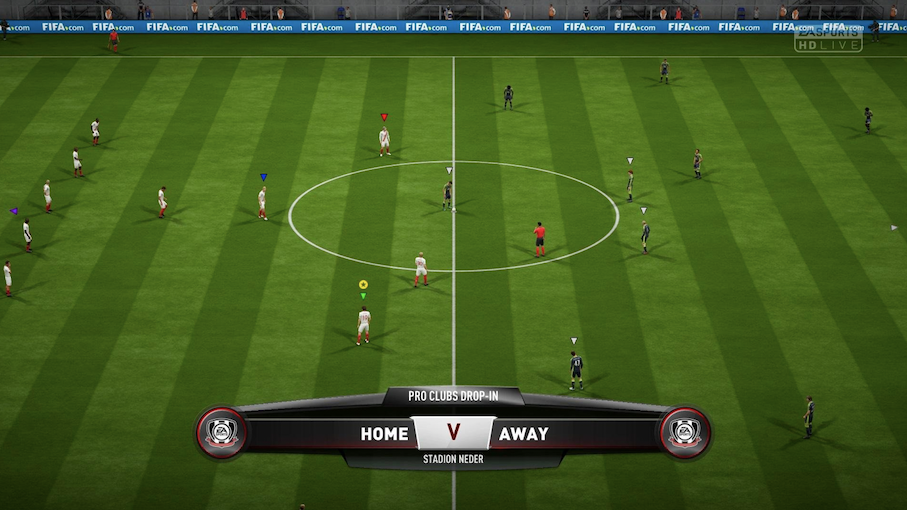 Seasoned veterans of the FIFA games will be well aware that Pro Clubs has needed a total revamp for a long time.
[ad name=”article2″]

Leaving that to one side for a moment, though, the announcement listed some encouraging changes to broadcast, match types, and requested improvements from the game’s online community – such as kit clash prevention.

In general, Pro Clubs players have been left feeling pretty discarded in recent years as EA Sports have focused their attentions on their big money making mode, Ultimate Team. These changes will more than certainly be met with open arms by the majority of the community. 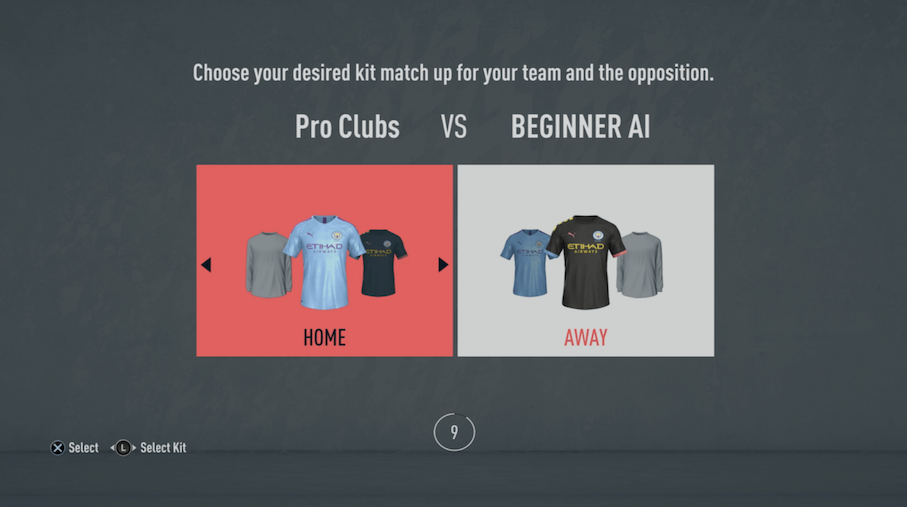 What have been described as new “features” include different camera angles for group celebrations, new tournaments such as the Long Range Cup, the chance to test out formations and play styles against AI in practise matches, and even a few other changes requested by players.

However, it must come as a massive shock to see that, despite there being new customization tools on the way in FIFA 20 Pro Clubs, teams will go another year without being able to change the height and stature of the randomly drafted in any players.

In FIFA 19, and many games before it, headed duels have not just had a huge impact on the momentum of a match, but have also been difference makers as well – particularly in the latest title. Headers were very much part of the meta.

Having no control over the size of your defenders or midfielders, whose responsibility it is to clear the ball at different intervals during games, is limiting the capabilities of the player in the any position. 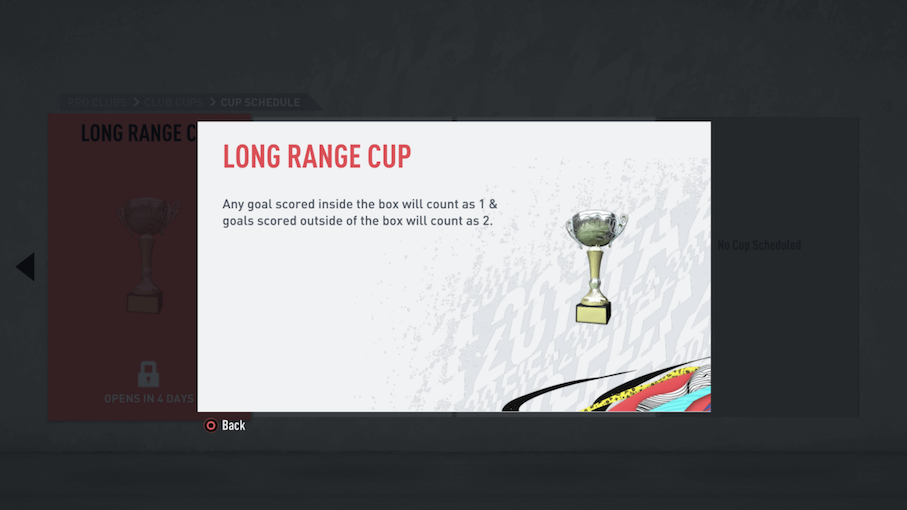 Pro Clubs teams will have the opportunity to play in some different tournaments in FIFA 20, though.
[ad name=”article5″]

You can be as good a defender as you want, if your team has 5ft10 defenders in the box you’re going to struggle to compete with taller players every game. Let’s face it, not many of these random players play like Fabio Cannavaro or Carlos Puyol.

It’s not only defender, though. Sometimes the wingers and full backs players are given are much slower than required. It would be a welcome boost to be able to edit and perhaps even develop their growth. After all, they’re part of your team.

Those experiencing the same issues in FIFA 20 will have to wait and see if EA Sports have something up their sleeve for the official launch, but from what we can see so far, it really does look like they’ve missed a trick here.