Smash Melee legend to be inducted into Esports Hall of Fame

Smash Bros Melee icon Adam ‘Armada’ Lindgren is set to be inducted into the Esports Hall of Fame.

On October 1, the Esports Hall of Fame announced that Armada had 69.26% of the votes cast by the community to earn an induction. The presentation is set to take place at ESL One in Hamburg.

The Swedish superstar is regarded as the best Melee pro of all time and the results speak for themselves. In his illustrious career, he had multiple first-place finishes at Evo, Smash Summit and Genesis.

The people have spoken. With 69,26% of the votes, @ArmadaUGS will become the next inductee into the @EsportsHall presented by @paysafecard at #ESLOne Hamburg! pic.twitter.com/X82oNQTdpt

Over his career, Armada revolutionized how Melee was played first taking Peach to the limit of her potential as a character. He would go on to become dominant with Fox and Young Link – the latter of which he picked up as a counter to Juan ‘Hungrybox’ Debiedma’s Jigglypuff.

After a brief retirement in 2013, Armada would return for Evo that same year and place fourth. His dominant performances would cultivate into an Evo 2015 victory and several major tournament wins thereafter.

His success has earned him the title of one of the “Five Gods” of Smash. In 2018, he announced his second retirement from Melee and hasn’t looked back. He has, however, competed in Smash Ultimate competitions using Inkling as a main.

Over his career, Armada has won a whopping $311,692.72. He sits second in all-time Smash winnings behind Hungrybox. 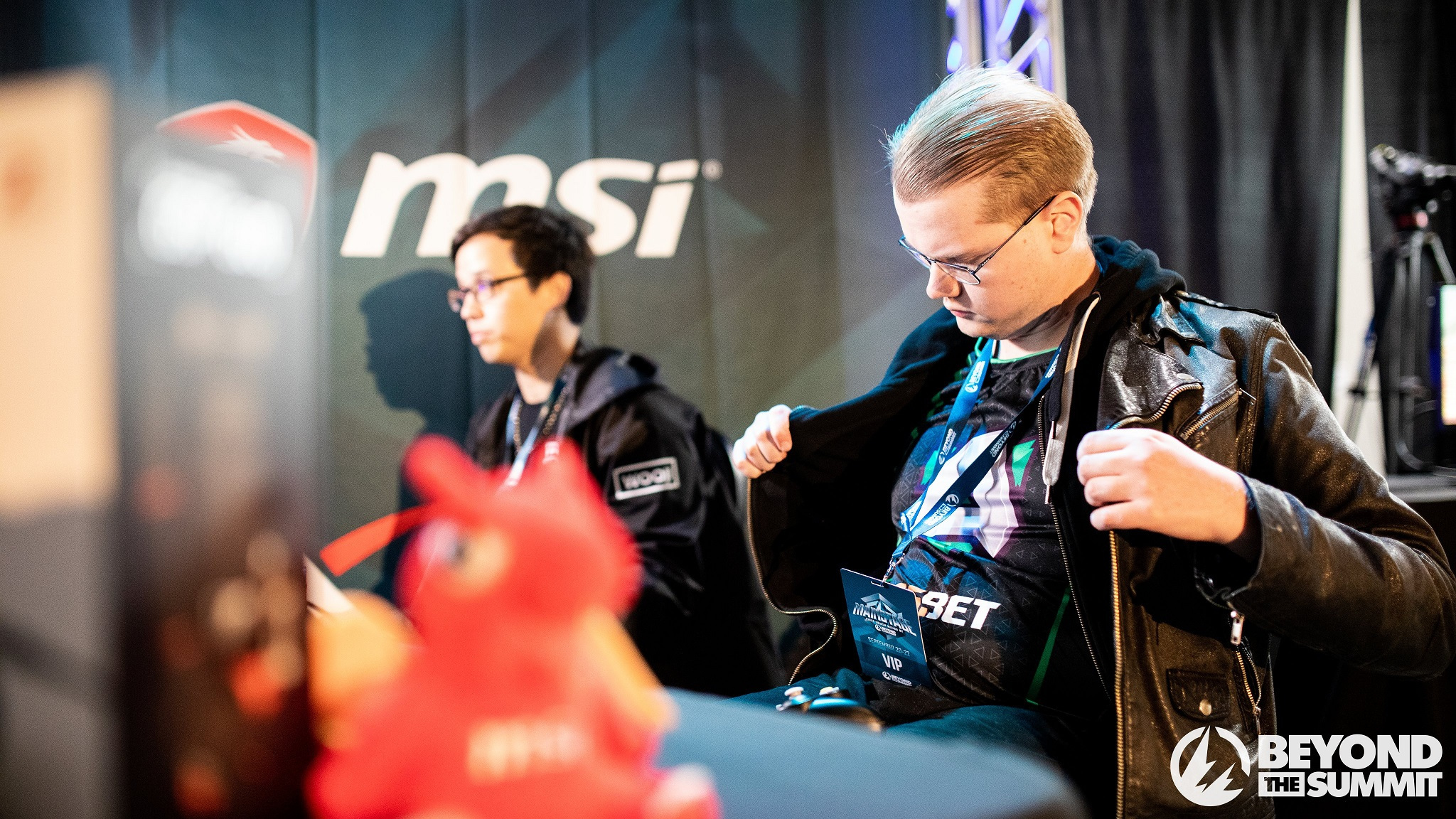 Armada doesn’t shy away from a challenge.
[ad name=”article4″]

The previous winner of the Esports Hall of Fame Community Awards was none other than League of Legends prodigy Lee “Faker” Sang-hyeok. The Hall of Fame lineup doesn’t end there either.

Armada will also be joining the likes of Quake’s Johnathan ‘Fatal1ty’ Wendel, Warcraft’s Jang ‘Moon’ Jae Ho and the man who changed how Terran is played in StarCraft Lim ‘BoxeR’ Yo Hwan.

ESL One Hamburg takes place from October 25 to October 27 with the Hall of Fame ceremony taking place on the 27.

With Armada now entering the Hall, it will be interesting to see if any other Smash Gods join him in the future.