Riot Games has announced a new partnership with Sportradar Integrity Services to monitor global betting surrounding League of Legends and report potential integrity issues back to the company.

Under the partnership, announced July 30, 2019, Riot Games will also have access to Sportradar’s Intelligence and Investigation Services unit.

The two companies will also review the current in-house integrity policies, their procedures and any future educational programs for esports competitors. On its website, Sportradar boasts that its Education & Prevention solutions have “successfully helped our partners to raise awareness and understanding of illegal betting and match-fixing amongst those involved in sport.”

Sportradar currently monitors over 300,000 sporting matches per year across the globe. Its services expand to multiple leagues including the NHL, MLB, NBA, and FIFA. The company employs over 2,000 people worldwide with more than 30 locations.

It describes itself as “the world’s leading supplier of anti-match fixing, anti-doping, due diligence, and integrity strategy & policy solutions to more than 100 sports bodies, leagues, state authorities, and law enforcement agencies to support them in the fight against betting-related fraud and sporting corruption.” 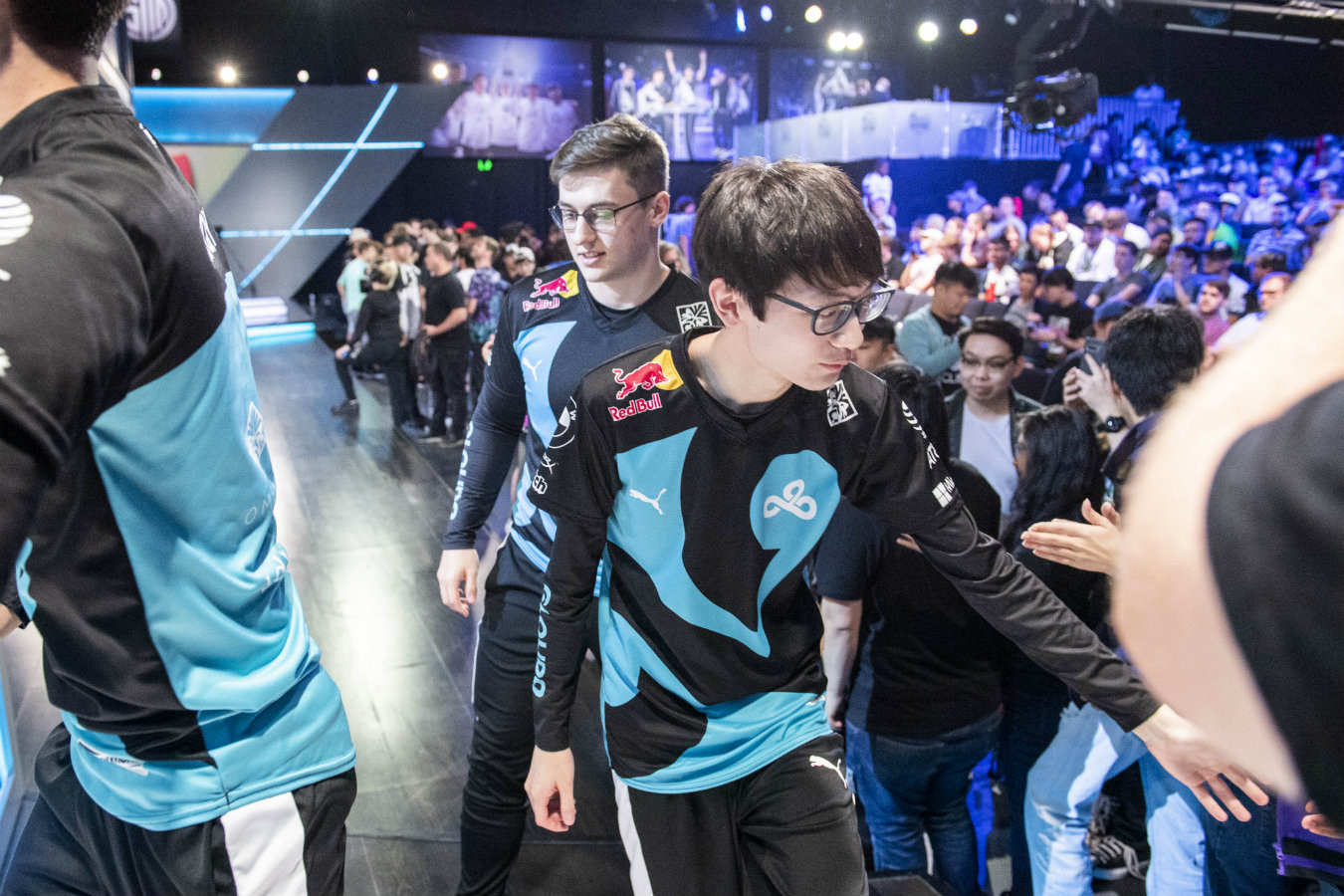 League of Legends is a global phenomenon
[ad name=”article4″]

With the esports industry growing each year and more comparisons being made to traditional sports, the decision to safeguard against match-fixing and illegal betting seem logical and inevitable.

“The competitive integrity of our sport is of the utmost importance for Riot Games. As our sport continues to grow, it’s important that we monitor developing trends and ensure we have the necessary mechanisms in place to account for shifts in our industry,” Doug Watson, Head of Esports Insights at Riot Games said.

“This partnership with Sportradar enables us to protect our players, teams, and competitions and continue to deliver a best-in-class product to our fans.”

League of Legends esports has over 800 professional players on more than 100 teams across 13 global leagues comprised of 10 teams. The esport has attracted millions of people online and with live events such as the upcoming LCS Summer Finals in Detroit. 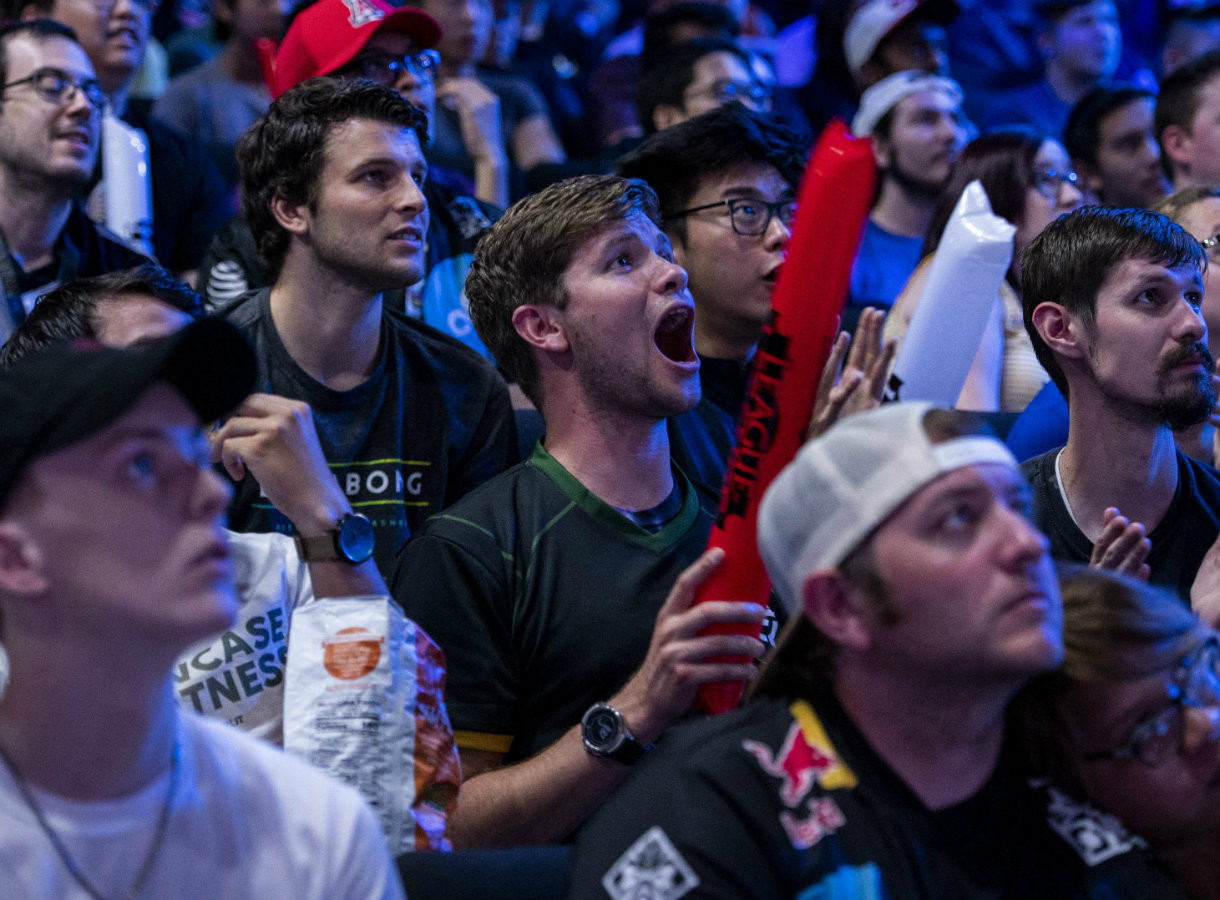 Andy Cunningham, Head of Integrity Services and League Relations, North America at Sportradar praised Riot for its anticipation of growth in the esports betting scene.

“With legal sports betting expected to grow over the next several years, especially in the US, we are encouraged by Riot’s proactivity, as it looks to maintain and further establish its leadership position in the esports space,” he said.