NBA 2K League pro Timothy ‘oLARRY2K’ Anselimo won the ESPY for Best Esports Moment of 2019 for his return to competition after surviving a shooting in August 2018.

For 2019, ESPN’s ESPY Awards, which celebrate the top players, teams, and moments of the sporting year, added a new category for Best Esports Moment.

The award was decided by public vote, and ultimately it was oLARRY2K’s miraculous return to the NBA 2K League that emerged victorious.

On August 26, 2018, oLARRY2K was at a Madden esports tournament in Jacksonville, Florida when a gunman opened fire at the event, killing two people and injuring fourteen more before turning the gun on himself.

oLARRY2K was one of the fourteen injured, and though he was fortunate enough to survive, he suffered three gunshot wounds, to the chest, hip, and thumb. 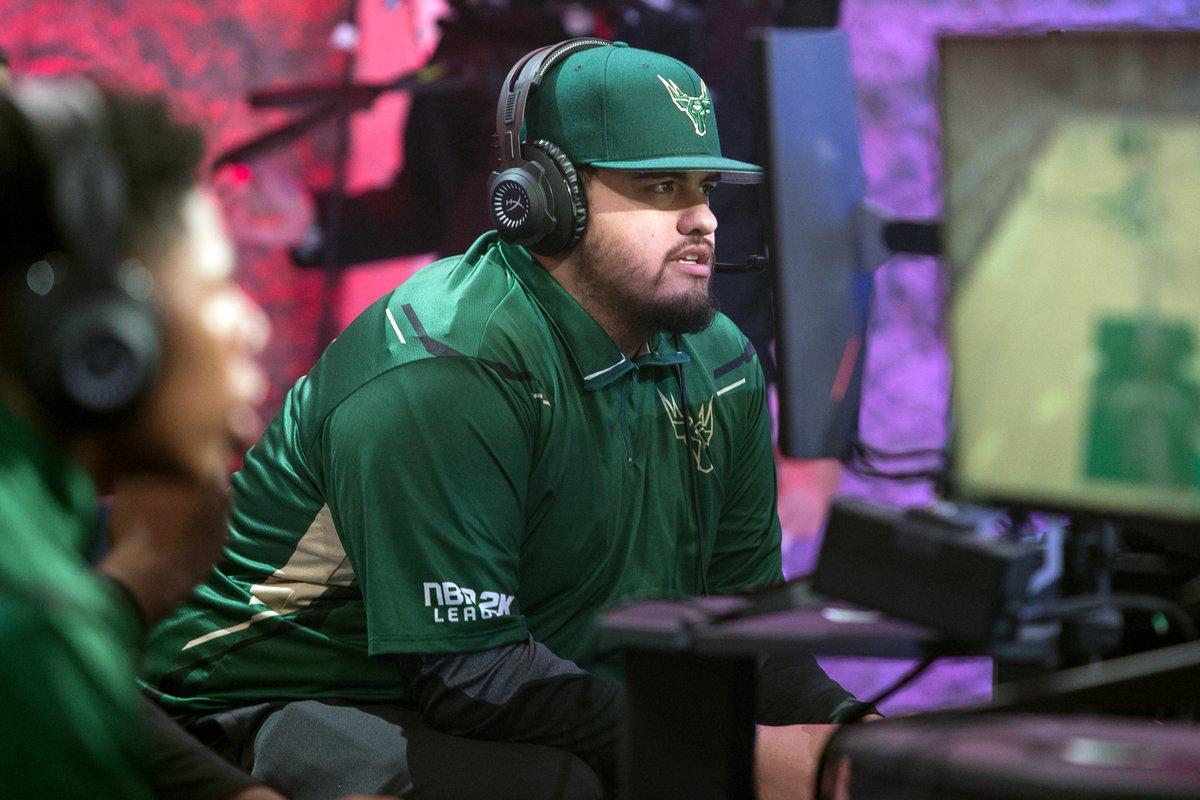 oLARRY2K made an incredible come-back after surviving a shooting at a Madden tournament.
[ad name=”article3″]

While it may not have been the most life-threatening of his wounds, the damage to his thumb might have spelled the end of his career as a professional player. Thanks to surgery and physical therapy, however, oLARRY2K was able to make his return to the NBA 2K League, as a starting player for Cavs Legion.

oLARRY2K was up against Tyler ‘Ninja’ Blevins and popular DJ Marshmello in the final vote for their win at the E3 Fortnite ProAM. Ninja stated on Twitter that he “(didn’t) wanna win” after realizing who he was up against, but that didn’t stop other NBA 2K pros from criticizing the streamer, arguing that he should have made a clearer endorsement of oLARRY2K.

Ninja’s proclamation apparently had enough of an effect, however, because oLARRY2K, who had previously been trailing behind the Twitch superstar, ultimately ended up taking the award.

Upon accepting the award, oLARRY2K said that it had been a “long journey” with “lots of mental and physical rehab”, but that he’s glad to be back and might even be playing better than he had the previous year.