British YouTube star Tim ‘Shmee150’ Burton has revealed the eye-watering cost of running a McLaren supercar, as well as how much it costs to keep three luxury vehicles just parked in his garage over an extended period of time.

The London-based car fanatic said he wanted to share the details of his ongoing maintenance costs for vehicles like his Aston Martin GT8 and Ferrari GTC4Lusso, after he was hit with a hefty warranty extension.

Burton took his prized McLaren 675LT Spider for an extension after the car turned three, and he was told it was going to cost £7,800 to continue the coverage for just two more years.

After that, the British rev-head decided to reveal to his viewers in a detailed video exactly how much owning cars like his McLaren and Ferrari actually cost as annual figures. 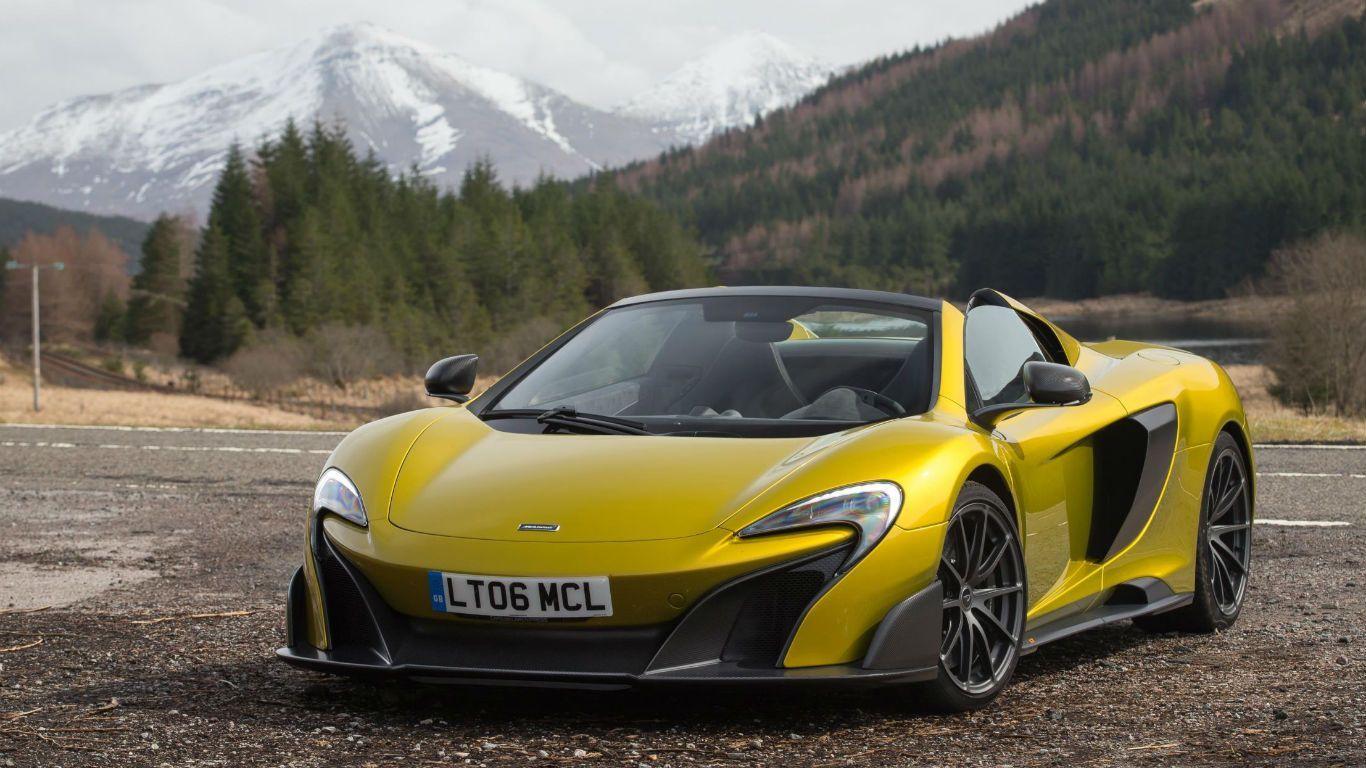 Unfortunately for Shmee’s wallet, those weren’t the only costs that he’s had to shoulder since investing heavily in high-end cars. There was the warranty waiting in the wings, and the costs on more than one car.

“Add warranty, and it’s £12,000 a year or so just to keep it, and that’s not including depreciation and other costs involved. As you can tell it’s quite expensive.”

For mobile users, the video segment starts at 10:51.

Despite the costs – which only rise further when you add other cars to your collection – Shmee said that he loved owning the cars, but wanted to share the ‘under the hood’ details of what it really costs collectors to maintain their prized possessions.

“I wanted to give you all the actual numbers behind these because I certainly have to think about it, I’m lucky enough to own and drive these cars,” he said.

“I guess I’m obsessed, and a bit of a collector. I want to grow a car collection, you know this, but I have to think so much now about how much it will cost me to end up keeping all these cars in the garage, and have each one long term, because it’s big numbers, big numbers.” 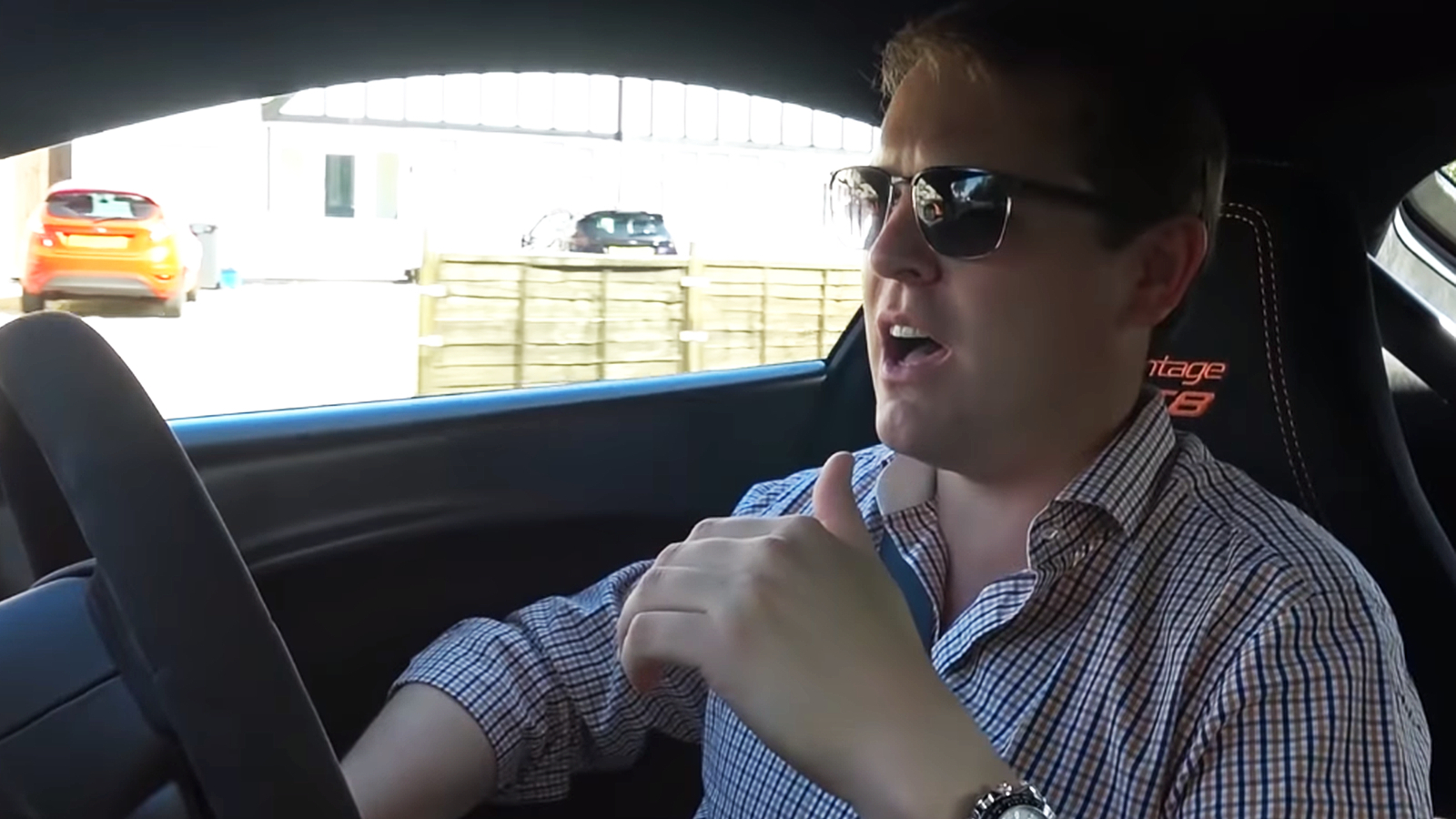 The British car lover revealed he’s paying more than £20,000 a year to maintain his collection.[ad name=”article5″]

All up, the YouTuber’s multiple cars are stacking up to more than £20,000 just in maintenance and tolls, even though they’re just sitting in the garage looking good.

While Burton may be able to afford it, and can use the cars for his regular videos, the prices may make average car owners think twice before they open their wallets for the 2019 McLaren 570S, or Lamborghini’s Sian FKP 37, even if they do look amazing.