Popular YouTuber Jake Paul has been the subject of controversy throughout his career on the platform – as has his home, the Team 10 mansion, which has now been the scene of two alleged instances of major scandal.

Beauty YouTuber Hannah Forcier uploaded a video on May 25 titled, “Let’s talk about sexual assault,” where she described an exceedingly uncomfortable interaction that took place at the mansion.

According to Forcier, she been invited to Paul’s home for a photoshoot at his swimming pool, where she met two men who reportedly lived at the residence that she’d never seen before – who she claimed got drunk and made inappropriate advances toward both herself and other women invited for the shoot. 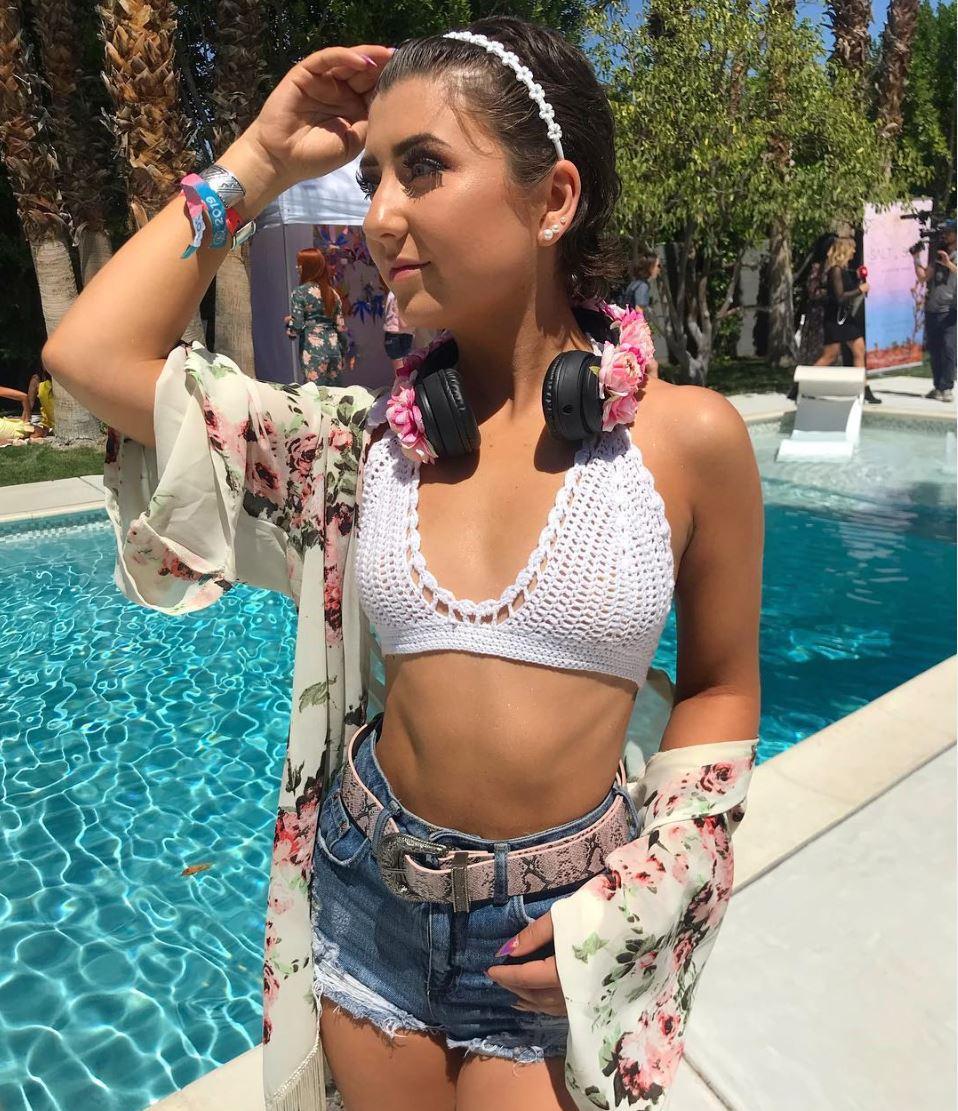 YouTuber Hannah Forcier claimed that she was sexually harassed at Jake Paul’s Team 10 mansion, after being invited to the home for a photoshoot by his pool.
600

“They were grabbing my pants,” Forcier recalled of the incident. “…I straight up told them that I was really uncomfortable, and they were like, ‘Oh, yeah, just change out of your bathing suit,’ and like, grabbed my butt. The one wearing the hat was like, ‘Ooh yeah, you have a really nice butt.’”

Forcier went on to clarify that the incident had nothing to do with Jake Paul himself, nor Team 10 as a whole, explaining that she wanted to talk about her experience at the shoot to shine a light on the “abuse of power” that happens in the entertainment industry.

This wouldn’t be the first time the Team 10 mansion has come under scrutiny, either; Jake Paul’s home was claimed to be the scene of an alleged drugging, during a massive birthday party held in honor of American rapper Desiigner.

According to a Facebook post made by a concerned mother, her daughter and eight other girls had been allegedly drugged at the event, with local reports likewise stating that the Los Angeles County Fire Department had received three calls from the home that night – with two patients being hospitalized. 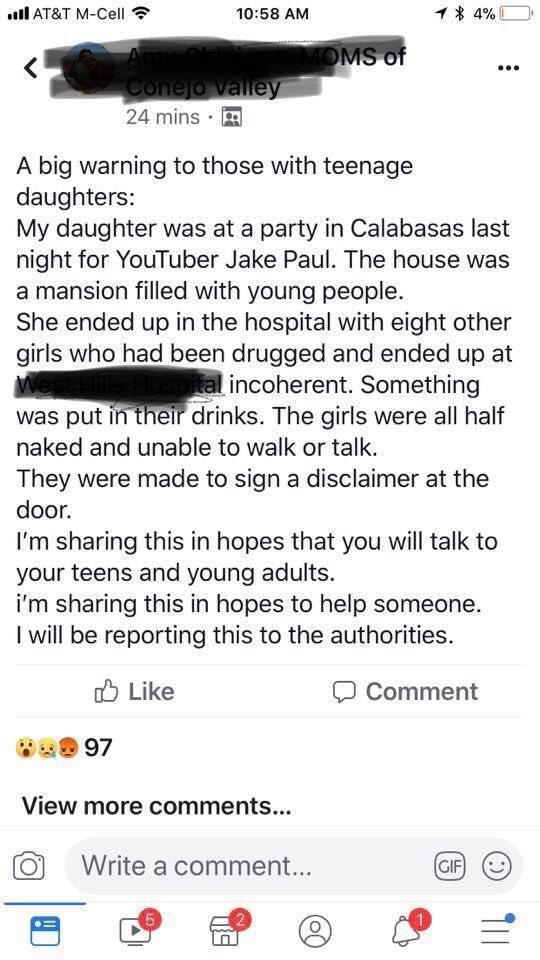 A concerned mother posted to a Facebook group alleging that her daughter had been drugged at Jake Paul’s birthday bash for rapper Desiigner.
600

While Jake Paul has yet to respond to Forcier’s latest claims, his lawyer stated that he is taking the alleged drugging “very seriously,” and is working with local authorities to get to the bottom of the matter.