A YouTuber’s first Twitch stream backfired when he hilariously fell for one of the oldest tricks in the book with a classic donation prank.

An important aspect of streaming is donating, which is where viewers give money in the hopes that their names are read out loud by the personality during their broadcasts.

However, tricksters have long found ways to abuse this system, and one of the oldest pranks is getting streamers to say inappropriate things when reading out usernames.

Veteran YouTuber ‘TaylorMurka‘ found this out the hard way during his first ever Twitch stream when a viewer hilariously snuck a prank past him. 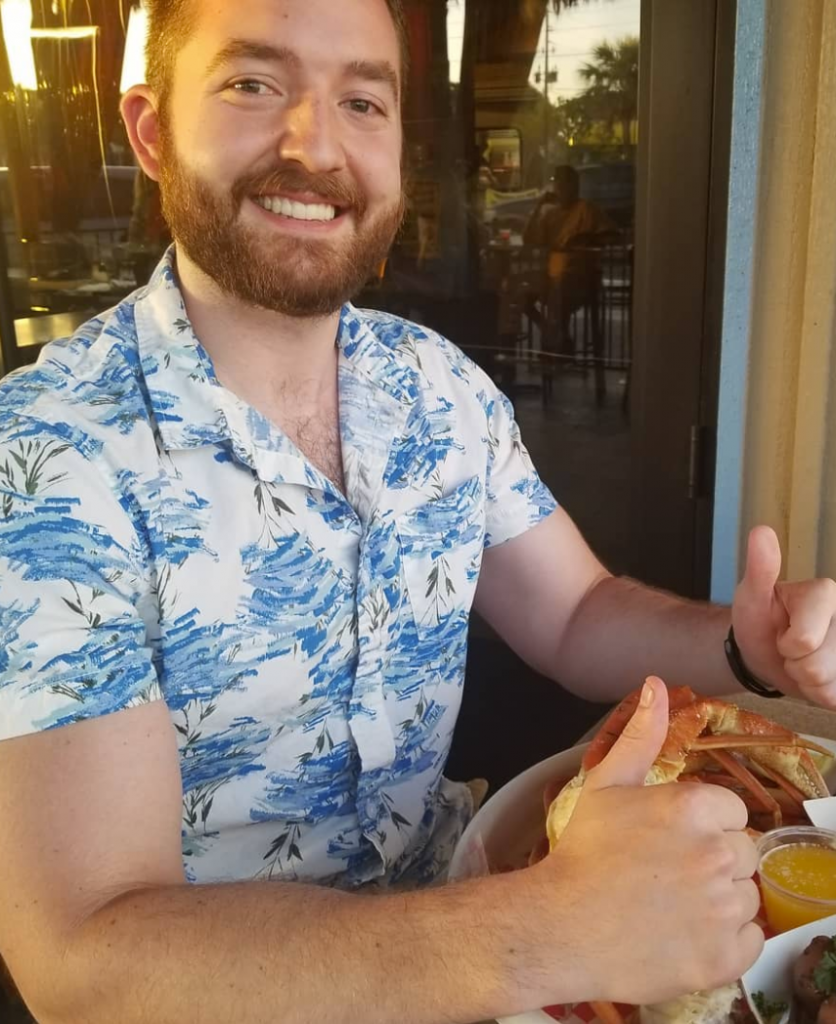 The comedic YouTuber’s first Twitch stream was on November 24.

The YouTuber set up his Twitch channel and did his first stream on November 24, as many of his fans tuned in to watch him play South Park: Stick of Truth which released in 2014.

During his broadcast, he received a donation from someone in his audience looking to troll. “I Swallow C*m,” he read aloud, before he broke into laughter seconds later after realizing the joke.

Showing his sense of humor, he continued to laugh at the donation prank. “That’s hilarious, that’s a great name. That’s a great username!” he exclaimed.

His audience continued to join in on the fun, ribbing the freshman Twitch streamer by trying to get him to fall for other classic jokes, such as when someone asked him if he was going to stream with “Joe.”

“Am I going to livestream with Joe? Who the f*ck is Joe?” he asked, confused by who they were talking about. Taylor continued to talk to his chat about another subject, when the chat replied with the prank.

“Joe Mama!?” he said breaking into hysterical laughter. “Got em! Got em! That’s funny. Joe Mama! You guys are funny, this is fun!” he exclaimed, enjoying his stream.

Despite his audience pranking him multiple times for his first broadcast, TaylorMurka took the whole thing in stride, and joked back and forth with his audience throughout his stream.

The new Twitch streamer is already off to a great start, as he’s already gained 5,000 subscribers in a single day as of the time of writing this article.