YouTuber Kyle Long has been arrested, after driving across the entire U.S. to confront Google because his channel was deleted – but it was actually his wife who had terminated the channel.

The 33 year old from Maine, drove all the way to Mountain View, California, and was arrested only a few miles from the Googleplex – with three baseball bats in his vehicle, according to NBC.

Police became aware of a possible threat after a report from an Iowa gas station which he had stopped at, claiming that he had vandalized their public restroom. The gas station’s owners decided not to press charges, but police became concerned about Long’s intentions for his trip. 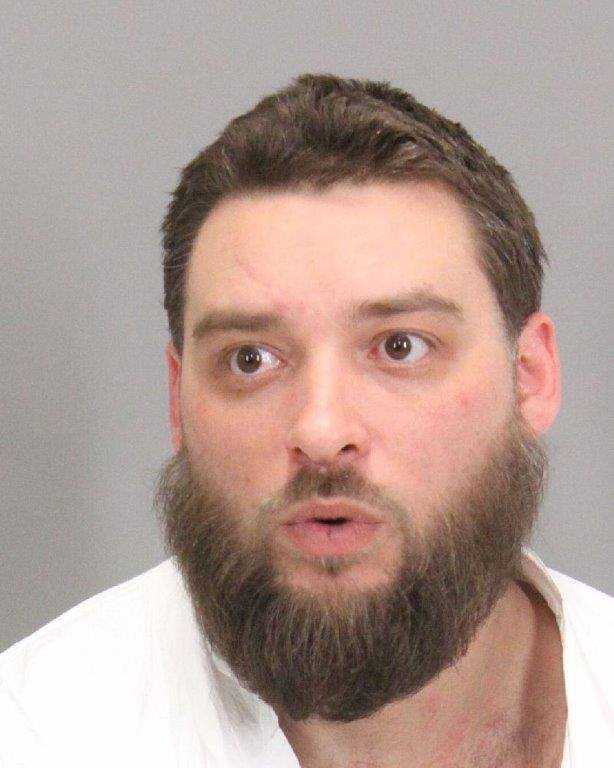 Long, 33, mistakenly believed that Google was responsible for deleting his YouTube channel.
500

Long told a state trooper that he was angry with Google for deleting his YouTube channel, on which he apparently posted videos about how to get more views and make more money on the platform.

Police became ‘nervous’ about Long’s intentions, stating in a Facebook post that “[Long] had stated if his meeting with Google personnel did not go well, he was going to resort to physical violence.”

Police from Waterville, Maine, notified Mountain View police, who made a high-risk car stop only a few miles away from the Googleplex, and arrested Long for making criminal threats. 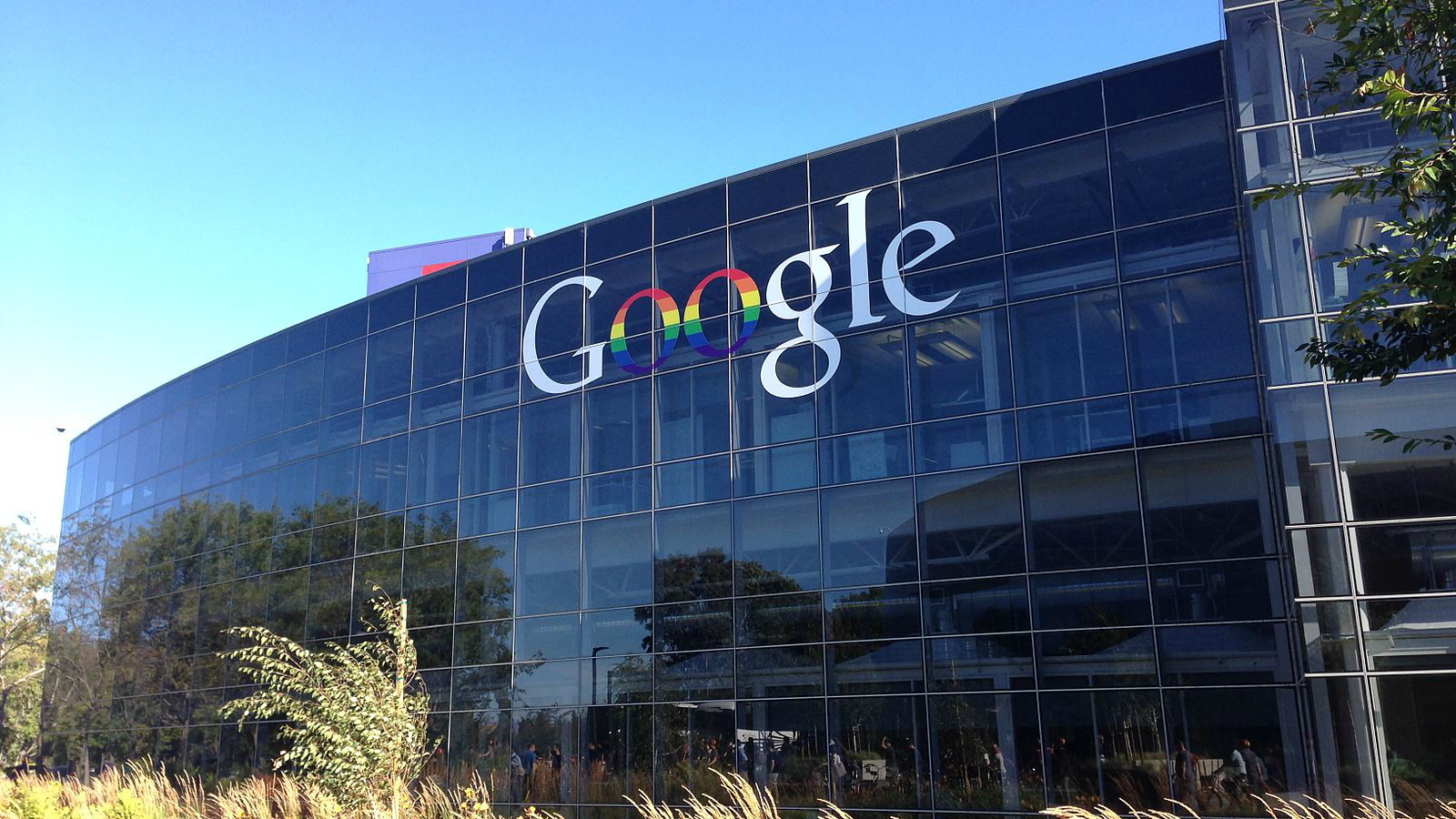 The Googleplex in Mountain View, California.

In a surprising twist, Long’s father told NBC that it was in fact his son’s wife who had deleted the YouTube channel, not Google at all. “His wife took it down as soon as he put it up. It was dumb. It was crazy. He showed it to me and it was the most bizarre thing. It wasn’t reality.”

Police were understandably cautious of the potential threat, especially considering the shooting at YouTube’s San Bruno offices in April last year by a disgruntled YouTuber left four people wounded and the suspect dead by suicide.

Long previously spent five years in prison, between 2002 and 2008, for manslaughter, after he crashed into a utility pole, killing his classmate in the passenger seat.