For the two-year anniversary of YouTuber announced a new movement that will use his own channel and creative space in efforts to make the world a better place moving forward.

In a startling change of pace, it seems like the Maverick name is going to take on a new identity from here on.

“I want to start using this platform to inspire and create change when I can,” Paul said.

Paul’s change of heart is starting off with a merchandise promotion that will be giving away a sweater “to a child in need.” 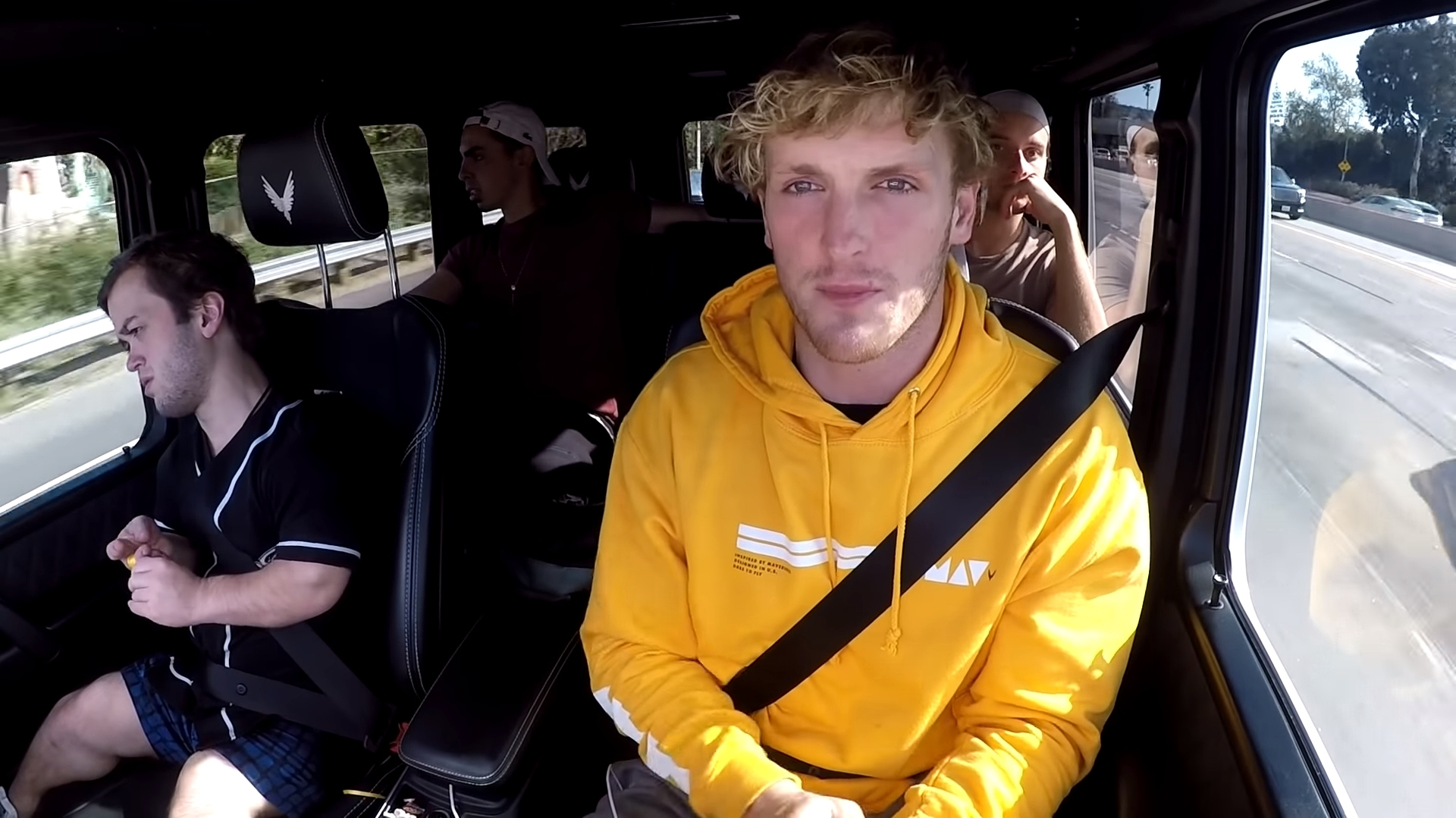 The Lo-Gang could be changing their direction in the future.

Though specifics weren’t given, the promotion is a part of an overall initiative from the Lo-Gang to “actually do some good things with [his] YouTube channel.”

The YouTuber has been meticulously working on his Maverick brand for years, and it looks like he’s now searching for the best ways to change directions for his company.

“As much as I want to sit here and be the guy who’s like ‘We can change the world,’” Paul said. “Although we can, I’m not going to do it like that. I want it to be in an organic way, something that’s true to me.”

Critics might look at this as another publicity stunt from Paul. But the content creator acknowledged his time in the limelight has produced unseemly headlines and is looking to change that.

“As you guys know, I’ve done a lot of bullshit in my life,” Paul said. “But recently I came to the revelation: I want to do some good shit.”

The YouTuber has seen better days since his controversial “going gay” comments to the infamous suicide forest incident as well as the fallout of his Flat Earth documentary.

Though it seems like those days are well behind him since he’s looking to turn a new leaf after turning 24 years old.

It’ll be interesting to see how Paul plans to execute his newfound purpose in the future. The successful vlogger thinks he hasn’t “done enough giving” up until this point, and will be amending that soon.