A young Twitch streamer was tricked into thinking he should to pour water all over his Xbox One console, after being tricked by a MrBeast impersonator, and things went incredibly downhill from there.

The streamer, jaidengggg, who many viewers believed was possibly too young to be streaming on the platform to begin with, was targeted by a number of pranksters and impersonators during his June 23 broadcast.

He was streaming from the Travel and Outdoors section on Fortnite Battle Royale in the background. 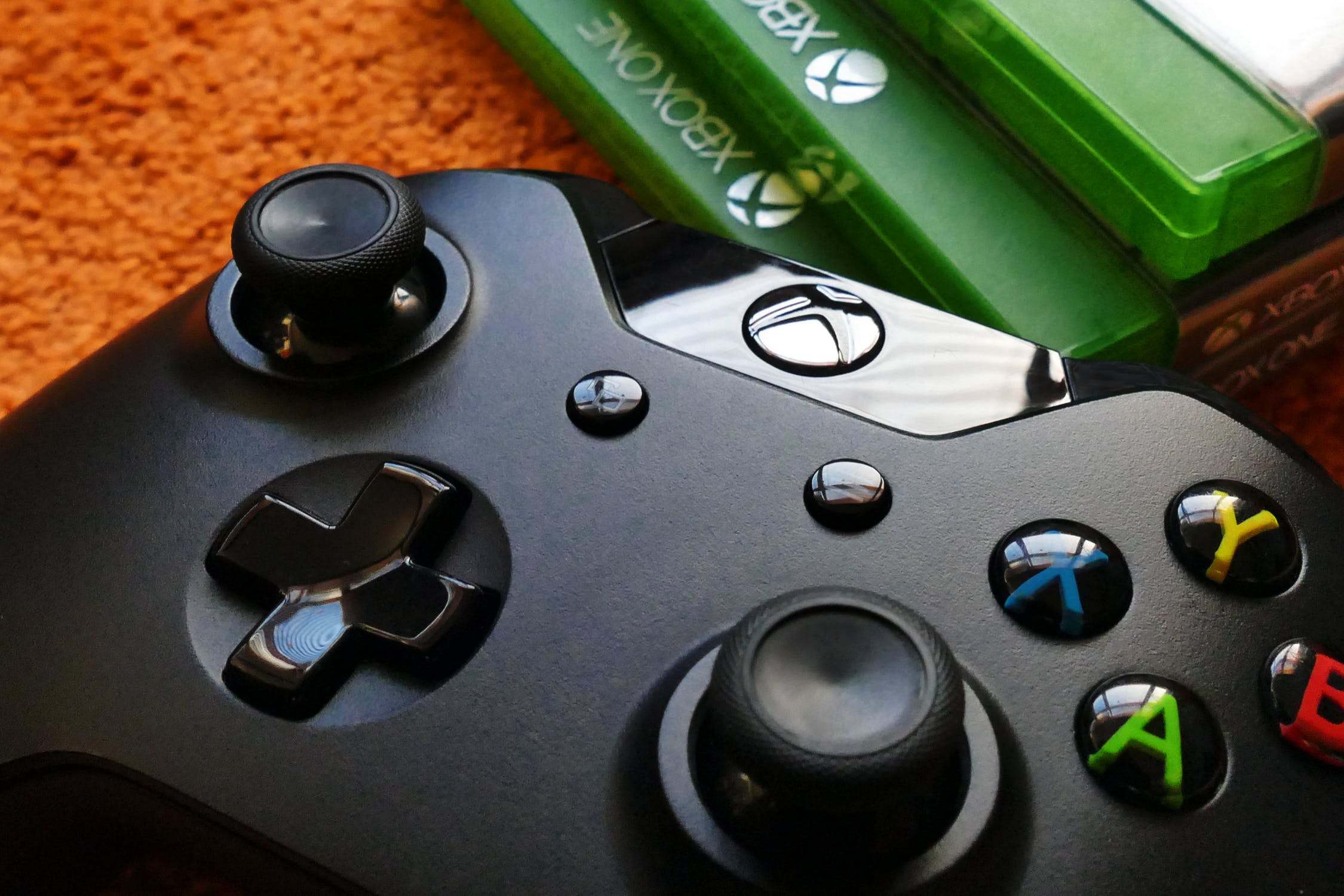 This was no ordinary gaming session.

The gaming session never lasted too long, though, as a MrBeast impersonator appeared in the chat and started to convince the youngster not only to pour water all over his console in exchange for a huge donation – just as the popular content creator has done in past YouTube videos. But, it turns out that it wasn’t him at all.

“The fan is right here,” he said, before spilling water from a blue cup onto his Xbox One. “Did it. ‘That was so little,’ no it was not! Bruh, I’m not breaking this Xbox right now. It’s so expensive.”

The user that tricked this young streamer went by the name of not_mr_beast__6000. After pressuring the child to potentially destroy his own console with a barrage of messages, he offered to drop a sizeable $5,000 donation in return. Clearly, the child believed him.

Jaidengggg then showed the chat the damage that he’d done with the water, and quickly realized that he should try to remove it as quick as possible.

If that wasn’t bad enough, the trolls went on to convince the player that not only was his Xbox now broken, but was emitting deadly fumes as well.

“You might die? Get out of the house?” he read from his chat, before one user told him to not breathe in the imaginary gas. Yet, the player knew no better and covered his face right after, clearly scared by what he had been told.

He later completely left the room and went outside, before messages flooded the chat explaining how the fumes may kill his family, as they were still inside the house. Jaidengggg stopped streaming soon after.

This isn’t the first time that an impersonator of popular YouTube star MrBeast had convinced somebody to do something that’s very much ill advised, though. One player was tricked into thinking that if they destroy their PC in the bath, they would receive $5,000.

It was later revealed that it was just a prankster on Twitch, just like this one.

It’s unknown as to whether or not the streamer’s Xbox survived the water incident or not, but it’s just a shame that somebody had to be caught in the middle of these trolls to begin with.