Following popular Twitch streamer ‘Pokimane’s’ use of an apparent racial slur, yet another streamer is coming under fire for nearly using racist language during a live broadcast.

Twitch streamer ‘Adept’ is the housemate of popular broadcaster and Overwatch pro Felix ‘xQc’ Lyengel, with her own audience of over 47,000 followers on Twitch.

However, the streamer is now coming under fire, after nearly dropping a racial slur during a March 15 broadcast of battle royale title Apex Legends.

“Rez me, you fuckin’ *** – bitch,” Adept began, quickly switching her choice of words after nearly saying what appeared to be a racial epithet.

Furthermore, Adept’s comments were directed toward a Bangalore player, one of two women of color in Apex’s cast of characters.

Adept has since deleted all VODs of the offending stream – although a mirror of the broadcast remains available online. 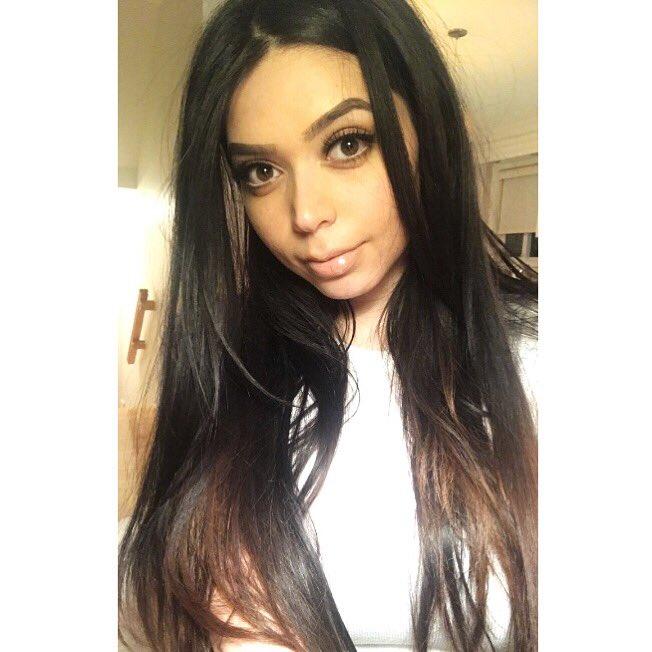 Adept has over 47,000 followers on Twitch, and is the housemate of Overwatch pro Felix ‘xQc’ Lyengel.
[ad name=”article3″]

The streamer has since garnered a slew of criticism, with some commenters comparing the incident to that of popular YouTuber Felix ‘PewDiePie’ Kjellberg’s “heated gamer moment” from a 2017 broadcast.

“Same thing as PewDiePie,” one user wrote. “If this word is the first thing that comes to your mind when you wanna insult someone, then you at least use it occasionally, whether you want to admit it or not.” 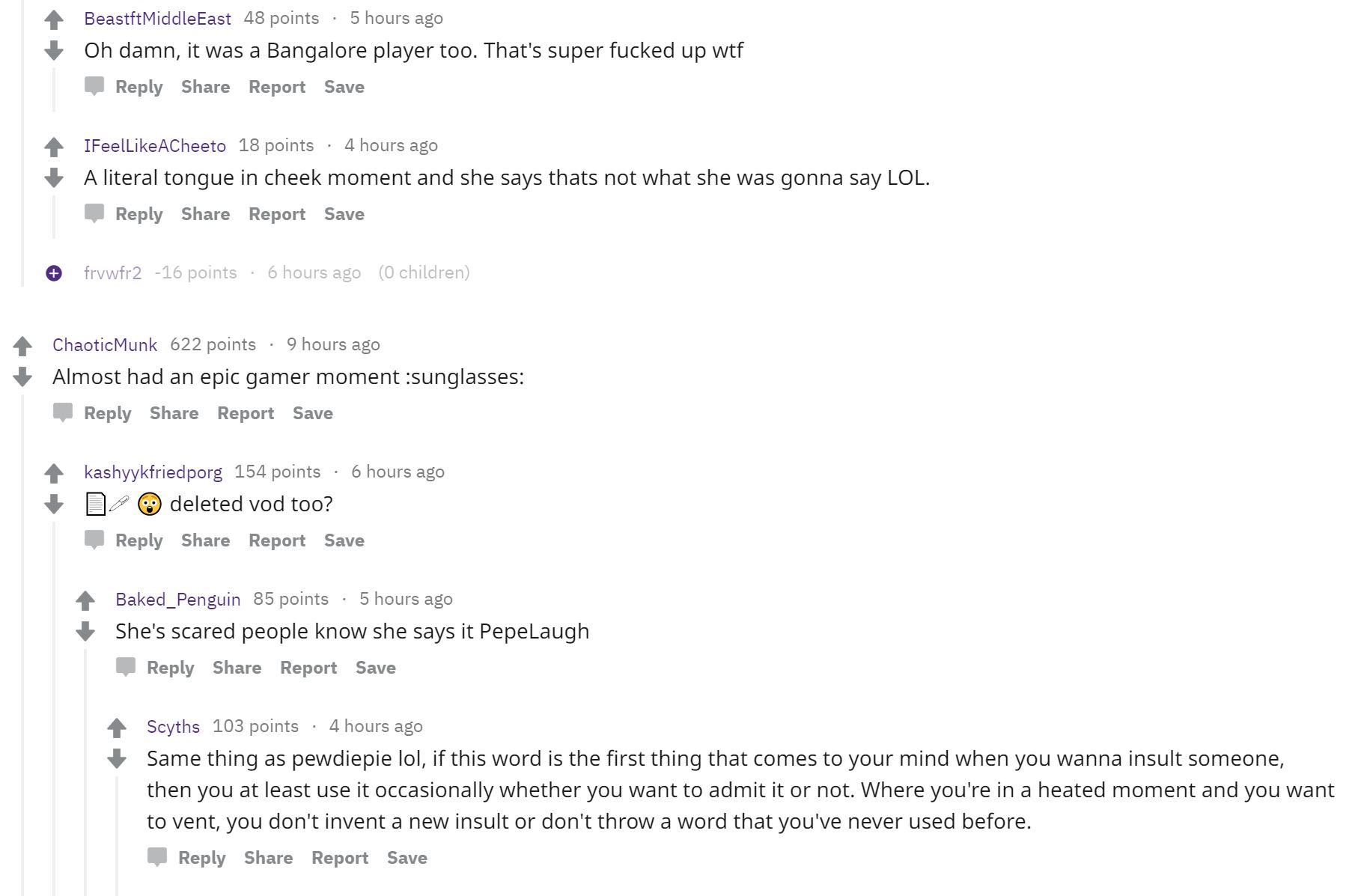 Commenters quickly took issue with Adept’s apparent use of a racial slur on stream, with some pointing out that her comment was directed toward a Bangalore player.
https://www.reddit.com/r/LivestreamFail/comments/b1ro6m/adept_almost_pulls_a_pewdiepie/[ad name=”article4″]

“Oh damn, it was a Bangalore player too,” another said. “That’s super fucked up, wtf.”

Adept has yet to speak out on the issue via her social media accounts as of March 16.