Felix ‘xQc’ Lengyel, has proven why he’s one of the most exciting streamers as he topped Twitch’s viewership numbers for the month of December.

Various streamers have jumped ship from Twitch to various platforms in a series of exclusivity deals recently. Tyler ‘Ninja’ Blevins kickstarted a domino effect of streamers leaving Twitch, including the likes of Michael ‘shroud’ Grzesiek and Jack ‘CouRage’ Dunlop.

Most recently, popular variety streamer, Corinna Kopf, opted to take her streaming talents to Facebook Gaming and added her list to the ever-growing list of talent missing from the Twitch cast. Meaning that with a number of big names now broadcasting elsewhere, there is a gap in the market for the next rising star on the Amazon-owned platform. 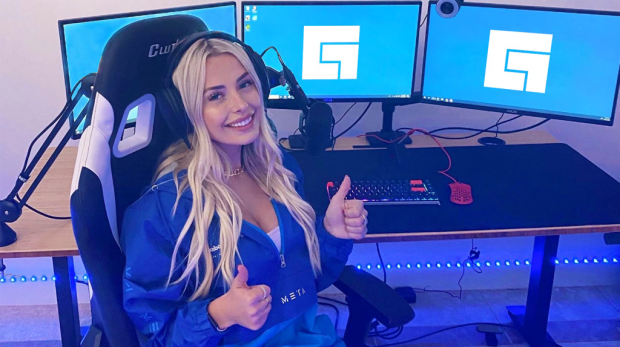 Kopf has joined the likes of Jeremy ‘Disguised Toast’ Wang on Facebook Gaming.

While xQc’s talents stem from Overwatch, he often turns his hand to any game to appease his following. During December, the Canadian frequented Jump King and CS:GO the most, with the bulk of his streams transitioning to a ‘Just Chatting’ segment — which took up almost 90 hours of his time.

In December, he is streaks ahead of the competition in terms of hours watched, according to TwitchMetrics.

Most watched Twitch streamers in December 2019 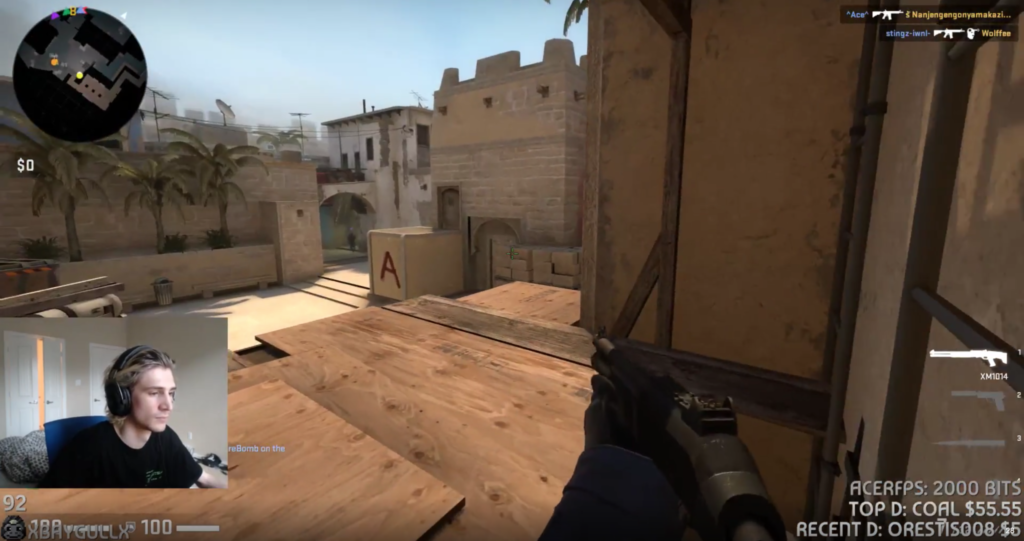 Since Lengyel has got his fingers in a lot of pies, he brings in plenty of new viewers from various corners of the streaming world.

Thus far, xQc has streamed every single day in December. Combine this with his wide array of games and you get the recipe for success. It is for this reason why xQc is the most watched channel on Twitch over the holiday season — with a staggering 7.9 million hours watched.

For context, the Canadian’s nearest competitor is ESL’s Counter-Strike channel, with 2.5 million viewer hours less. In terms of fellow streamers, Lengyel dwarfs the likes of the Yogscast group and Turner ‘Tfue’ Tenney numbers by a considerable margin.

So what does this mean? Well since there is a clear gap in the market for Twitch’s next rising star, xQc appears to be doing everything in his power to fill that void.

One year from now, the Canadian is set to nearly double his current follower count to 3.4 million. Based on this projection, 2020 could be the year of the xQc Twitch takeover.