xQc horrified after seeing new version of Meowth in Pokemon

Félix ‘xQc‘ Lengyel was given the fright of his life after a Galarian Meowth bumped into him in Pokemon’s new Galar Region.

Game Freak’s Pokemon Sword and Shield games finally released on November 15, meaning players from the franchise’s online community could flock to a brand new part of the world and explore the latest additions to the Pokedex.

Since the game launched, trainers have been spending their time testing out the boatload of new features – including Gigantamaxing abilities for some species, discovering that Galarian Farfetch’d evolves in a very different way, and now xQc has found out that some of the fan-favorites have been given a revamp.

It’s fair to say that he was given a bit of a shock, too. 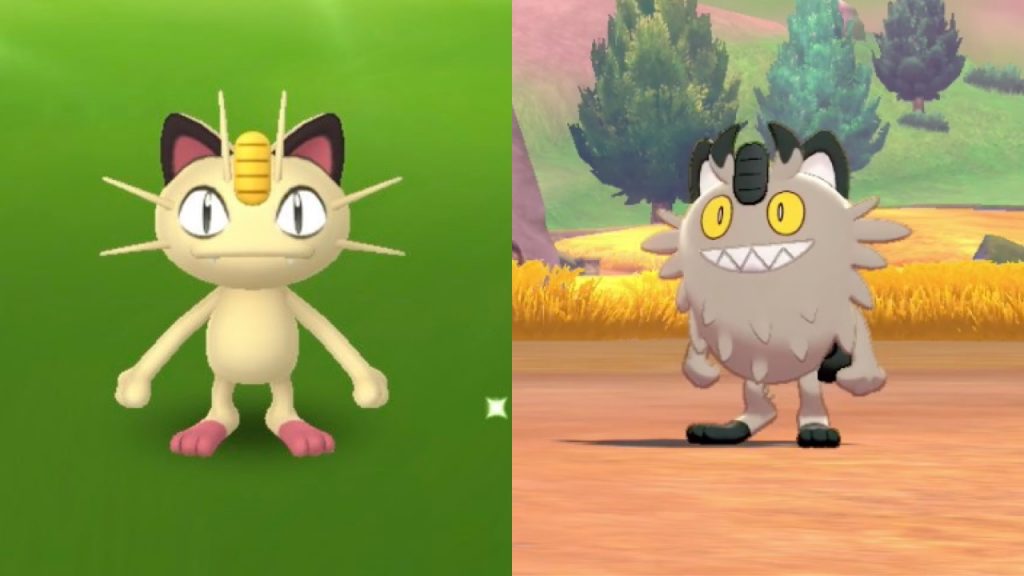 Meowth has been given a new look in the Galar Region.

The popular Canadian streamer, who is a huge fan of the video game series, decided to give one of the new titles a try during his broadcast on November 15.

After sprinting around near some long grass, it was only a matter of time before a Pokemon was going to pounce on the trainer. He said: “Oh my God, shiny Meowth?” As the battle began, he and his Rookidee – which he has renamed Summit1gram – waited to see the wild species appear. “What the f*ck is this? I’m out dude.”

Once he caught a glimpse of it, he soon ran away, stunned that it actually wasn’t the shiny version he expected.

There are a number of new Galarian forms available for players to find in the new games, too, with several Pokemon from previous generations having adapted to new life in the Galar Region. Mr. Mime, Weezing, Zigzagoon, Yamask, and many others are among the list of revamped characters in the new titles.

Some of these are exclusive to just one game, though, with Galarian Ponyta – for example – only available on Pokemon Shield. Check out our full list of differences between Pokemon Sword and Shield for more information.