xQc gets jump scared during rant about Twitch view bots

Popular Twitch streamer Felix ‘xQc’ Lengyel’s rant about Twitch viewbotting was cut short when his protest took a turn for the worst while playing Secret Tales.

Canadian Twitch streamer xQc was the most watched Twitch streamer throughout November. Having accrued over 6.5 million hours of watch time, he topped Riot Games by a substantial margin – a considerable feat in-light of their Worlds 2019 playoff broadcast.

Of course, this is a testament to the loyal following which Lengyel has amassed recently. Given the former Overwatch pro’s success on the streaming platform, it is clear why he’d be inclined to defend anything which may comprise that. 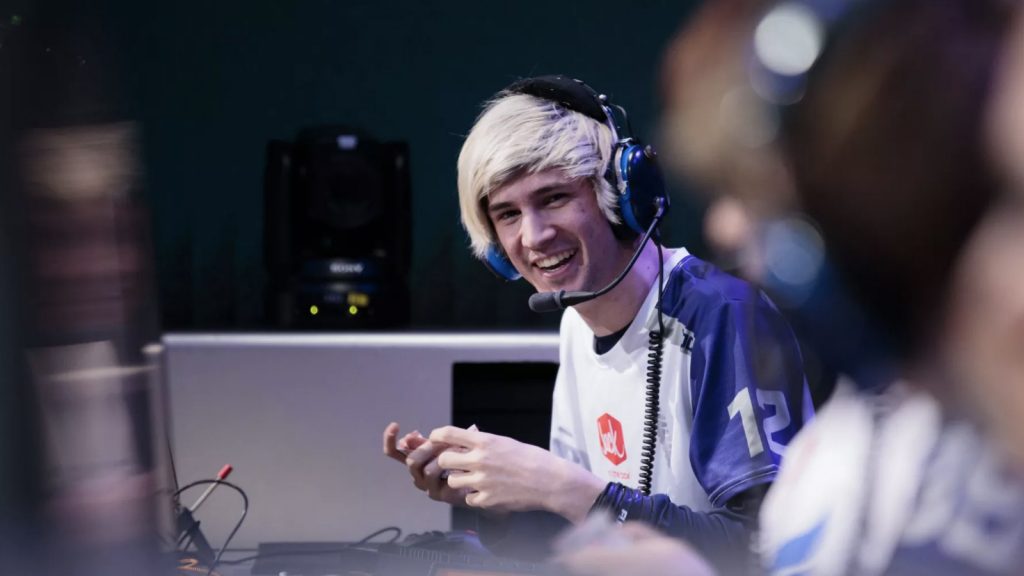 xQc transitioned from Overwatch to becoming a variety streamer on Twitch.

Since Lengyel’s rapid rise to fame his social presence has snowballed. Given the Twitch streamer’s profile, he is sometimes targeted by people with negative intentions.

Indeed, during his November 30 broadcast, viewbotters decided to take aim at the Canadian. Upon realising that the fraudulent bots were in chat, xQc yelled: “Bots in chat, dude! The f**k is wrong with ya’ll, man?!”

“It is ‘cause your channel is f**king trash!” he exclaimed before being subsequently jump scared by an in-game character in Secret Tales.

Given the apt timing of the scare, it was almost like the bots were in-game and plotted an evil revenge of sorts, in response to xQc’s rant.

Nonetheless, Lengyel makes a valid point surrounding viewbotting. Given Twitch’s stance on the use of the bots, people deploying the tactic on popular channels are attempting to compromise their status.

This comes as Saqib ‘LIRIK’ Zahid recently suffered a viewbotting scare on his channel, but later discovered that the increase in views was due to embedded links of his stream.