Not everyone, as it turns out, is happy to hear their money is being spent on the wild personality known for his over-the-top reactions, with one fan’s parent reaching out to xQc via email to request a refund for their child’s multiple donations.

After receiving the email, Felix blew up, putting on a mocking voice and aiming his rant at parents of his followers and demanding they teach their children about donations.

“One of you had your parents send me an email saying “Oh my god, my kid donated to your stream and it wasn’t me, he donated several times, $3, and I don’t know who you are but I want my money back,” the streamer yelled. 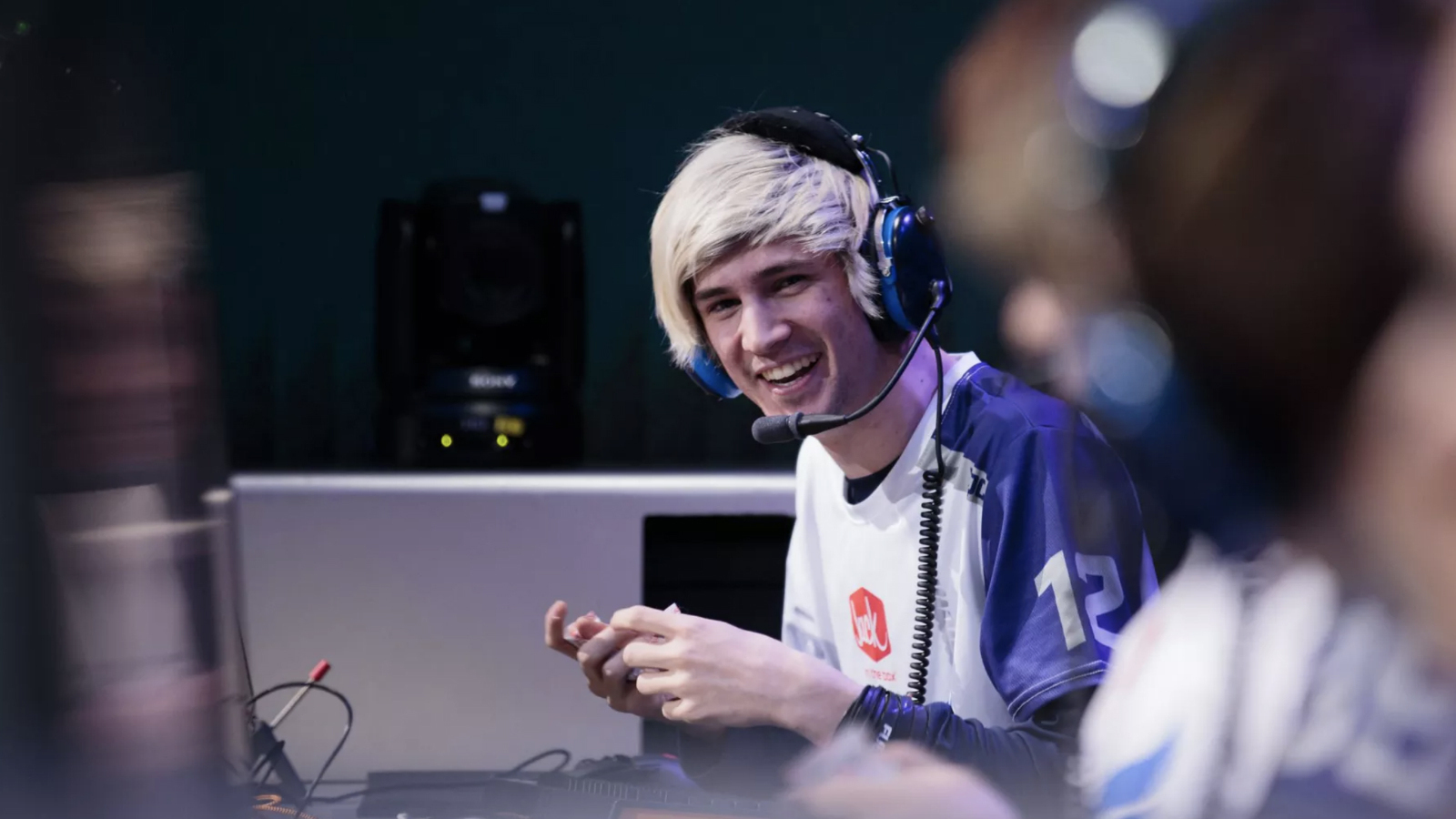 xQc makes his livelihood from streaming after leaving the Overwatch League.

The disgruntled streaming star, who had been playing Counter-Strike before his rant, revealed to his streamers after they called him harsh that it was the way the donator’s mom approached him that riled him up.

“You should have seen the audacity of it, it’s like I scammed her,” he explained.

“I toned down the message when I told you guys. The wording was disgusting, like I was a criminal. Like I did something wrong. I’m like dude, are you kidding? The way she wrote it? Fuck you, man. Parent your piece of shit toddler you disgusting hag.”

xQc’s response to the email may have been a little bit over the top, but considering Twitch streamers make their livelihood out of donations and subscriptions, and the donator’s parent was treating it like a scam he may have felt like it was a personal attack.

The requested $27 isn’t that much in the overall scheme of things for the Overwatch star, but it was enough for him to send a message, which he well and truly delivered.